Al-Uruba faces Al-Wasl and Fujairah in a friendly match 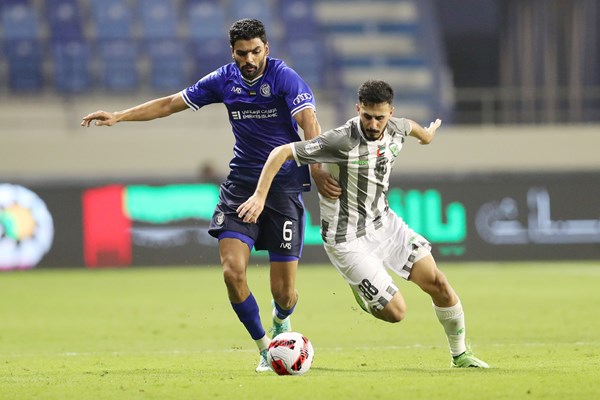 Faisal Al Naqbi (Fujairah)
The Tunisian coach, Fathi Al-Obaidi, stressed the importance of the friendly meetings that the team will play early next week, with Al-Wasl and Fujairah, after the team’s faltering start in the ADNOC Professional League.
Al Orouba will play in Al Wasl hospitality on Saturday, an experiment during which he will try a number of players, and he will also play the next day with Fujairah at Al Orouba Stadium.
The two matches come in order to prepare the team well for the matches of the third and fourth rounds, as Al-Uruba did not achieve any point during the first two rounds, and conceded 9 goals against Al-Wahda and Al-Nasr.
Al-Obaidi indicated that the team, with these experiences, reaches the required degree of harmony, which enables it to prepare better and make a different appearance starting from the third round.