The examination that Khaled Al-Sanani, Al Dhafra goalkeeper, underwent, revealed that he had a fracture in the back ligament of the knee, which does not require surgical intervention, but rather strengthening and rehabilitation exercises for a period of 8 weeks, which the player currently started at the FIFA Medical Center in Dubai.
Al-Sanani’s injury came during the “knight” training when he collided with Ghanaian Leonard Ovoy, who has been on trial with the team since the beginning of the season, and was officially registered in the “resident category” a few days ago.
Al-Sinani said: The injury is a “destiny,” and I was examined by a number of doctors, and the result came that it does not require surgical intervention, only exercises to strengthen the muscles, and currently there is a long pause, and this is a good thing, as I will be able to catch up with the team, after two or three rounds. From the second round.
And about his name being always associated with transfers, he said: The offers are always there, but I am linked to a contract with Al Dhafra until 2023, in addition to that I signed 3 and a half years with “Al Fares”, and I emerged as a guard during this period, and it was an honor for me to defend the colors of the team that introduced me to the street. athlete.
He added: I am happy with the appreciation I found with Abdullah Butti, the club’s chairman, when I sat with him, and he confirmed that I am one of the pillars of the team, and this gave me great confidence, and held me a great responsibility, and I appreciate that very much, especially that the club’s chairman deals with everyone in a classy manner, which is A big brother to all the players, and I hope we all repay him with victories.
Regarding the team’s situation in the league, Al-Sinani said: I am looking forward to returning to the stadiums, especially since I only played 3 matches in the “ADNOC Professional League” this season, due to my association with national service, injury, and I hope to be present alongside the team that finished the first round in a not good position. And this situation requires seriousness in training during the current downtime, and for everyone to focus on getting out with the team in order to advance to a good position, ensuring that we remain in the league, and we realize that the task will not be easy, but with seriousness and perseverance at work, and with the new polarizations of a number of foreign players. And citizens, besides the current group, the team can appear in a different way, achieve good results that enable us to reach what we seek, and that the players unite and take responsibility.
He added: On a personal level, we are very optimistic, and we all stand together, and focus only on the field, until we overcome this situation, and return the favor of the administration, and I believe that everyone in Al Dhafra has the heart of one man, and that the team will be better, especially if we take into account the circumstances he has gone through since Preparation for the season, then during the last period that witnessed a technical change and a constant shortage in the team’s ranks due to different circumstances.
It is noteworthy that Khaled Al-Sinani played only 3 matches in the league, against Al-Ittihad Kalba, Ajman and Al-Wahda, during which “Al-Faris” tied in the first and won the second, while he lost against “Al-Annabi”, and Al-Sinani had 9 saves in 270 minutes.

See also  The Emirates... the land of opportunities and dreams 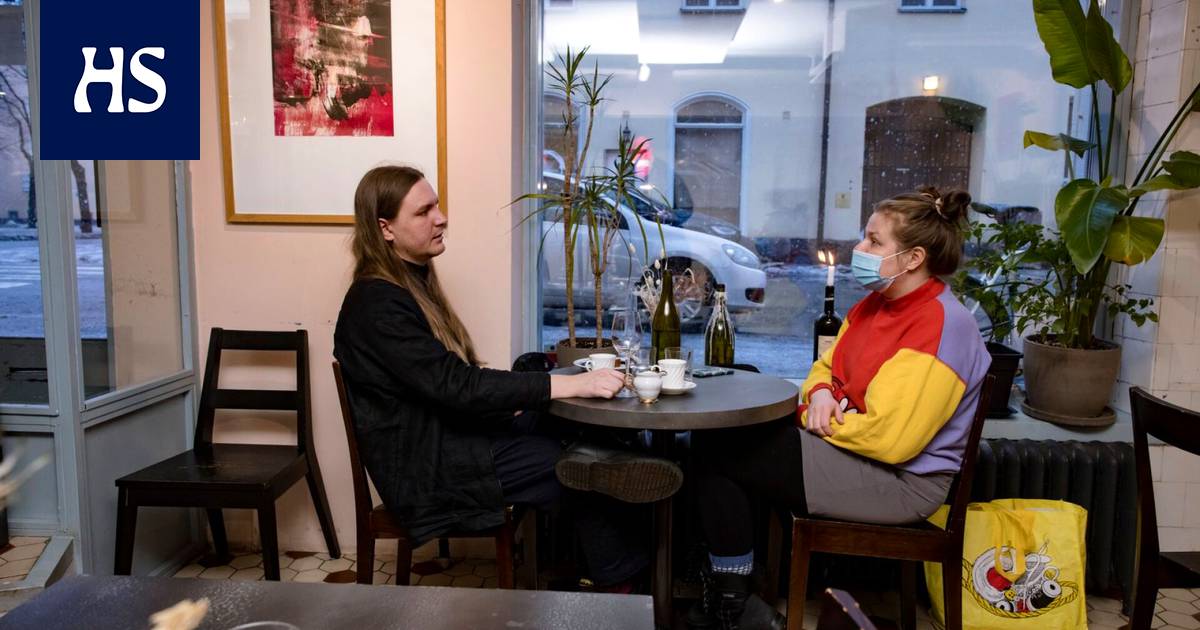 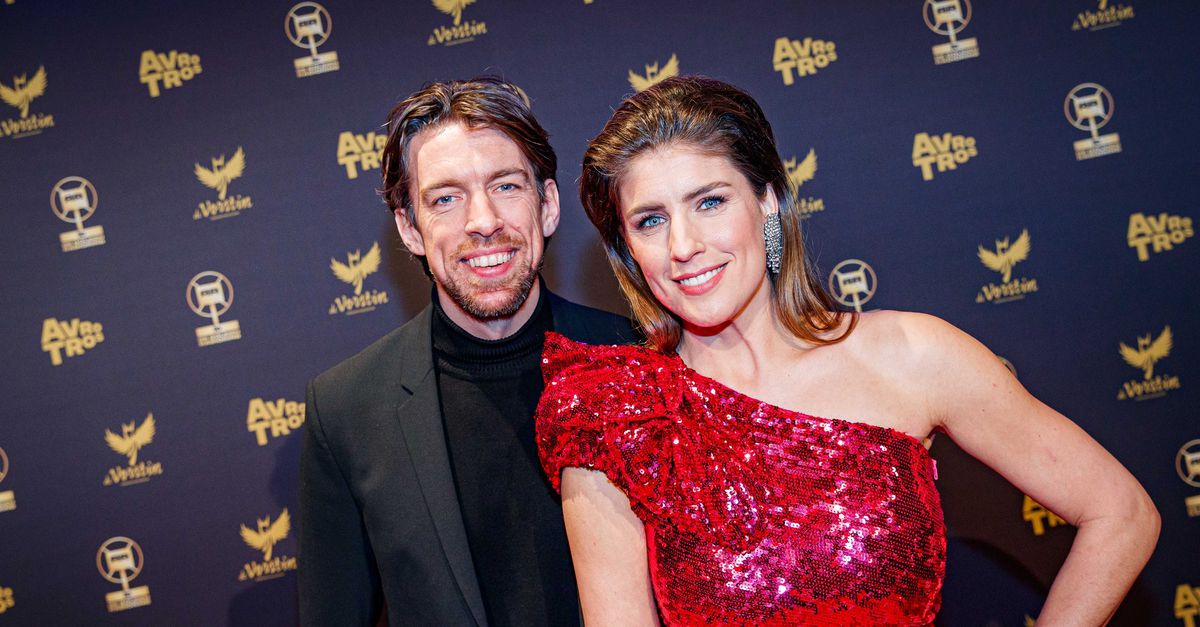 Ingushetia responded to Kadyrov's demand and filed three claims against him