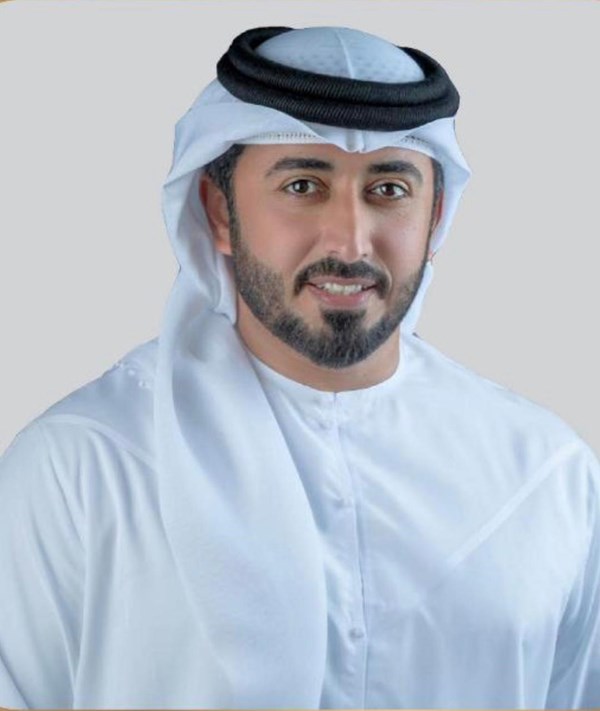 Today, Dubai hosts the AFC elections, in which Osama Al Shafar, the current president of the AFC, is competing with Amarji, president of the Malaysian Federation, to lead the federation for a new presidential term from 2021-2025, in the presence of the Frenchman David Laborte, President of the International Federation, who attended the Asian Congress building On an official invitation from Osama Al Shafar.
Delegations of 22 Asian federations arrived in Dubai over the past two days, who will be present in Congress today, in addition to 21 federations attending the electoral general assembly via the Internet, under the supervision of the International Olympic Committee and the “Lumi” electronic platform, where other federations have the right to vote via the Internet.
Osama Al-Shafar affirmed his happiness at the presence of Asian delegations in the Emirates, noting that a delegation had been formed to receive the delegations participating in the Asian Congress over the past two days, which allowed them to be present in the General Assembly, and the current conditions and travel restrictions due to the “Covid-19” virus had made it difficult. One of the mission of the presence of a number of federations, which is to make the AFC contact the International Olympic Committee to provide an electronic platform for the members to attend.

Cristian Pavón denied having raped the young woman who denounced him