The Commander-in-Chief of Dubai Police, Lieutenant-General Abdullah Khalifa Al Marri, was briefed on the achievements and statistics of the Al Qusais Police Station, as part of the annual inspection program for public administrations and police stations, praising the efforts made by the Checks Division at the Centre, as the Division settled reports of checks worth about 60 million dirhams in a regular manner. friendly in the year 2020.

He listened to an explanation about the security programs implemented by the Al Qusais Police Station in its jurisdiction, which led to a 41% decrease in the rate of criminal complaints.

Al-Marri praised the efforts of the Traffic Records Department and their keenness on the safety of road users and saving lives through the good deployment of patrols in the jurisdiction area, which led to a 6.4% reduction in traffic reports in 2020 compared to 2019.

And he reviewed the statistics of the Customers Happiness Center, so that the percentage of instant happiness of customers was 99% in the year 2020, while the percentage of the secret shopper was 90.8%. Al Qusais Police Station has 6043 smart transactions. The average customer wait time was one and a half minutes, while the target was three minutes.

Al-Marri was also briefed on the administrative initiatives implemented by the center for employees in the year 2020, which led to an increase in job happiness by 97.9%, including the open door policy, communication and compassion, employee of the month, the position of people of determination, recreational trips, field visits and an explanation of human resources laws, The center also stimulated 88.4% of the center’s salary through various initiatives in 2020, while the target is 78%, appreciating the efforts made by the Communications Division with the victim in the center. 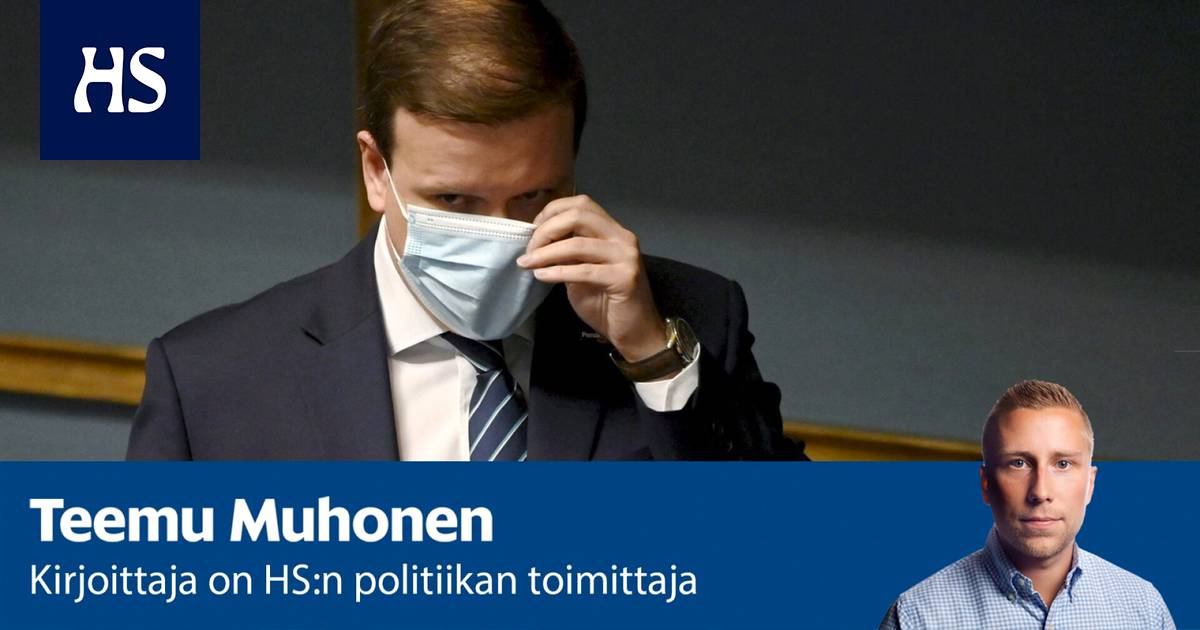 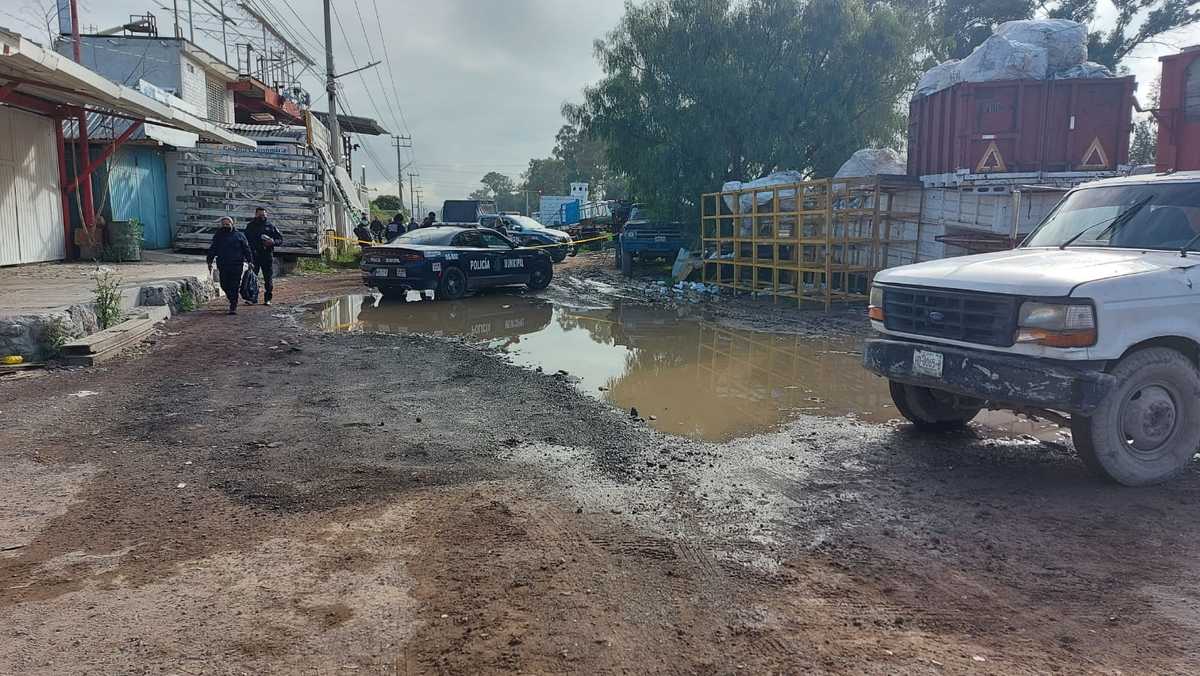 In Ecatepec, a man is shot to death in front of a junkyard 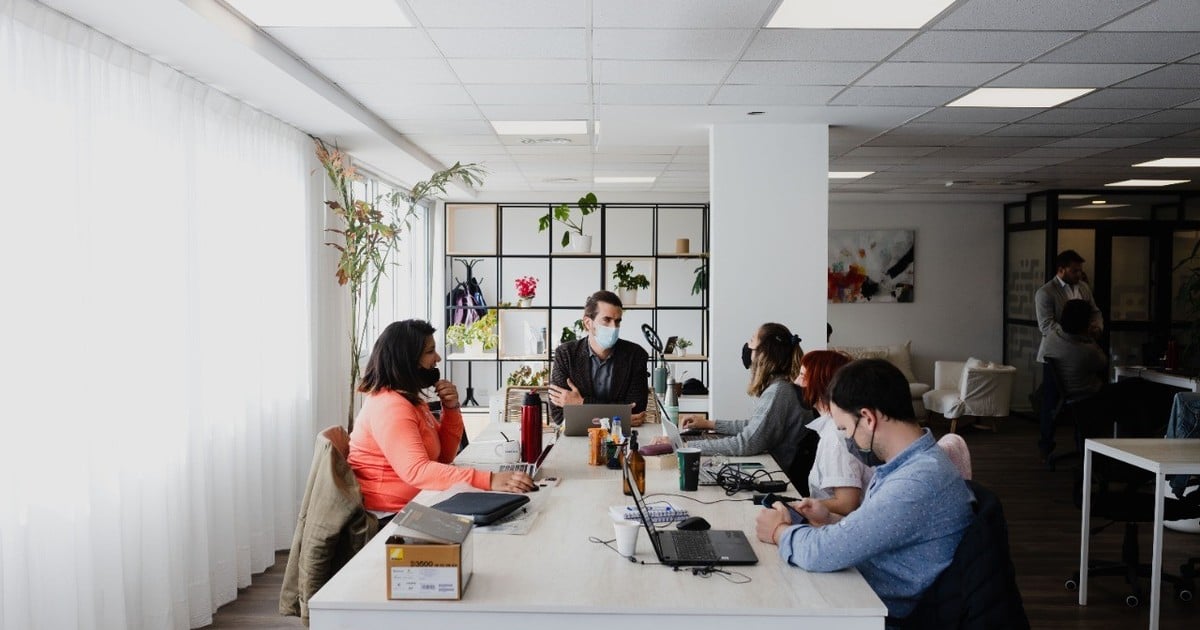 According to LinkedIn: which are the 10 most desired startups to work in Argentina