Al-Marri: Enabling foreign students to bring their families is a humanitarian decision that reflects the approach of giving 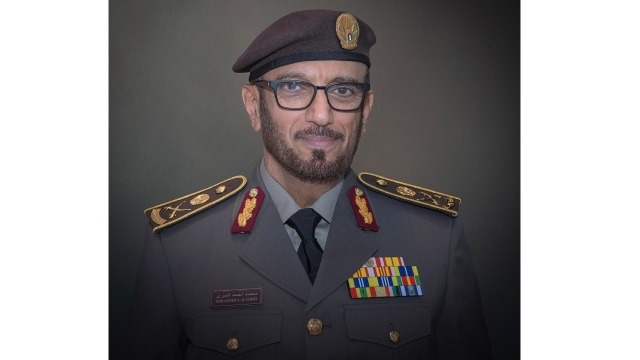 The Director General of the General Administration of Residency and Foreigners Affairs in Dubai, Major General Muhammad Ahmad Al-Marri, said that the decision of His Highness Sheikh Mohammed Bin Rashid Al Maktoum, Vice President and Prime Minister of the UAE and Ruler of Dubai, regarding changing the residence and nationality procedures in the country to enable foreign students to bring their families whenever they have the financial means It is a humanitarian decision within a series of decisions issued by His Highness, and reflects the approach of giving to the United Arab Emirates, which was laid the foundations of the late Sheikh Zayed bin Sultan Al Nahyan and his brother Sheikh Rashid bin Saeed Al Maktoum, may God have mercy on them, in addition to the efforts of the UAE and its wise leadership to strengthen family cohesion and preserve its existence and cohesion. He stressed that this is a wise step, especially in the exceptional situation that the whole world is going through due to the Covid-19 pandemic, where resident students will be able to enjoy a stable and happy life.

Al-Marri indicated that the United Arab Emirates continues its approach to continue its efforts, to ensure stability for all who live on its land, and to place their human rights above all else.

Major General Al-Marri added: “We, in establishing Dubai, are ready to harness all capabilities to implement the decisions issued by the state and support whatever is in the interest of the citizen and resident.”

LISTED: The 141 municipalities facing home confinement in Spain’s Andalucia and which must close all non-essential businesses due to COVID-19 spike – Olive Press News Spain

Biden negotiates with Republicans a new economic bailout for the US