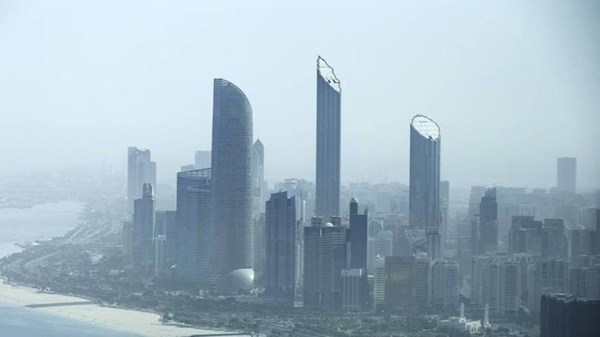 Al Mariah local bank announced the formation of the founding committee headed by Tariq Ahmed Al Masoud. The committee members consist of Emirati businessmen with expertise in multiple fields that would help push the bank to achieve its goals of being a leading financial services bank in the country and a supporter of the local community by empowering and qualifying employees and achieving a competitive return for shareholders.
The newly formed founding committee includes Ahmed Shaiba Al-Amimi, Ahmed Jaber Al-Suwaidi, Khaled Thani Al-Rumaithi, Majid Ateeq Al-Muhairi, Murshid Thani Murshid Al-Rumaithi, Omar Abdullah Al-Zaabi, Omran Muhammad Al-Khoury, Saeed Abdullah Al-Muhairi, and Yunus Fateh Ali Al-Khaja.
Tariq Al-Masoud affirmed keenness to work to achieve a common vision in order to build one of the most successful digital banks in this sector. The local Al Mariah Bank is looking forward to be the first choice in the UAE, with a focus on supporting individuals and small businesses. The founding committee of the bank will provide support, guidance and supervision on business development and management of the work team to present the bank with the vision for which it was prepared. Al Masoud said: The members of the founding committee have multiple experiences in various sectors of the local economy to enrich decision-making in the board of directors, in addition to the participation of each member in the optimal goal of providing a bank that serves the Emirati community by gaining customer confidence and employee loyalty, working with honesty and sincerity and using innovative smart technologies. The formation of the founding committee comes after the bank announced that it had obtained a license from the Central Bank of the United Arab Emirates last week, making the local Al Mariah Bank the first specialized digital bank in the country.

Peskov explained the daily appearance of Putin on television