“Al Maktoum Charity”, the Islamic character of the 24th session of the Dubai Quran Award 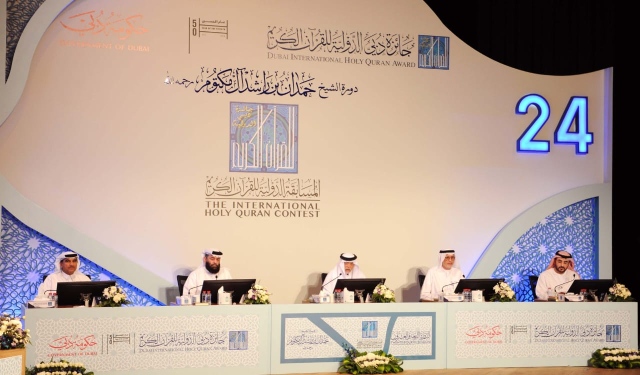 For his part, a member of the organizing committee, head of the award’s media unit, Ahmed Al-Zahid, said: “(The Al Maktoum Charitable Organization) has white hands all over the world and won the award for its clear humanitarian and charitable efforts in all fields, including the educational, health, relief and cultural fields since it was founded by the late Sheikh Hamdan. Bin Rashid Al Maktoum, may God have mercy on him in 1997, where the Commission provided a bright tomorrow for thousands of orphans and the underprivileged in various parts of the world and provided educational opportunities for the deprived of education, especially in the African continent, more than 50 high schools and university colleges in 25 African countries, all of which found an unrivaled turnout of officials. The people there and became one of the best and strongest educational institutions, and students graduated from them who occupied important positions and scientific centers in their countries.

Russian Karatsev reacted to the sensational victory over Djokovic