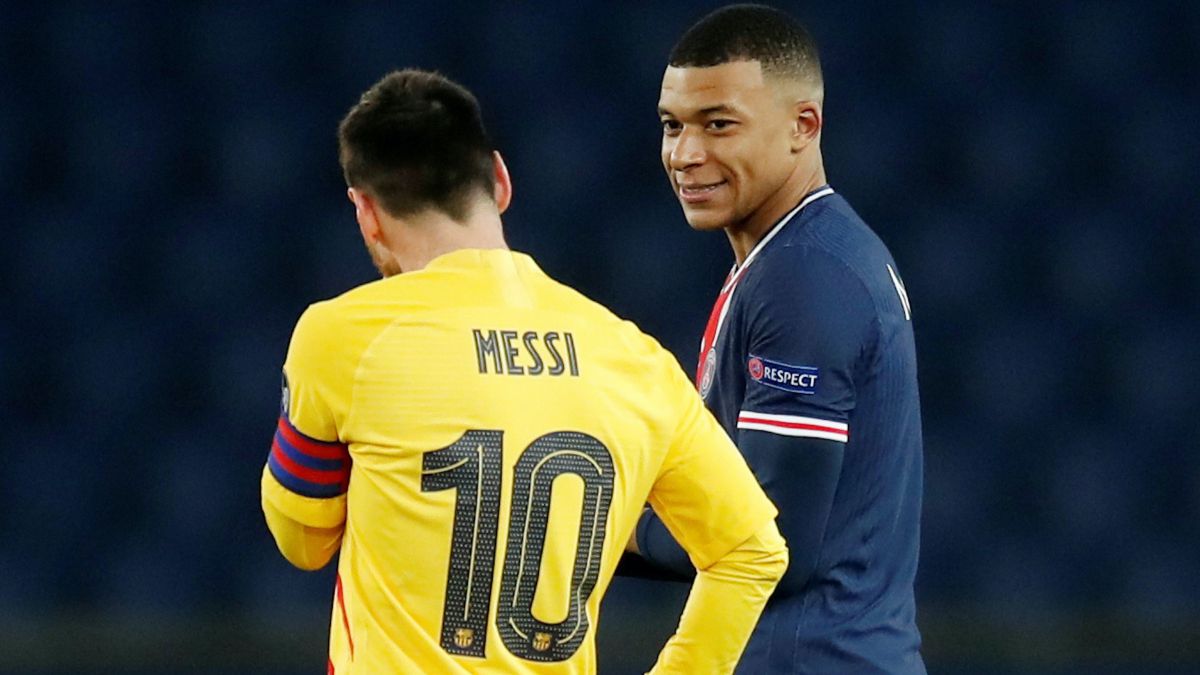 Optimism reigns at Barcelona regarding Messi’s renewal. President Joan Laporta himself has publicly assured that the matter is on the right track. Some information goes further and details that the Argentine star is close to extending his contract with the Barça club for two more seasons. This wave of positivism around Messi’s continuity is joined by the arrival of his friend Agüero at the Camp Nou. However, the president of PSG, Nasser Al-Khelaifi, in an interview with L’Equipe He acknowledges that the French club continues to bid for the services of the Argentine star. It was an open secret that the Parisian team wanted to take over the services of Barça 10, but to date no representative of the entity had expressed himself as openly as the president has done on this occasion.

Al-Khelaifi omitted to give details in the interview, but had no qualms about confessing that he is trying to sign Messi: “I am not talking about ongoing negotiations, as I have said.” Of course, he hinted that he has had his pluses and minuses with Laporta on this matter: “In addition, I told the president of Barcelona that Messi was at the end of his contract and that all clubs have the right from January 1 to discuss with him.”

These words from Al-Khelaifi can explain to some extent the rush that President Laporta recognized during Eric García’s presentation: “It goes well, but it is not done. We are already prepared; and the sooner the better. Because the doubts that there may be will dissipate and help us to build the team faster. The sooner we have it decided the better, because there is desire and the relationship is very good. “