Al-Junaibi: “The Fifty” is a celebration of achievements and a bright future for the nation of the summit 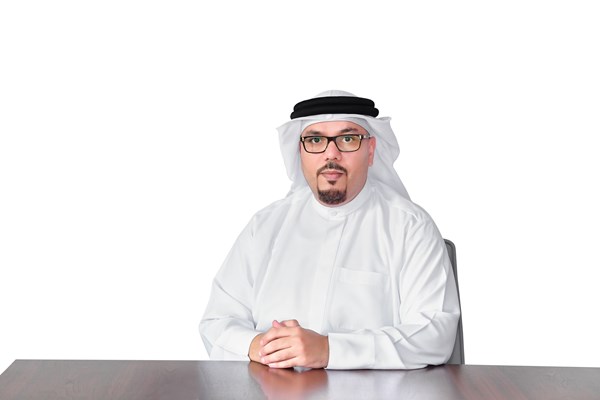 Abdullah Nasser Al Junaibi, President of the Professional League, congratulated His Highness Sheikh Khalifa bin Zayed Al Nahyan, President of the State, “may God protect him,” His Highness Sheikh Mohammed bin Rashid Al Maktoum, Vice President, Prime Minister and Ruler of Dubai, and His Highness Sheikh Mohammed bin Zayed Al Nahyan, Crown Prince of Abu Dhabi and Deputy Supreme Commander of the Armed Forces, and their brothers, members of the Supreme Council, rulers of the Emirates, Their Highnesses, Crown Princes and Deputy Rulers, and the people of the Emirates, on the occasion of the fiftieth anniversary of the Union.
He stressed that the celebration of the “Golden Jubilee” comes to embody what the UAE has achieved, throughout the 50-year march, by reaping the achievements that made it among the leading countries on the world map, and makes us look to the future in a bright way, thanks to the insightful vision, to continue construction, prosperity and excellence, and to complete the march of the renaissance of the state. , whose pillars were established by the late Sheikh Zayed bin Sultan Al Nahyan, may God rest his soul. 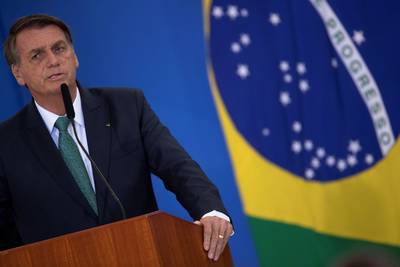 Brazilian President Jair Bolsonaro failed to show up to police on Friday to make a statement, despite an order from... The French presidency said that the phone call between the two presidents, which lasted for more than an hour, "allowed...