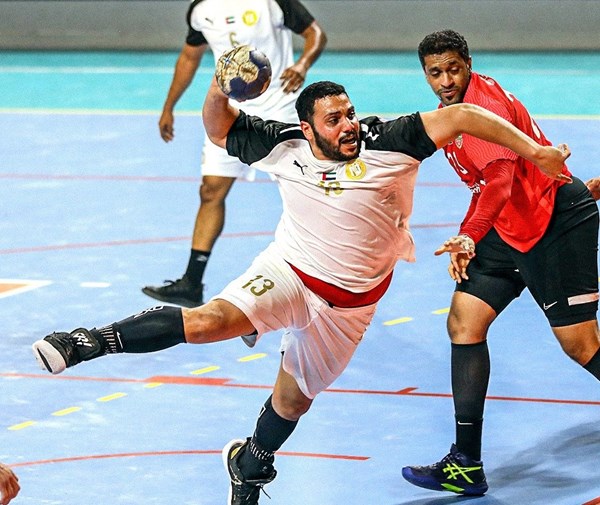 The delegation of the Al-Jazira handball team will leave the country tomorrow, Thursday, for Kuwait to participate in the 38th Gulf Club Cup Championship, which starts on Saturday and will continue until June 12, with the participation of 7 teams.
Abu Dhabi’s pride was drawn in the first group with the Kuwaiti Kuwaiti, the Omani Muscat and the Qatari Al-Ahly, and the second group includes teams: Kuwaiti Salmiya, Bahraini Najma, and Saudi Mudar.
Al Jazeera will launch its championship matches on Saturday against Al-Ahly of Qatar, while on the same day it will meet Kuwait with Muscat in the first group, Salmiya with Mudar in the second group, while it will meet on June 5, Muscat with Al-Ahly and Al-Jazeera with Kuwait. Then Al-Jazeera will play its third and final match in the group on June 6 against Muscat and in The second group will meet Al-Najma with Mudar, and the first round will conclude on June 7, with Kuwait facing Al-Ahly in the first group, and Al-Salmiya with Al-Najma in the second group. The first and second from each group will qualify for the semi-finals.
The Qatari Al-Gharafa team had won the title of the last edition of the Gulf Cooperation Council Handball Cup Club Championship, which was held in Doha in 2017.

See also  New cases of monkeypox in Spain and Portugal

Sony assures that smartphones will surpass professional cameras before 2025 | EarthGamer