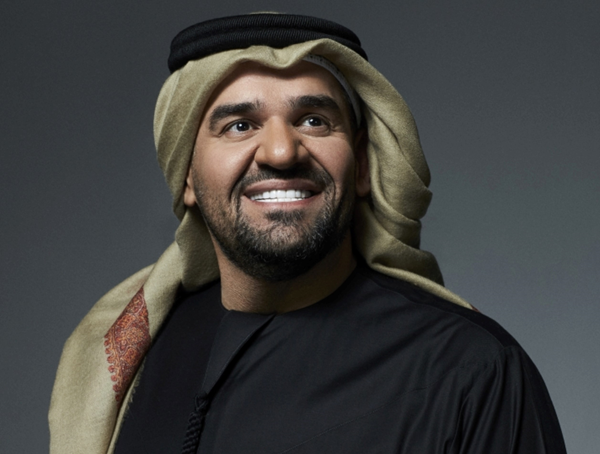 Murad Al Yousef (Dubai)
Emirati artist Hussein Al Jasmi announced the start of the countdown to the opening of the Expo 2020 Dubai activities next October, through his official accounts on social media, through a video in which he appeared and said: “An invitation to visit the largest global gathering in history, with the participation of 191 countries to enjoy the most wonderful events And discovering the most inspiring architecture and the most innovative ideas in the world, the countdown has begun, three months to go.”

He wrote a comment on the video, saying: “We are only 3 months away from welcoming the world at Expo 2020, so let us create a new world together.”

Expo 2020 Dubai had announced the selection of Al Jassmi as ambassador for the global event, to be the first artist to be associated with his name with the name of the upcoming event. A better future, as well as consolidating the position of the UAE among the peoples of the world.