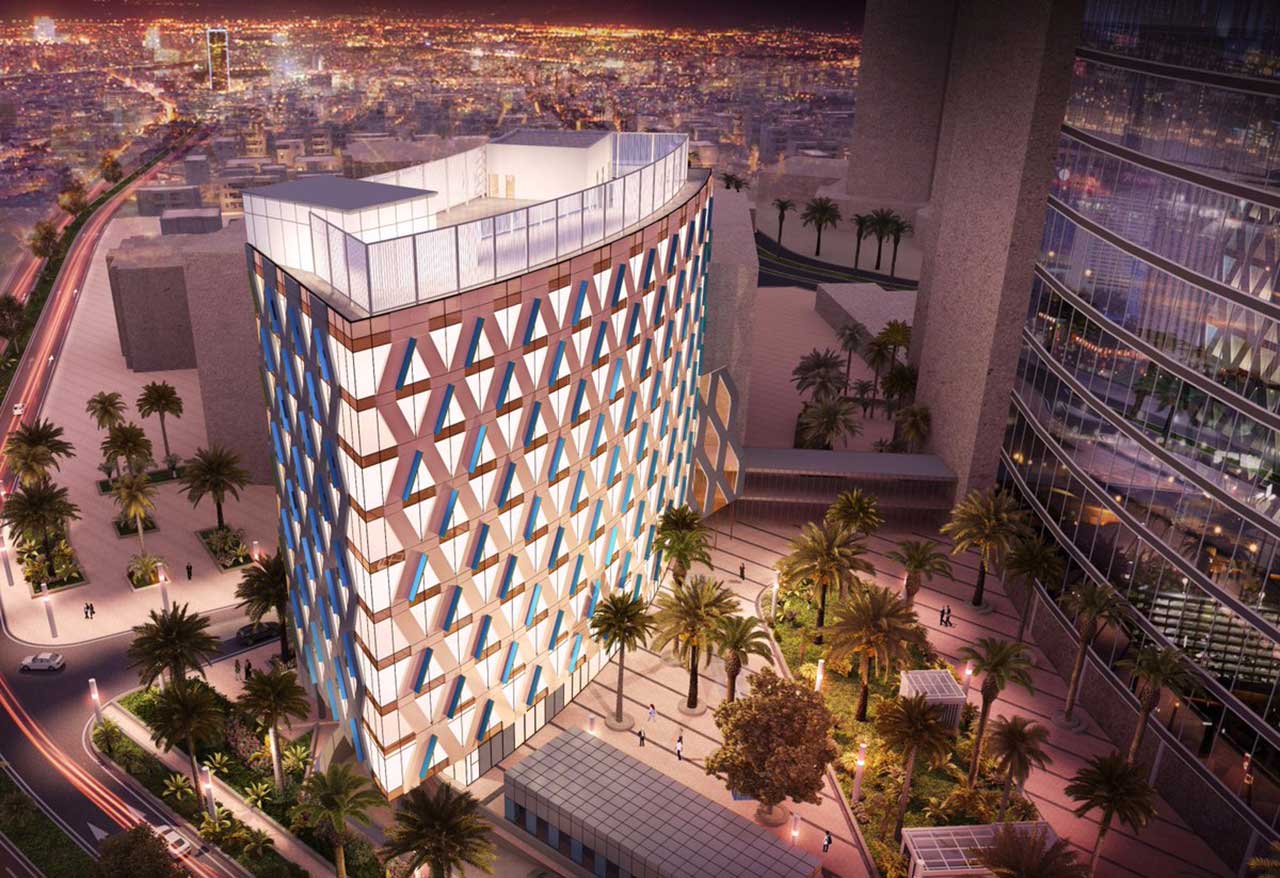 Al Jalila Foundation, a member of the Mohammed bin Rashid Al Maktoum Global Initiatives, has announced the collection of donations amounting to 220 million dirhams to establish the Hamdan bin Rashid Charitable Hospital for Cancer Patients, which was launched by His Highness Sheikh Mohammed bin Rashid Al Maktoum, Vice President and President of the UAE. Ministers and Ruler of Dubai, may God protect him, during the last holy month of Ramadan in memory of the late Sheikh Hamdan bin Rashid Al Maktoum, and to celebrate his legacy of giving in the field of charitable work, by providing free medical and treatment care to cancer patients who are unable in the country UAE.

The establishment of this charitable hospital, which is the first of its kind in the UAE, comes in honor of the path of the late Sheikh Hamdan bin Rashid Al Maktoum, which is full of giving, and in appreciation of the great services he provided during his life, part of which he pledged to support humanitarian work and great charitable works that have had their effects. The hospital will support efforts to enhance the UAE’s leading position in the field of cancer care and medical innovation, while the hospital will play a significant role in shaping the future of the medical sector in the country.

Al Jalila Foundation revealed that it will invest 750 million dirhams in the new hospital, which will have a total capacity of 250 beds. The two-phase project will be built on an area of ​​50,000 square meters and is set to become the first hospital in the region to be built entirely with prefabricated units. The first phase of the project will see the provision of 150 beds equipped with the latest and most advanced technology and will be able to accommodate 30,000 patients annually. When completed, the new hospital will provide comprehensive cancer care services that include prevention, diagnosis, treatment and medical care through highly skilled and innovative staff and world-class advanced medical technologies.

Al Jalila Foundation extended its thanks and gratitude to all the supporters and donors of Hamdan Bin Rashid Charitable Hospital for Cancer Patients, during a special event organized by the Foundation in the presence of His Highness Sheikh Ahmed bin Saeed Al Maktoum, President of the Dubai Civil Aviation Authority, Supreme President of the Emirates Group and Chairman of the Board of Trustees of Al Jalila Foundation, and to celebrate this occasion. Al Jalila Foundation launched a program called “Circle of Hope”, where the first donors pledged to provide the necessary support for the establishment of the new hospital.

On this occasion, His Highness Sheikh Ahmed bin Saeed Al Maktoum, Chairman of the Board of Trustees of Al Jalila Foundation, said: “No priority is more important than health, and we are committed to helping improve the lives of the most vulnerable segment of society. Cancer patients combine innovative experiences, advanced medical technologies, and health and well-being strategies to advance the UAE’s vision of pioneering the field of cancer care… This hospital is the best tribute to the late Sheikh Hamdan bin Rashid Al Maktoum, one of the most important symbols of charitable and humanitarian work in the region. and the world, and we are proud to come together to celebrate his legacy of making high-quality healthcare accessible to all.”

For her part, Raja Easa Al Gurg, Member of the Board of Trustees and Chairman of the Board of Directors of Al Jalila Foundation, expressed her sincere thanks and appreciation to all the supporters, led by His Highness Sheikh Ahmed bin Saeed Al Maktoum. Diagnosing and treating cancer with the aim of providing the best possible treatment services to patients. She added: “At Al Jalila Foundation, we believe that every patient has the right to obtain appropriate treatment, and we are confident that the new Hamdan Bin Rashid Charitable Hospital will contribute to enhancing hope for all patients. We would like to extend our thanks to the donors and philanthropists for their valuable and generous contributions that will help us achieve This charitable project with all its noble goals.”

Abdul Karim Sultan Al Olama, CEO of Al Jalila Foundation, said: “The UAE is one of the world’s largest contributors to charitable work, and the Hamdan Bin Rashid Hospital Charity Project for Cancer Patients will see the light of day, with the support of the generous contributions made by philanthropists, institutions, companies, and members of society. And on this occasion, we thank everyone who donated to the project and contributed to supporting our efforts to provide the best possible health care for patients who are unable to afford free treatment.”