Al Gergawi: The UAE shares its successful experiences with brothers and friends 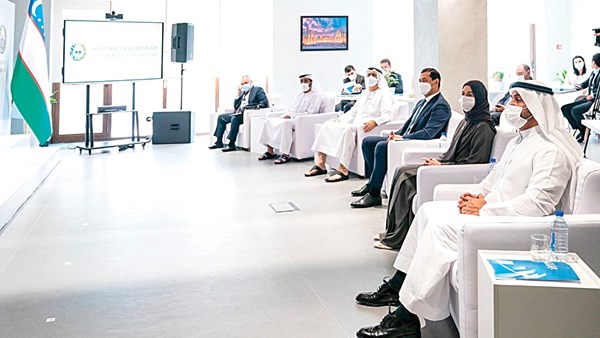 Within the framework of the strategic partnership in the field of government modernization between the UAE and Uzbekistan, the Government of Uzbekistan inaugurated the headquarters of the Center for Governmental Accelerators in Tashkent, which was inspired by the UAE government accelerators model, in the presence of His Excellency Mohammed bin Abdullah Al Gergawi, Minister of Cabinet Affairs, and His Excellency Sardar Omar Zakov, Deputy Prime Minister in Uzbekistan.
The center is the first of its kind outside the UAE, in an initiative aimed at providing an open laboratory to develop innovative government services and work mechanisms, and to find effective and quick solutions to various challenges within a specified time period of 100 days, which contributes to accelerating the pace of achievement, shortening effort and time, and providing the best services to improve performance. and improving people’s lives.
His Excellency Mohammed Al Gergawi stressed that the UAE is keen to share its governmental experiences with brotherly and friendly countries, in translation of the directives of His Highness Sheikh Mohammed bin Rashid Al Maktoum, Vice President and Prime Minister of the UAE and Ruler of Dubai, may God protect him, and his brother, His Highness Sheikh Mohammed bin Zayed Al Nahyan. , Crown Prince of Abu Dhabi and Deputy Supreme Commander of the Armed Forces, to share the UAE’s successful experience with governments to benefit from it in improving government performance, accelerating the pace of achievement for the good of societies and improving people’s lives.
He said: “The experience of government accelerators is successful, and we are working to export them to more than one country that enjoys a strategic partnership with the UAE, and Uzbekistan has become a key partner in transferring Emirati government knowledge.”

His Excellency added: “The launch of the government accelerators in Uzbekistan is one of the outcomes of the partnership with Uzbekistan in government modernization, and the goal is the interest of the two peoples by establishing a long-term relationship with Uzbekistan, as the UAE is open to the world and is keen to share its experiences and government success stories for the benefit of all societies.” .
The opening of the Government Accelerators Center in the Uzbek capital Tashkent is one of the outcomes of the strategic partnership agreement in government modernization between the governments of the United Arab Emirates and the Republic of Uzbekistan, which was signed in April 2019, and witnessed a wide development in relations between the two friendly countries, including promoting the exchange of knowledge, experiences and successful experiences in modernization. and government development by benefiting from the experience of the UAE government.
His Excellency Al Gergawi stressed that the opening of the Government Accelerators Headquarters in Uzbekistan, which was inspired by the UAE’s successful experience in developing the government accelerators model, and the outstanding results achieved by the first batch of government accelerators in Uzbekistan, represents a success for the knowledge partnership system developed by the two governments, and a new achievement for the UAE government in sharing its business model. The entrepreneur who adopts exceptional work concepts and tools that constitute the next generation of future governments’ work, and which have the readiness, flexibility and high ability to find quick and effective solutions to challenges and continue the development process.
The opening ceremony of the government accelerators headquarters in Uzbekistan was attended by Abdullah Nasser Lootah, Director-General of the Prime Minister’s Office, Huda Al Hashemi, Assistant Minister of Cabinet Affairs for Strategic Affairs, Dr. Yasser Al Naqbi, Assistant Director-General for Leadership and Government Capabilities in the Prime Minister’s Office at the Ministry of Cabinet Affairs, and Dr. Saeed Matar Al Qamzi, the country’s ambassador to the Republic of Uzbekistan, and from the Uzbek side, Sardar Omarzakov, Deputy Prime Minister and Minister of Investment and Foreign Trade, Shukhrat Favaev, Deputy Minister of Investment and Foreign Trade, and Dr. Ubid Hakimov, Deputy Adviser to the President of the Republic.

The opening of the Government Accelerators Center in Uzbekistan is a culmination of the efforts of the joint working team from the two countries, which worked intensively to complete the center and equip it in record time, introduce the methodology of the work of government accelerators, qualify a group of Uzbek trainers and develop their capabilities in the methodologies and methods of work of Emirati government accelerators, and train the team in charge of managing the accelerators From the Center for Economic Research and Reforms in Uzbekistan, on the 100-day model for implementing innovative solutions to challenges, and mechanisms to follow up on the implementation of the government’s accelerators methodology to reach the best results.
The opening of the headquarters of government accelerators in Uzbekistan coincided with the conclusion of the first batch of accelerators, during which work teams from various government and private agencies in Uzbekistan worked to develop innovative and effective solutions to four challenges in 3 vital sectors: “infrastructure, services, and entrepreneurship.” In the infrastructure sector and within the first challenge “developing procedures for establishing master plans for cities”, the time period for issuing master plans was reduced by 60 days, eliminating 5 steps and reducing the cost by 19%, while the second challenge “simplifying the procedures for issuing building permits” witnessed a reduction in the period of issuance of permits Construction with an average of 30 days of delay. In the services sector, the team designed innovative solutions to the challenge of “creating a unified billing system for services” by developing a unified electronic system for bill payment, with 5 million subscribers registered. In the entrepreneurship sector, the team worked on developing an innovative solution to the challenge of “simplifying the procedures for obtaining To finance and support pioneering family projects” by designing an integrated program that includes capacity building, training, financing and marketing. The official launch of the second batch of government accelerators in Uzbekistan, in which the specialized teams will work on 3 main challenges: “Creating a system to assess the percentage of customers’ satisfaction with government services in Uzbekistan”, “Developing legislation to classify and evaluate commercial enterprises”, in addition to “Creating a system Statistics of the energy balance of the Republic of Uzbekistan, according to United Nations standards. It is worth noting that the strategic partnership agreement in government modernization between the government of the UAE and the government of the Republic of Uzbekistan, which was signed two years ago, aims to enhance the exchange of experiences and successful experiences in government work, in the areas of government accelerators, excellence, quality, smart services and applications, performance, and government innovation. Leadership and capacity building programs, programming, the future of education and the economy, global competitiveness, ease of doing business and others, which will positively reflect on the development of the government work system in Uzbekistan. 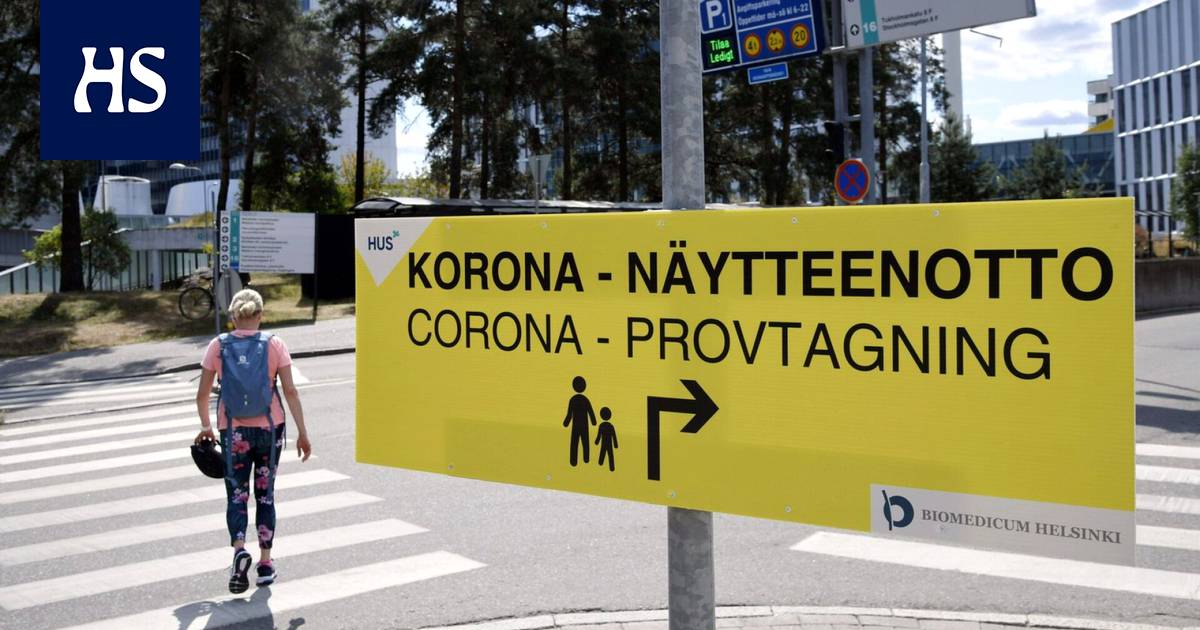