Al Bano to Dancing with the Stars and Jasmine in Mediaset: new outlets for the Carrisis 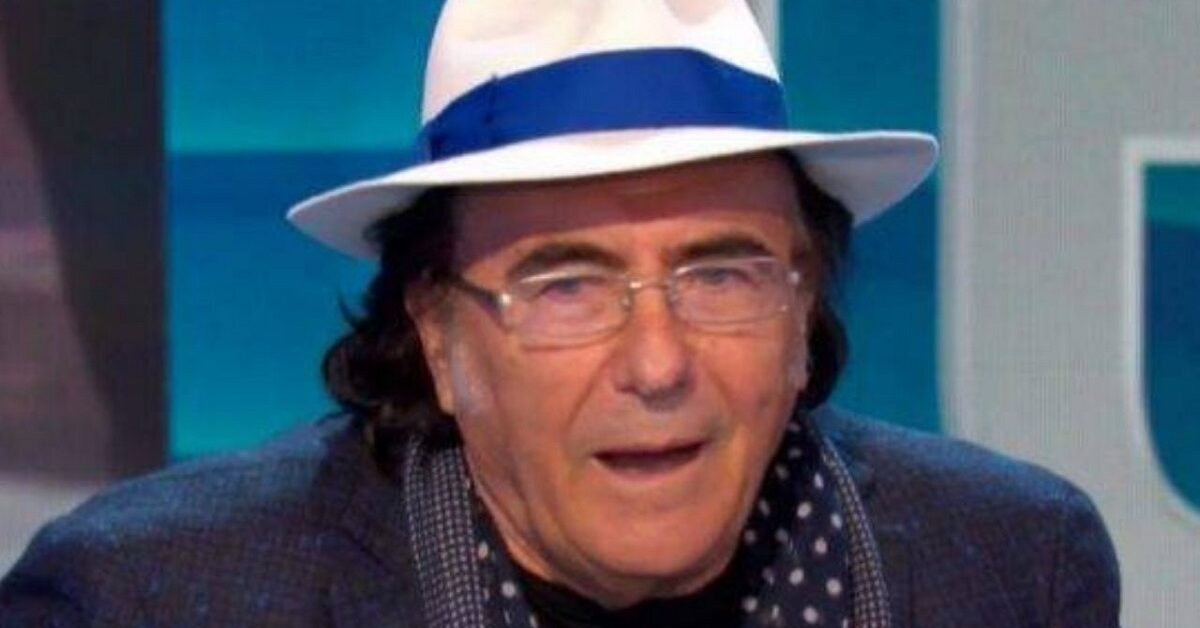 Great news for the family of artists: Al Bano in Dancing with the Stars, Jasmine in Mediaset

In spite of the recent problems related to the small screen, Al Bano Carrisi continues to be much in demand in various programs. The Cellino San Marco singer has a large following and his fans are always happy to see him participate in programs and talents in ever new guises. The exclusion of Al Bano and his daughter Jasmine from the ranks of The Voice Senior’s judges was undoubtedly a major disappointment.

Both have made no secret of the regret that this choice of talent production has put in place. Their disappointment has often emerged in various interviews, while instead there have been no comments of any kind from the hostess: Antonella Clerici. Often, however, as an old saying goes, when a door is closed, a door opens. In fact, the Carrisi family does not give up and seems to be about to landing in another format much loved by the public.

According to the statements of Dagospia, in fact, a negotiation is currently underway between Milly Carlucci and the Apulian singer. The reason? Al Bano could take part in Dancing with the Stars. Still nothing for sure, but rumors are running insistently. This, for Carrisi, would be a back in style: some time ago he too was a skilled dancer together with Romina Power.

Their performance had warmed the hearts of all those who never stopped hoping for a flashback. Al Bano, then, also had another experience under the management of Carlucci: participation in The Masked Singer.

We just have to wait for confirmations or denials, but in the meantime it seems that Jasmine is also working hard. The girl, apparently, was contacted to take part in a program signed by Mediaset. Nothing is yet known about what the format in question may be. Many think it is the GF Vip, but it is still all to be seen.