Al Bano and the gaffe with Romina: “I was taken aback” – Curler 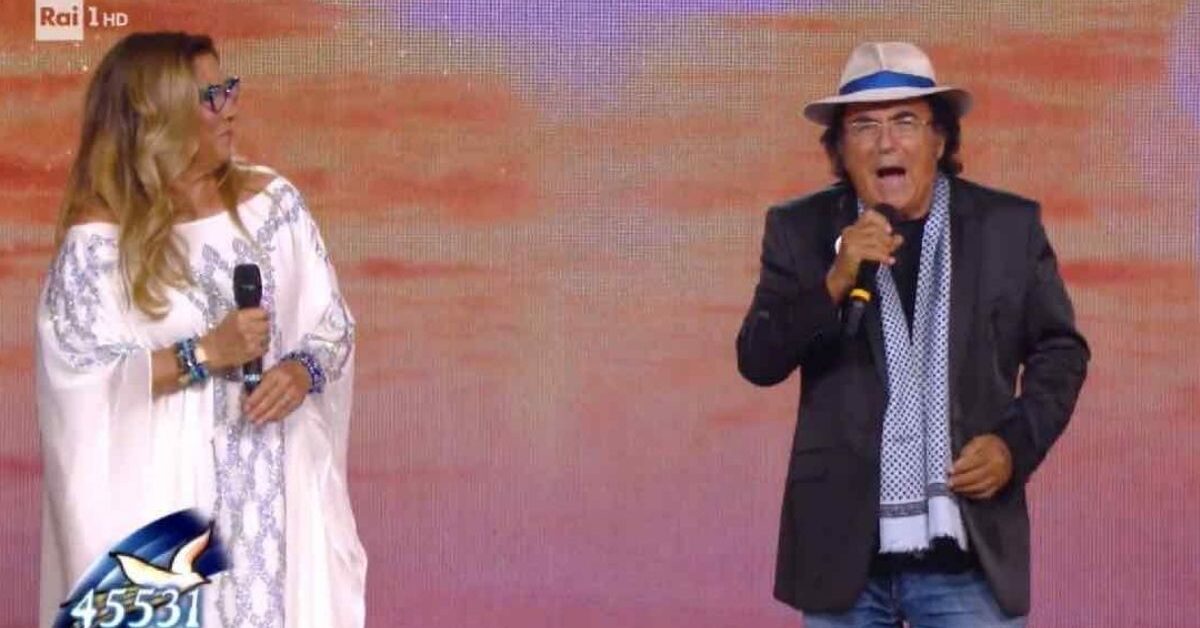 Long interview given to Super TV Guide for Al Bano. The Cellino San Marco singer is back on the gaffe made during the broadcast “A voice for Padre Pio” conducted by Mara Venier. Al Bano he was the protagonist of the show together with his ex-wife Romina Power. After performing solo, he duet with Romina but suddenly something went wrong: suddenly no voice was heard apart from theirs due to the lack of audience.

After receiving no response, Al Bano he has declared: “But nobody sings, so Padre Pio gets angry”. In the interview he thought himself to clarify the reason for that gaffe.

“I was taken aback. The audience wasn’t there and I was convinced that the orchestra did it “ – he said.

Always regarding his recent performance at the concert “A voice for Padre Pio” with his ex-wife Romina Power, singer Al Bano Carrisi he was keen to underline: “But it was the moment that recorded the highest ratings. It was a good moment ”.

Al Bano replies to the controversy of having performed in church

During the interview Al Bano he also replied to the controversy for having performed in church.

“I was invited to the wedding of a dear friend of mine and sang a sacred song in the church. The altar is the most beautiful stage there is. I would beat myself up if I did something wrong, but it didn’t happen “ – it was important to specify the Apulian singer.

Recently too Romina Power returned to her relations with Al Bano: “On stage we are always the same, it’s still a lot of fun to work with him. Then of course, many things have changed outside, but not on stage. Maybe that’s why the public love us so much. I hope not to end my life alone, from a sentimental point of view “ – he said.