Ajman Ruler: We will spare no effort to raise the level of training for young people 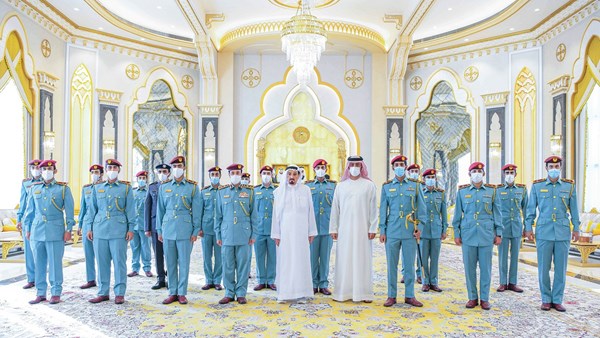 His Highness Sheikh Humaid bin Rashid Al Nuaimi, Member of the Supreme Council and Ruler of Ajman, stressed the importance of academic and scientific qualification and training of the people of the country on modern methods and sound police practices, and maintaining security, safety and stability, by enrolling in the police corps, indicating that education and training remain a need A permanent and renewable humanity without borders, in order to serve the homeland and its security.
This came when His Highness received at the Court and in the presence of His Highness Sheikh Ammar bin Humaid Al Nuaimi, Crown Prince of Ajman and Chairman of the Executive Council, the graduates of the “Fifty Graduation Ceremony”, which witnessed the graduation of 706 male and female students from each of the Police College in Abu Dhabi, the Dubai Police Academy and the Police Sciences Academy in Sharjah. The graduates of the Emirate of Ajman attended 17 graduates who were congratulated by His Highness on graduating with an advanced and distinguished degree.
His Highness, the ruler of Ajman, said that he feels happy, satisfied and proud of their graduation, noting that their graduation and superiority will motivate the youth of the country to engage in the police field, and will lead to encouraging others from the youth and others to obtain police culture, training and distinguished qualification, continue the education process, and reach the highest Levels, discipline, and responsibility to protect the nation and lead future policing.
His Highness added: The wise leadership of the UAE will spare no effort to raise the level of training for the nation’s youth, as well as those in charge of the Ministry of Interior and police departments who are always working to provide opportunity for all citizens, and to provide them with science and modern methods in leading police work, whether through study The regular academy, or through courses, which is in the interest of the country and the citizen.
His Highness explained that the police in today’s world is based on a qualified individual who is always aware of everything new, whether in the various police sciences, legal or modern devices that have become indispensable, wishing them success in their future work, and making more efforts to serve the country.
The graduates expressed their sincere thanks and appreciation to His Highness, the Ruler of Ajman and his Crown Prince, for the support and assistance they give them, considering that this meeting has a special impact on their souls, and motivates them to do more diligence and hard work in serving and protecting the homeland with their lives.
The meeting was attended by Sheikh Ahmed bin Humaid Al Nuaimi, representative of His Highness the Ruler of Ajman for Administrative and Financial Affairs, His Excellency Sheikh Dr. Majid bin Saeed Al Nuaimi, Chairman of the Ruler’s Court, Sheikh Humaid bin Ammar Al Nuaimi, His Excellency Major General Sheikh Sultan bin Abdullah Al Nuaimi, Commander-in-Chief of Ajman Police, and Sheikh Abdullah bin Majid Al Nuaimi, Director General of the Citizens Affairs Office, Hamad Rashid Al Nuaimi, Director of the Diwan, and a number of senior officials. 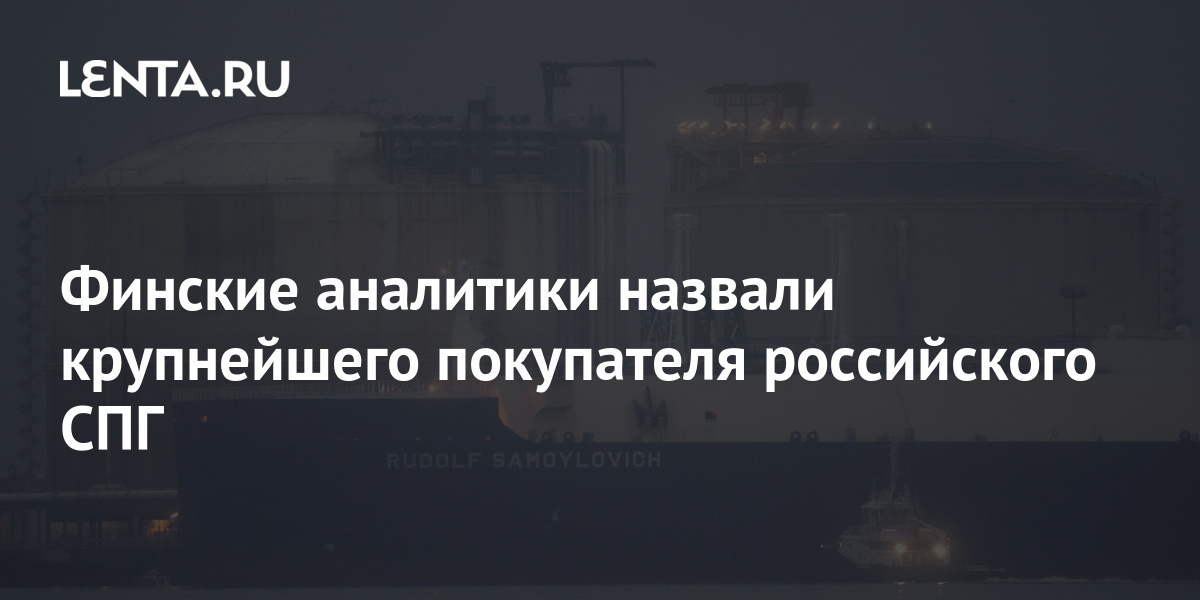