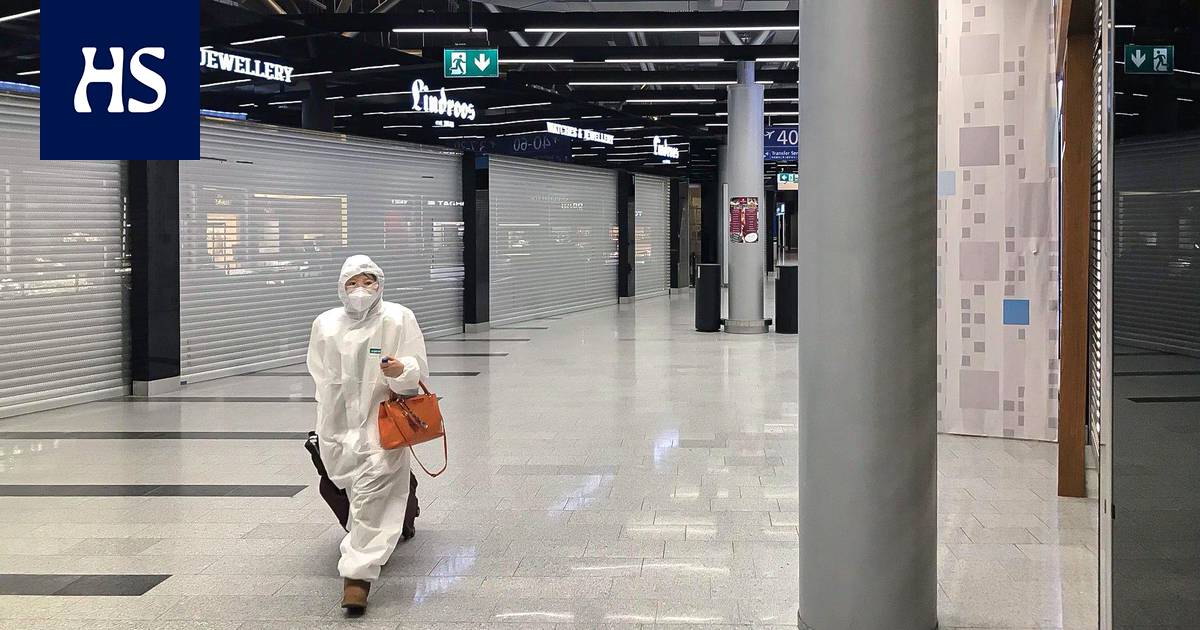 Airport passenger numbers have fallen by about 90 percent since the pandemic broke out.

the European Commission is accepted Finnish state support for Finavia, which runs the airports. The support totals EUR 350 million.

EU Competition Commissioner Margrethe Vestager notes that the pandemic and the consequent travel restrictions have hit Finavia very hard, as has the aviation industry in general.

“With this EUR 350 million support package, Finland can support the airport operator in various ways,” Vestager says in a Commission press release.

The aid includes a capitalization of EUR 249 million, a capital loan of EUR 33 million and compensation of EUR 68 million for damage caused by the corona situation.

Government your line of supporting the fields To ensure Finavia’s liquidity last autumn.

At the beginning of March, it was announced that Finavia would be capitalized with a maximum of EUR 318 million. In addition, the granting of a capital loan of up to EUR 33 million was discussed later this year.

“Finavia is a company of strategic interest to us. Both international and domestic air connections are essential to the Finnish economy, ”Minister of European Affairs and Corporate Governance Tytti Tuppurainen (sd) commented at the time.

Size last year Finavia’s airports had 6.4 million passengers, which is 20 million or 75 percent less than in the previous year. The majority of passengers are at Helsinki-Vantaa, where volumes fell by 77 per cent to five million.

At the same time, Helsinki-Vantaa Airport is progressing about 400 million euros for the second terminal extension and renovation contract. Finavia’s investment program totaling EUR 1 billion began at the beginning of 2019, when Helsinki-Vantaa’s passenger numbers grew by more than 10 percent annually.

Wednesday in the state signed an agreement with the airline Finnair a hybrid loan of up to EUR 400 million. Finnair’s support also had to be approved by the European Commission’s competition authority.

After Merkel’s marathon summit: Easter calm and emergency brake – the new Corona decisions at a glance