Airplane landed in meadow next to A50, 18 occupants unharmed | Inland 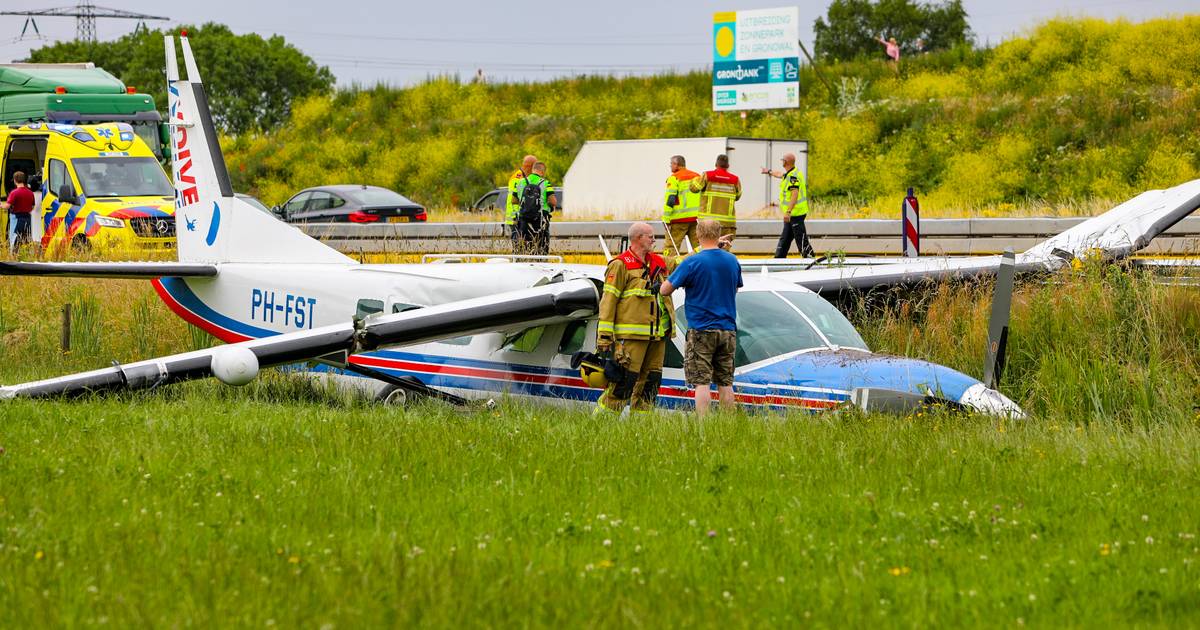 This morning, after a violent emergency landing, an aircraft ended up in a ditch along the A50 near Apeldoorn. The aircraft is located with one wing on the crash barrier of the highway.

As far as is known, the engine of the aircraft failed shortly after takeoff, says Simon Woerlee, director of National Paracentrum Teuge. “As a result, the pilot had to immediately select a field for an emergency landing.”

It is a plane that lifts paratroopers into the air. There were eighteen people in the plane. They were all able to leave the plane under their own power. A number of them were examined on the spot by ambulance personnel, but no one was seriously injured.

The aircraft drove about 100 to 150 meters through the meadow, crossed a ditch and rammed into a sign, among other things. This happened near the Kraaienjagersweg in Beemte Broekland, which runs parallel to the A50. The paratroopers praise the pilot for his performance. The entire group was transferred to the paracentrum on Teuge to relax there.

Frank Haarman, owner of the land, saw it all happen himself when he was drinking coffee with the family. He immediately went to the plane to provide assistance. Haarman experienced the same thing on his pasture some twenty years ago. Even then everyone was unharmed.

Due to the accident, the highway from Apeldoorn to Zwolle was closed. As a result, there is a long traffic jam, also in the other direction: the so-called viewer traffic jam.

Gerrald van het Goor of Loonbedrijf Van het Goor from Elburg drove past the plane in his truck, shortly after it had made the emergency landing. ,,I didn’t see it happen, but I suddenly drove into a traffic jam until I came to a stop near the plane. I saw a group of people standing in a meadow, a little further on, when the fire brigade also arrived through that meadow.”

“The emergency services had a hard time getting past it on the highway, it was too tight on that part. Police and ambulance were still available. At some point I drove on again, because I don’t have to see things I don’t want to see. Hope everyone is okay.”

The skydiving from Teuge has been shut down for the rest of the day. 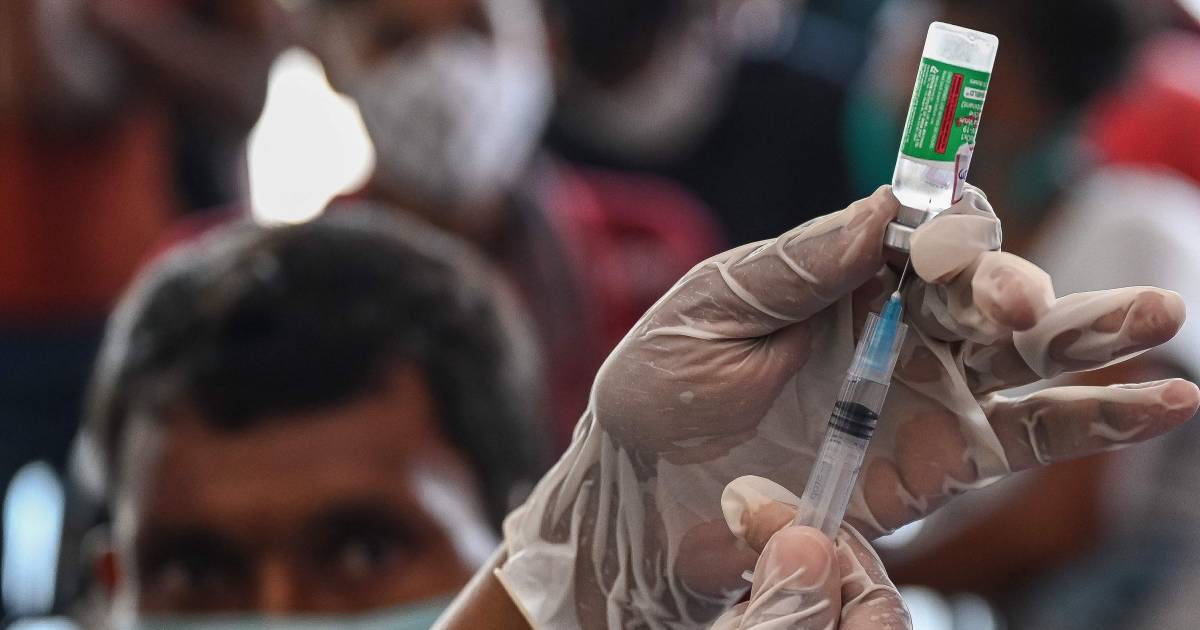