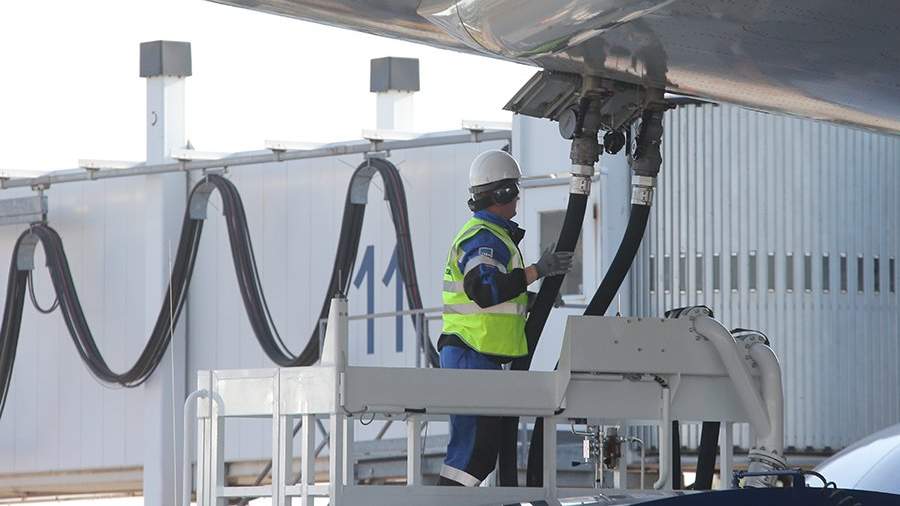 In March, airlines faced an increase in the price of kerosene. This follows from the price lists of two fueling operators – Lukoil-Aero and Basic Aviation Fuel Operator (a subsidiary of Rosneft), which Izvestia got acquainted with.

Lukoil-Aero increased the cost of aviation fuel in 20 Russian airports from 5 to 16 March. For example, in Tyumen, Samara and Yekaterinburg it grew by 7%. Since January, Lukoil’s aviation kerosene has risen in price in Syktyvkar by 9%, in Arkhangelsk – by almost 8%, and in Nizhny Novgorod, Perm, Rostov and Nizhnevartovsk – by 6%, follows from the company’s price list in comparison with the data of the Federal Air Transport Agency. Since March 11, the “Basic Aviation Fuel Operator” has increased the cost of jet fuel at the airports of Krasnodar, Sochi, Anapa and Gelendzhik by more than 9% compared to January.

The jump in prices for aviation fuel to Izvestia was also confirmed by a source in one large Russian airline and representatives of Ural Airlines and Nordavia (Smartavia brand).

According to a representative of Ural Airlines, the jump in prices occurred at most airports by an average of 6-7%. The airline expects a traditional increase in fuel prices ahead of the summer season.

The representative of Smartavia noted that the situation on the fuel market remains unstable, and this may negatively affect the price of jet fuel in May-June.

Red Wings told Izvestia that the rise in fuel prices primarily has a negative impact on the carriers’ already poor economy. According to a company spokesman, the rise in the price of air tickets is also likely. But the ability of carriers to shift the increase in the cost of kerosene to passengers is limited, since the demand for flights is very elastic, people simply cannot afford to pay more, he explains.

Takeoff without landing: airlines are faced with an increase in fuel prices

A fake version of Clubhouse for Android that steals mobile accounts