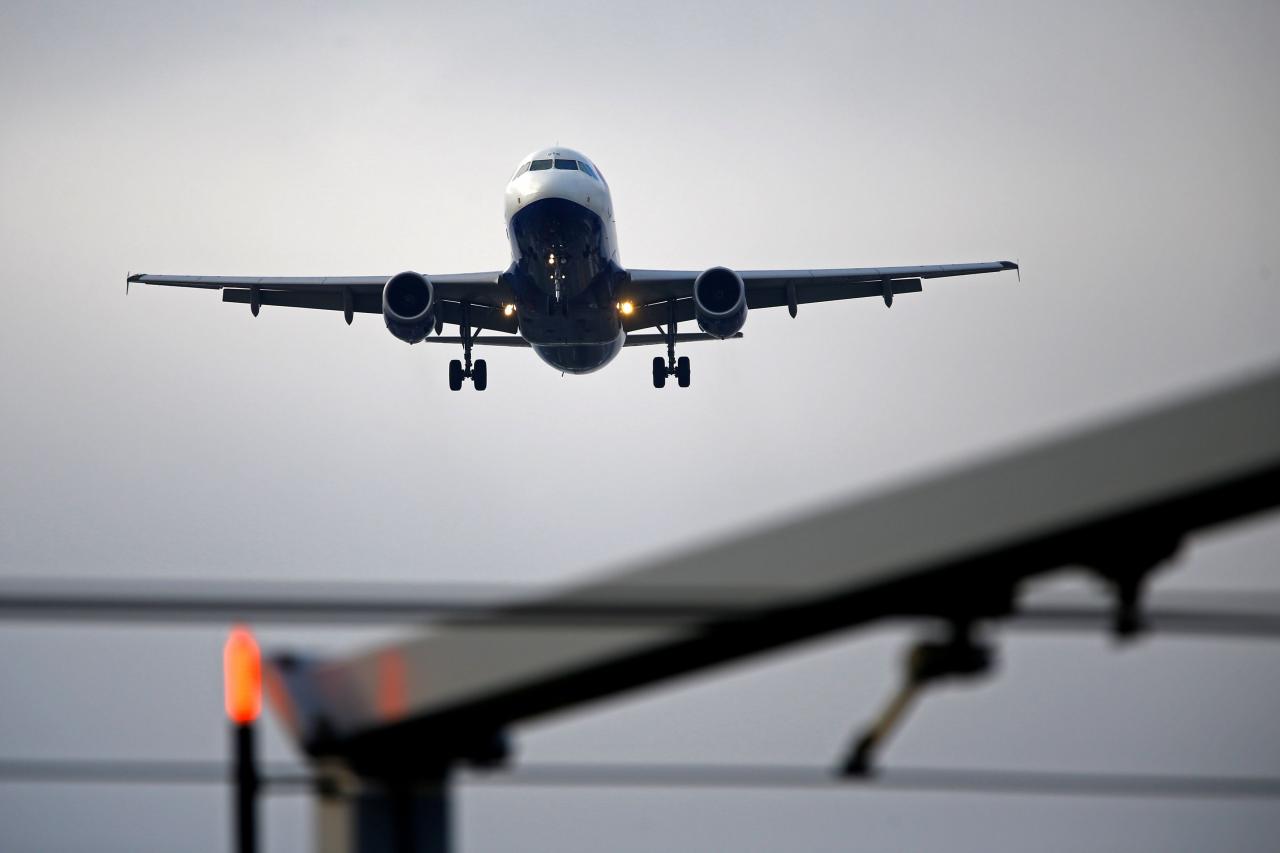 Global airline industry body IATA called on governments to provide alternative forms of support and stimulus for the aviation sector as it warned that borders may not fully open until October.

The deepening nature of the crisis for airlines was highlighted by IATA’s plans to delay its annual meeting from June to October because it does not expect borders to have properly re-opened to allow such a gathering by late June.

Many European airlines have said they need a summer holiday season if they are to survive after almost a year of COVID-19 restrictions which have stopped travel.

“I urge governments to consider stimulus measures,” he told reporters on Wednesday.

De Juniac said airlines did not need more debt and said that one way for government to provide support would be to subsidize tickets to help the sector.

But any government subsidies for airlines would likely spark a negative reaction from environmentalists. Aviation accounts for 2% of global carbon emissions and campaigners are calling for the reduction in flying due to COVID-19 to be permanent.

“Public funds should be channelled into developing cleaner fuels and new plane designs, not subsiding what’s still the most carbon-intensive form of travel. “

From Juniac said that by October, he expected borders to have re-opened allowing the annual industry gathering to take place in Boston. He also said that the EU’s proposal on a bloc-wide “green digital certificate” to allow travel was positive.

Ernesto Pimentel reveals that he tested positive for COVID-19