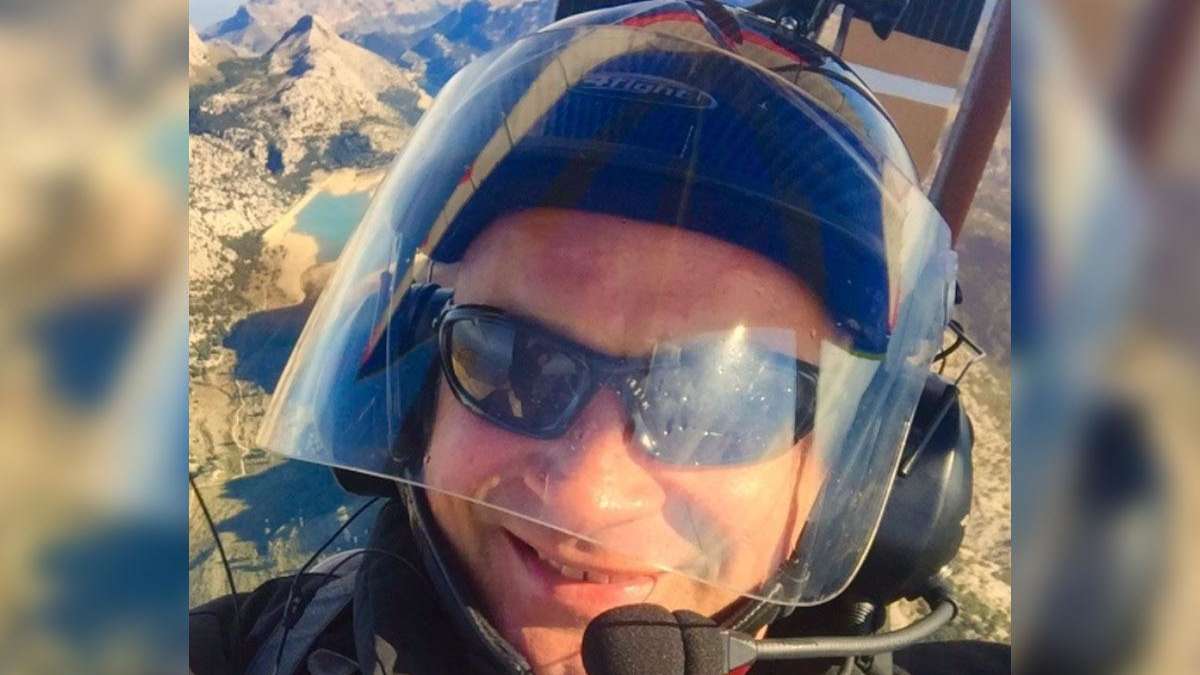 An microlight plane crashed on Mallorca. A German entrepreneur died. The background to the crash is still unclear.

Mallorca / Munich – A bad accident occurred in Mallorca on Sunday morning. According to media reports, a microlight plane crashed around 10 a.m.

Guests in a restaurant are said to have noticed the crash. The police and rescue workers went to the scene of the accident immediately, but the help came too late. According to consistent reports, Lars Ranzenberger, an entrepreneur from Germany, was sitting in the small plane. The 53-year-old man died on the plane.

As the Mallorca Magazine reported, Lars Ranzenberger came from Sandhausen near Heidelberg. In 2006 he moved to the Spanish island. “As a lighting designer, he ran the company“ InterLED Sounds & Visions ”with a showroom in Llucmajor,” the newspaper reported on. However, the entrepreneur also loved music. By 2011 he had released eight albums with the power metal band Metalium under the stage name Lars Ratz.

Mallorca: German entrepreneur crashes in an airplane – “Flying was his great passion”

Another great passion of Ranzenberger was to explore Mallorca from the air. So he said to that Mallorca Magazine once: “That’s the great thing about a Skycruiser like this, you’re close enough above the ground to discover the island’s secrets with the naked eye.” He posted pictures of his flights on Facebook.

Across from Bild.de said a friend from the flying club that Lars was a happy man. “He had found his fulfillment. Flying was his great passion. He always came to the club with a smile. “How the fatal crash could ultimately come about remained unclear.

The Mallorca Magazine According to the Spanish police have started the investigation. Bild.de also reported that an autopsy should take place. This should clarify whether a medical emergency was the background of the accident.

A motorcycle collided with a classic car in Bavaria. The biker died at the scene of the accident. (mbr)

Óscar Urralburu: «Now we have to walk the streets to feel the real problems of the people»