Airbus Puerto Real does not close … for now 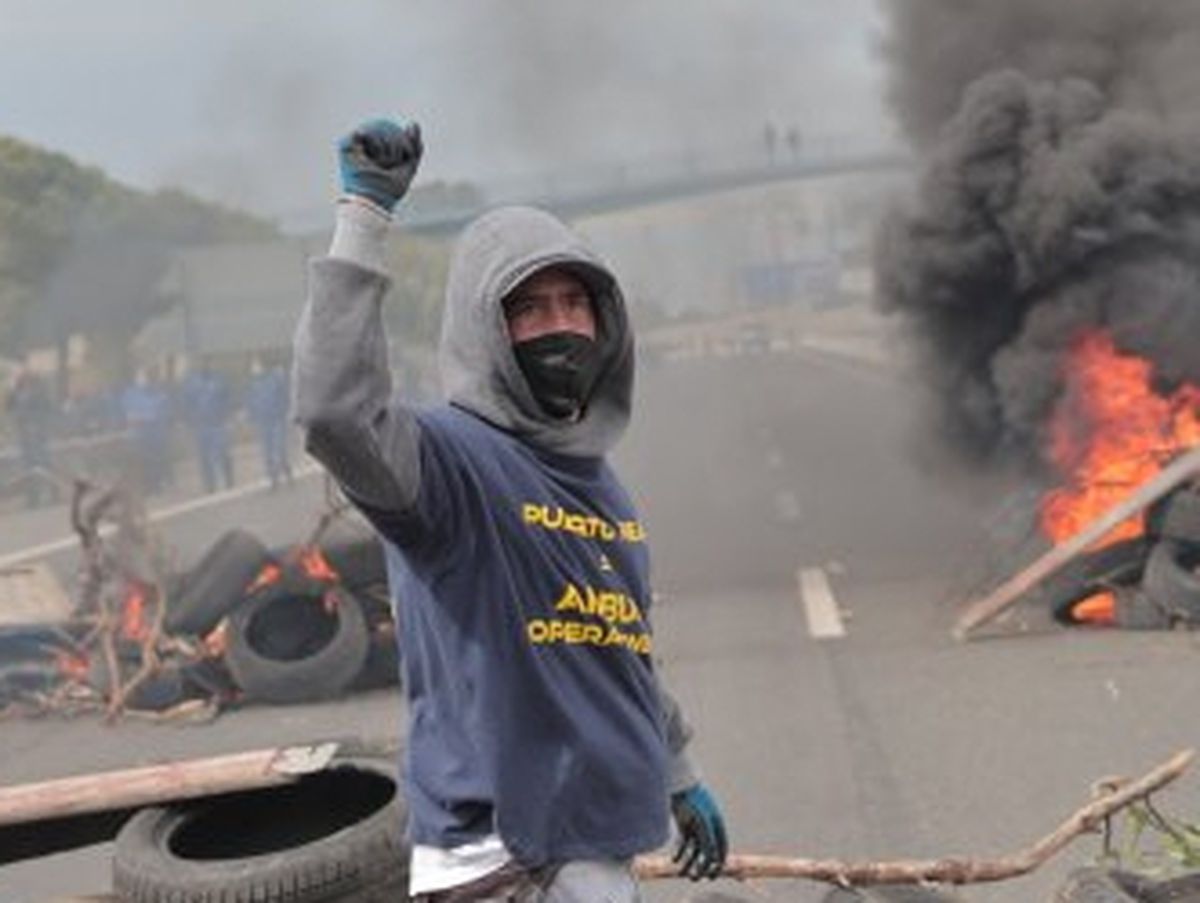 After weeks of mobilizations, protests and requests for help to institutions of all levels, the forceful slogan of the 400 workers of Airbus Puerto Real has added a kind of nuance this Wednesday to a closure that was considered imminent. The meeting of the European Works Council with the multinational, held in the French town of Toulouse, has not announced the closure of the Cadiz factory or layoffs, as has been assured by the president of the Puerto Rican works council, Juan Manuel Trujillo. However, the company has removed the glimpses of joy by assuring in a statement that the factory is “in a critical situation” that requires dialogue with workers and national and local institutions.

“The company has not made any mention of the closure or non-closure of Puerto Real,” Airbus Spain clarified in a note, after the plant committee announced on the very doors of the facilities the stoppage of the closure they had planned perform shortly after. Most of the union representatives of the factory (of CC OO and UGT) have opted to call off the action after learning that a closure announcement was not going to come out of the European meeting that, just a few hours before, was almost taken for granted. However, the lack of definition on how long this continuity will last or not has led the CGT union to distance itself from any celebration. “We are going ahead with the camping that we were going to do at the door until there is a written commitment,” said Juan Antonio Guerrero, a member of the committee of this union force.

For Trujillo (CC OO), that the meeting in Toulouse ends without an announcement of closure is already a small achievement: “It was the bet of our strategy in the short [plazo], prevent it from closing and we have been involved in that. We have not finished the battle, but at least we are still on the board ”. The optimism has been joined by the mayor of Cádiz, José María González Kichi, one of the mayors of the Bay who has been at the forefront of the protests and who has defined the company’s silence as “the achievement of the first objective of the struggle.” In recent days, beyond public institutions, personalities from different fields, such as singer Alejandro Sanz, have joined social networks to support the maintenance of jobs in Puerto Real.

Sources close to Airbus assure that the multinational does not intend to take a solution as drastic as the closure of Puerto Real overnight, or unilaterally. Publicly, the company has assured that it is looking for a short and long-term solution that ensures “the best possible solution that maximizes the workload in Spain”, something that it intends to do in a “dialogue” way with social partners and national and local institutions, since slightly more than 4% of the aeronautical firm’s shareholders continue to be owned by the State through SEPI.

The Puerto Rican plant has been directly impacted by the economic crisis of the coronavirus and keeps its 400 workers in a 50% ERTE. But that problem has been added to a more serious one that has dragged on since the multinational announced in the summer of 2020 the end of its manufacturing program for the A380, a superjumbo aircraft, whose tail stabilizers were made in Puerto Real. Since then, the plant has been left with “60% of its productive land closed”, as Guerrero denounces, and pending new workloads that went beyond the height rudders of the A320 (the most commercial aircraft of Airbus ), that these installations are also carried out.

In addition to the factory dedicated to the civil division of Puerto Real, Airbus maintains another plant in Cádiz dedicated to its military line in El Puerto de Santa María, out of the total of the six centers it has in Spain. Beyond the 700 jobs created by the two Cádiz facilities, another 1,000 employees of an aeronautical auxiliary industry depend on their presence in a virulent way due to the disappearance of workload and the economic crisis of COVID-19. “In 2018, the census of workers was 1,500 and now we are at 1,000. Of them, 60% are in ERTE. We will have to see what happens to them when this situation ends ”, assures Antonio Conde, president of the Aeronautical Council of the Province of Cádiz.

Conde prefers not to claim victory even with the closure of Puerto Real. In his long career – he is now retired – he has seen how the aeronautical industry in the province has declined in recent times, despite the fact that Cádiz’s connection with this sector began in 1926 with the Construcciones Aeronáuticas SA factory in the capital. . “A sector that has been buoyant for 20 years now finds itself in this situation. The closure of Puerto Real is useless. This is a band-aid for a larger wound that is fixed by putting money to keep companies in dormant closures. That would serve to not lose potential. If not, when the market recovers, the job will go to France ”.

What is the anti-Game Pass clause?