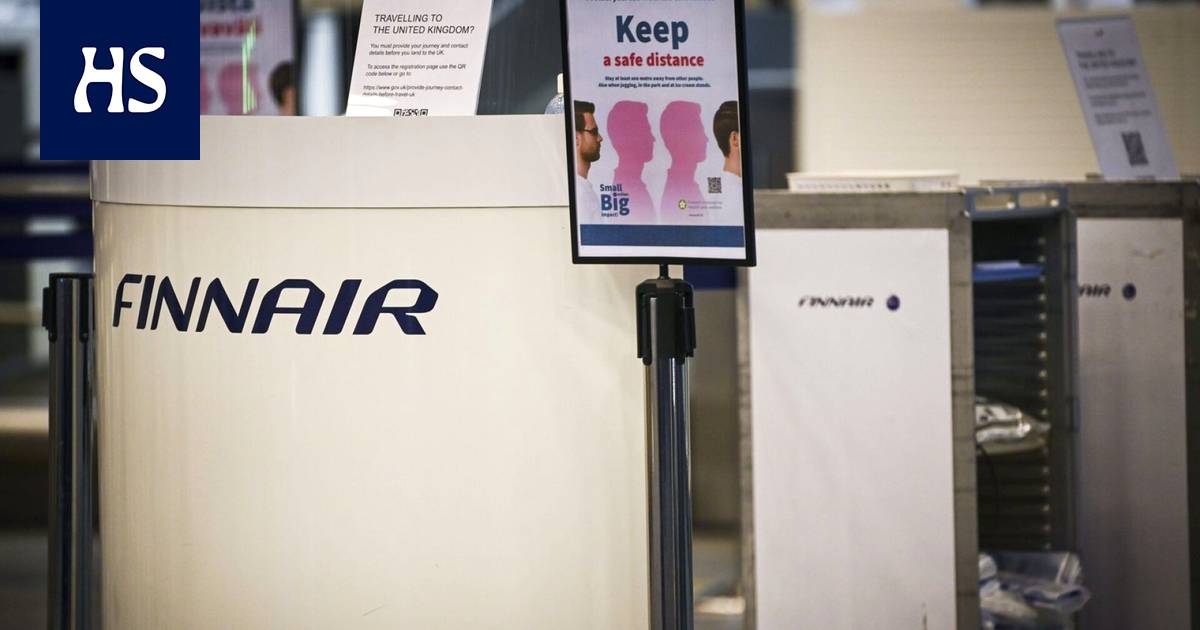 Finland hoped that the funds of the European Globalization Adjustment Fund would be directed to the employees of Finnair and its subcontractor who were laid off due to the pandemic.

European Parliament’s plenary session has approved the support of the European Globalization Adjustment Fund (EGF) for those laid off from Finnair. The amount of aid is EUR 1.8 million.

Parliament took a decision on Monday.

Finland got its way through the matter. It hoped that the funds of the European Globalization Adjustment Fund would be directed to the employees of Finnair and its subcontractor who were laid off due to the pandemic. The purpose of the aid is to help those who have lost their jobs to return to the labor market, for example by training or setting up their own business.

According to the Commission, Finnair’s turnover last year was almost EUR 830 million. Net sales were more than 73 percent lower than in 2019. The conditions for receiving EGF funds were met, as the coronavirus pandemic caused an economic crisis affecting the aviation sector.

At the same time, three other applications for aid were approved for KLM employees in the Netherlands, Swissport airport employees in Belgium and GMH Guss metal workers in Germany.

They pointed out that the aviation sector is a major employer in Finland. According to a press release from Sarvamaa and Torvalds, in 2020, 42,000 people worked directly and indirectly in the aviation industry in Finland. Finnair’s redundancies will have a serious impact on the national economy.

“We also emphasized Finnair’s role as a hub for air travel between Europe and Asia, from which Finland as a whole has benefited from significantly better connections to the world. As a progressive airline, Finnair has also made strong efforts in recent years to invest in sustainable biofuels, and we want to ensure that the airline has a bright future in the post-corona world as well, ”said Sarvamaa. in the bulletin