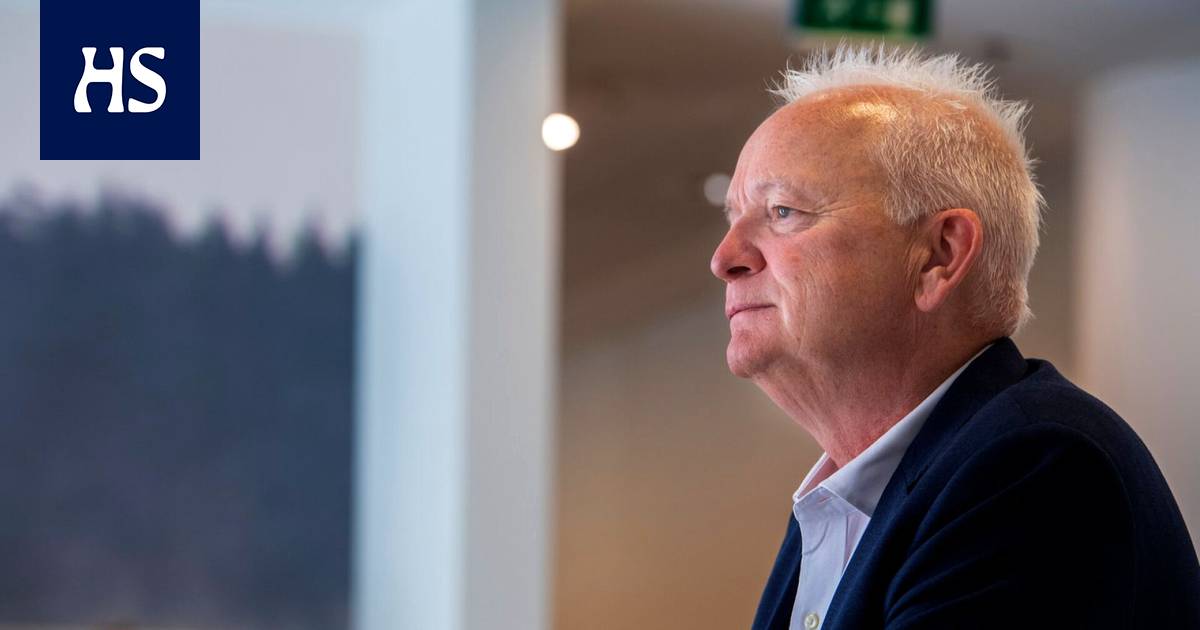 The Irish company will also start flying from Tampere to London.

Low cost airline Ryanair will open nine new routes to Finland at the end of the year. At the same time, the Irish company will make a return to Helsinki-Vantaa Airport. Eight of the new routes will be flown from Helsinki and one from Tampere.

During the winter season, the company plans to fly from Helsinki to London, Milan, Riga, Warsaw, Brussels, Paris, Kaunas, Lithuania and Poznan, Poland. Flights from Tampere to London Stansted Airport.

The company will also continue flights from Lappeenranta, from where it will fly to five cities.

For the time being, the three Finnish airports are only so-called destination fields for Ryanair, not bases. In practice, this means that the company’s machines do not stay overnight in Finland, but turn here.

The CEO who was in Helsinki telling about new routes Eddie Wilson however, it highlighted the possibility of transforming Helsinki-Vantaa into a base field in the future.

Ryanair operations are currently around 60% of normal. Wilson believes that by October, most European airlines will be around 90 percent.

“The challenge will be next winter. Many of the larger airlines that are shrinking are burdened with debt. They have to pay it back, which means they may not be able to invest in new machinery, ”Wilson says.

Ryanair has invested more than $ 22 billion in 210 new Boeing 737 Max aircraft. The first of these was delivered last week and Wilson said it flew its first flight today.

According to the company, the new machines will reduce its costs, fuel consumption and carbon emissions, as well as reduce the noise made by the machines. According to Wilson, this will also mean lowering prices further.

Deliveries of the aircraft have been delayed because the aircraft type was banned after two accidents that claimed a total of 346 lives. The flight ban lasted almost two years in Europe. The model was banned from flight by European aviation authorities in January.

Ryanair has brought at least 16 lawsuits against the EU Commission for allowing state aid to individual airlines in the wake of the corona pandemic.

“We accept that there needs to be some support in times of crisis, but we think it needs to be equitable,” Wilson says.

“They are resources that could go to hospitals or schools, for example. There has never been an airline in Europe that has used the money it has received from the state wisely. ”

Wilson confirmed that the company is committed to the Finnish routes it has now announced. He also sees the possibility of opening new routes.

“There is currently no real competition for Helsinki or Finland. Depends on the number of reservations, but I think we will see enlargement. In particular, I think we will see outward expansions to Mediterranean destinations and new cities, ”Wilson said.

He believes that in the future he will also see additional routes from Tampere, if the city is attractive enough for air passengers.

“If passengers get to Tampere for 20 euros, it is the responsibility of Tampere, the city’s tourism authorities and people to make it an interesting destination. That’s how it works, ”Wilson said.

According to him, the company is currently also planning routes next summer, and does not rule out a possible share of Finland in them.

“From a Finnish point of view, the most popular places would probably be places like Malaga, the Balearic Islands and perhaps the Greek archipelago.”