Air transport LVM: State aid at airports has not improved the accessibility of Lappeenranta, Mikkeli and Seinäjoki 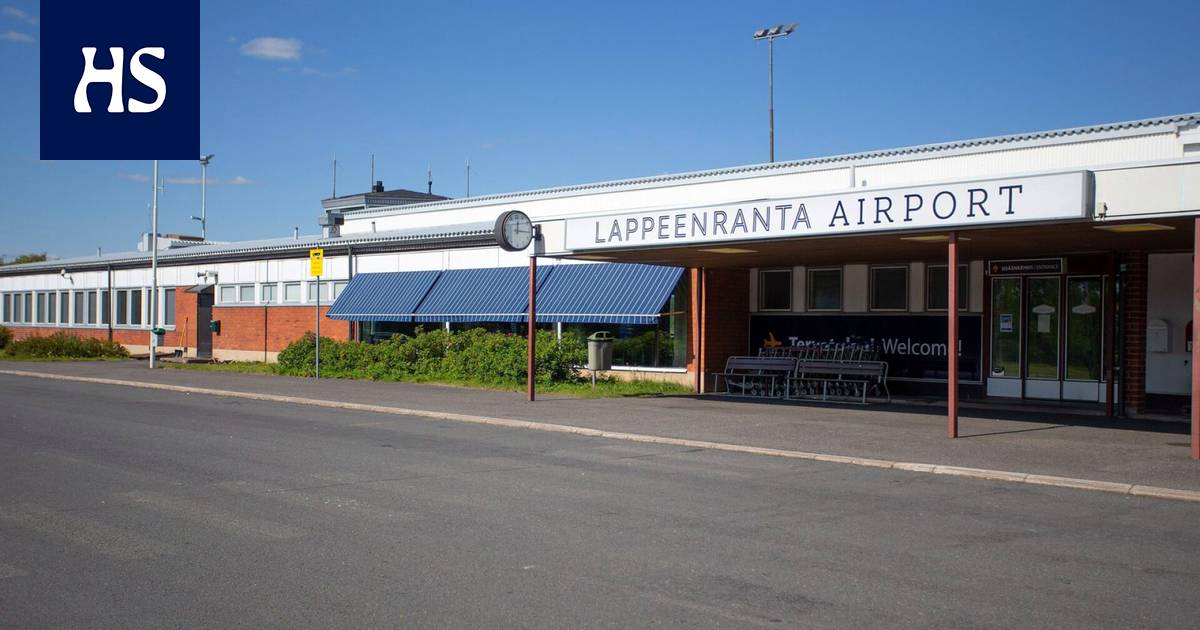 Most of the support has been used to receive operations from the closed Helsinki Ore field in the provinces.

The Ministry annually grants discretionary state grants for the development and maintenance of airports and general aviation airports outside Finavia’s airport network. In the 21st century, the budget has been around EUR 1 million a year.

According to the assessment, state subsidies have been important for the economy of Lappeenranta, Mikkeli and Seinäjoki airports. The grants have helped to maintain the continuity of airport operations.

The grants have also made it possible to improve the possibilities of these airports to receive the aviation operations of the closed Malmi Airport in Helsinki. Most of the support has been used for this.

In a statement issued in April 2018, Parliament demanded that the Government take measures to secure replacement airport operations so that the aviation operations at Malmi Airport could continue at good connections and distances.