Air transport Finnair will continue its flights to Kajaani, Kemi, Kokkola, Joensuu and Jyväskylä for longer than planned 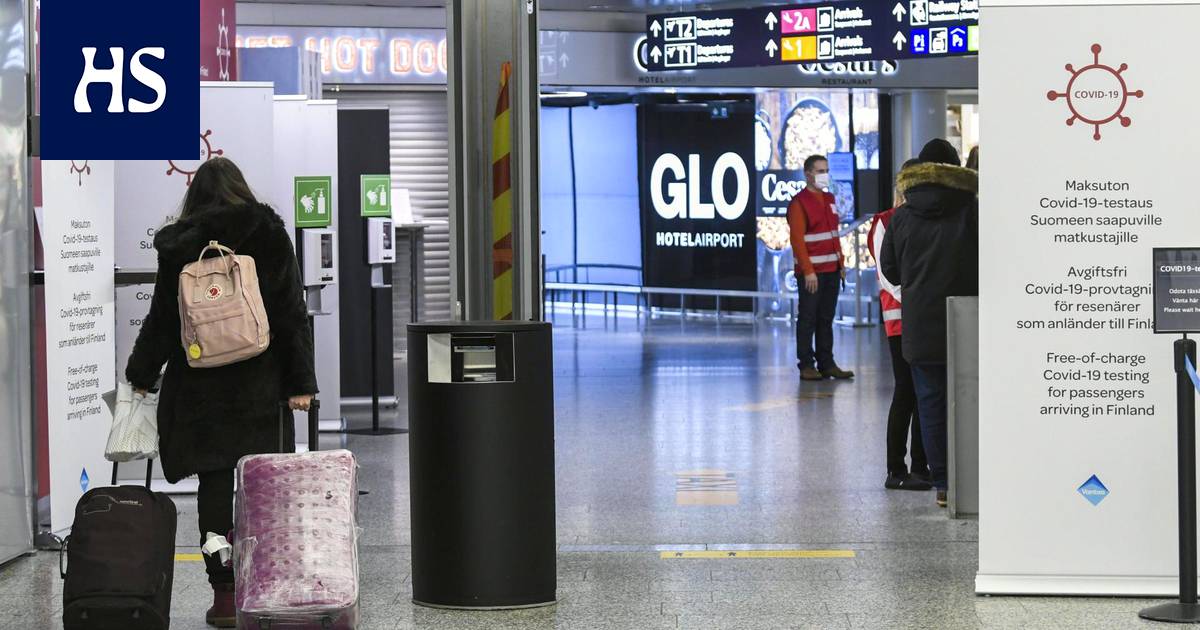 The fields were threatened by an airplane in the spring, as the competition for the connections is behind schedule.

Carrier Finnair intends to continue its current flights to Kajaani, Kemi, Kokkola, Joensuu and Jyväskylä until 18 April. Thus, air traffic can be secured for localities until new competitive traffic begins.

“We have a good understanding of the importance of air connections to the regions. Therefore, we will continue the flights for a little longer than planned, so that the connections should not be interrupted before the connections acquired by the state as purchasing traffic, ”said Finnair’s Sales Director. Mikko Turtiainen in a press release on Friday.

City flights will be opened to competition. However, competition for flights has not progressed on schedule.

Finnair had previously announced that it would stop flying to five locations at the end of March. New flights may not have been launched since the beginning of April.

The mission of flights the tender has not yet made progress, as the EU Commission has not published information on the tender in the Official Journal.

The Ministry of Transport and Communications (LVM) is said to announce the announcement next week. Finland cannot influence the publication schedule.

“The intention was that the announcement would have been in the paper even before Christmas,” said the department head Olli-Pekka Rantala From LVM to STT.

Preparations for the tender are underway at the Finnish Transport and Communications Agency Traficom.

Finnair will evaluate its own participation when the details of the tender are published. According to the company, its fleet may not be the one best suited to the number of passengers on the routes.

Five provincial fields was without flights for more than six months last year, when Finnair suspended its flights to airports due to a corona pandemic. Representatives of the city have strongly pointed out in public that, for reasons of international accessibility, provincial fields must not be closed down, at least permanently.

In December, only about ten per cent of Finnair’s capacity was in use due to the corona pandemic. 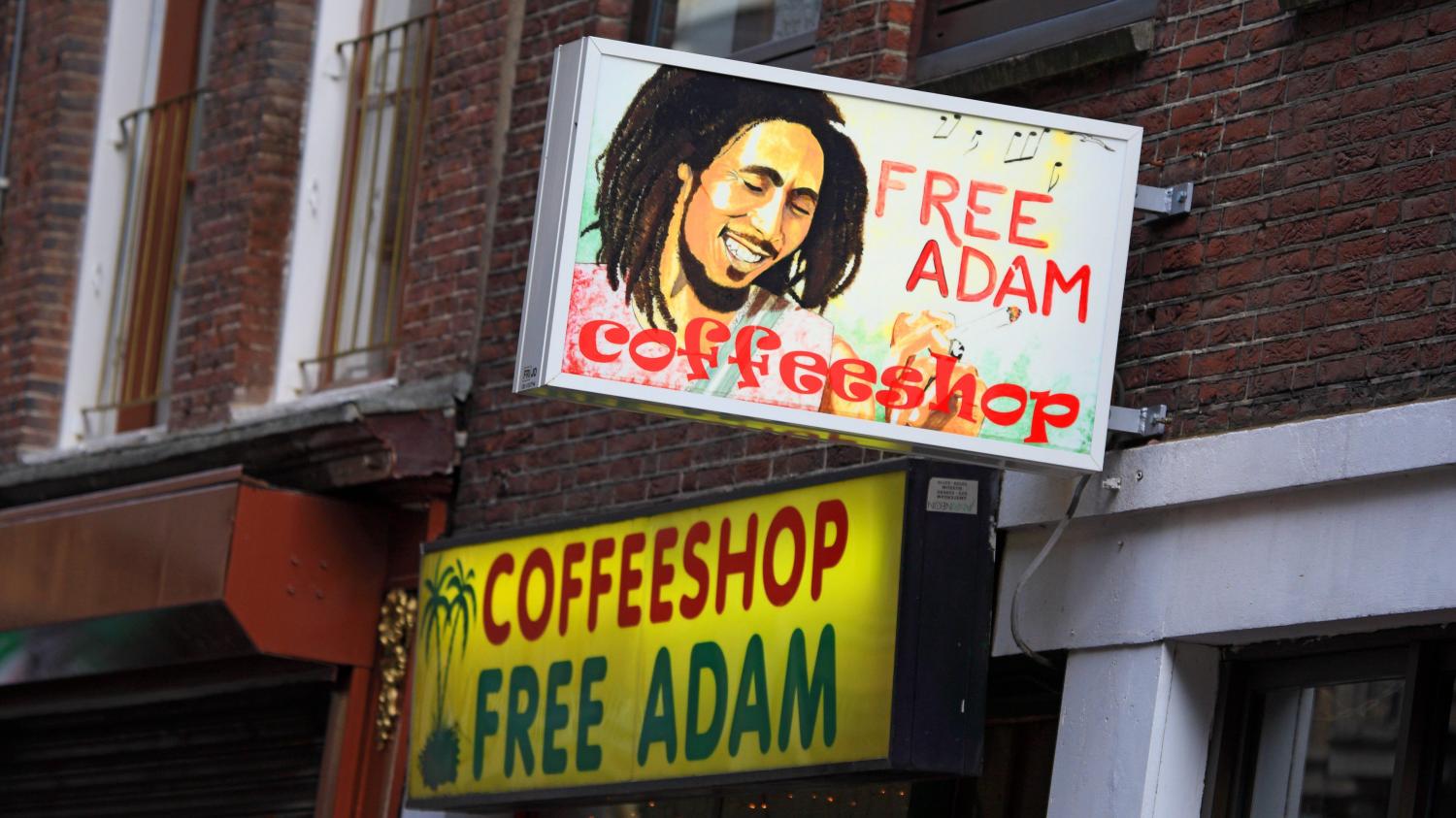 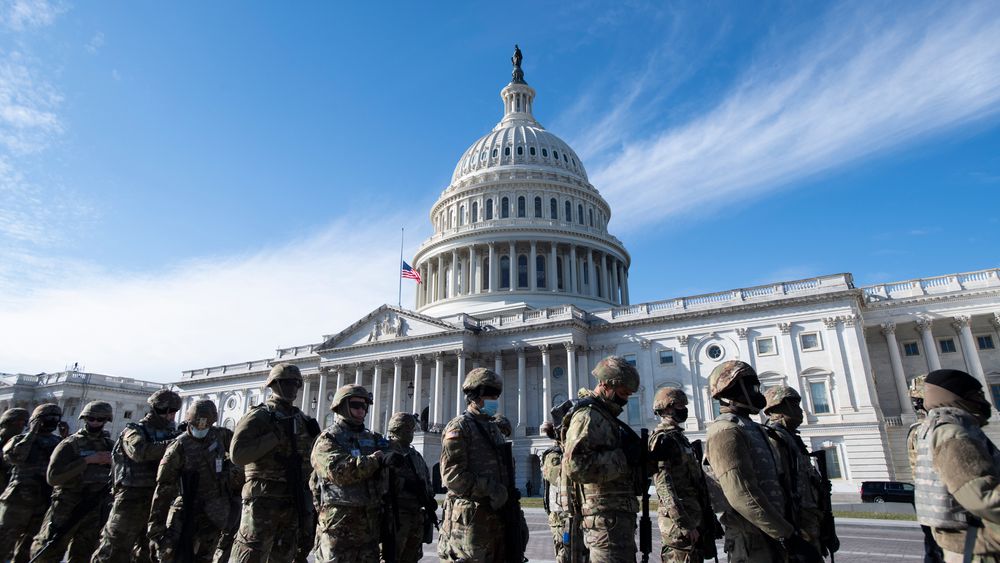 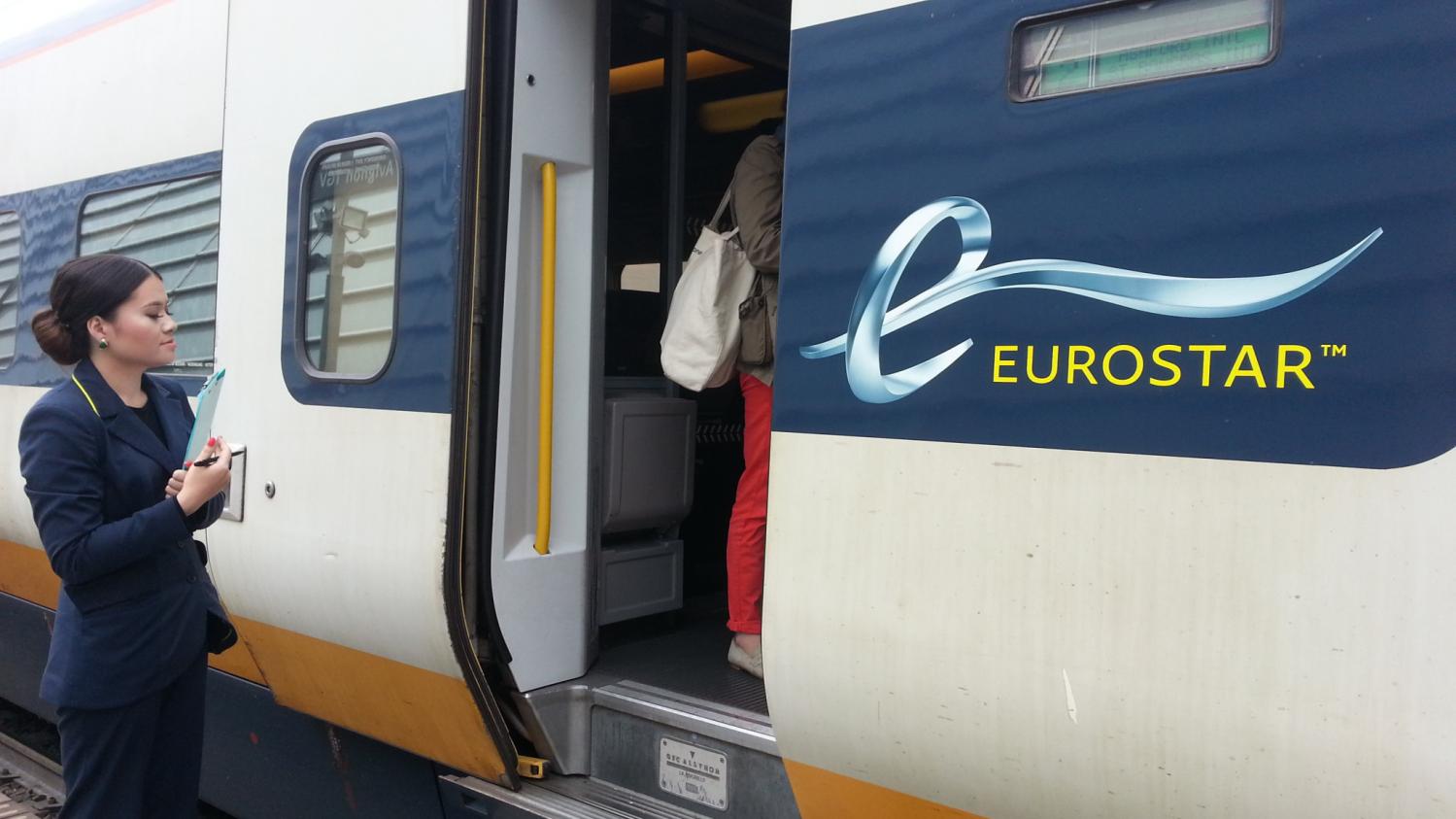 “Jungle show” instead of jungle camp – how did the start go? Who understands the rules? – WORLD

How Diego Maradona would experience Claudia Villafañe’s final at MasterChef