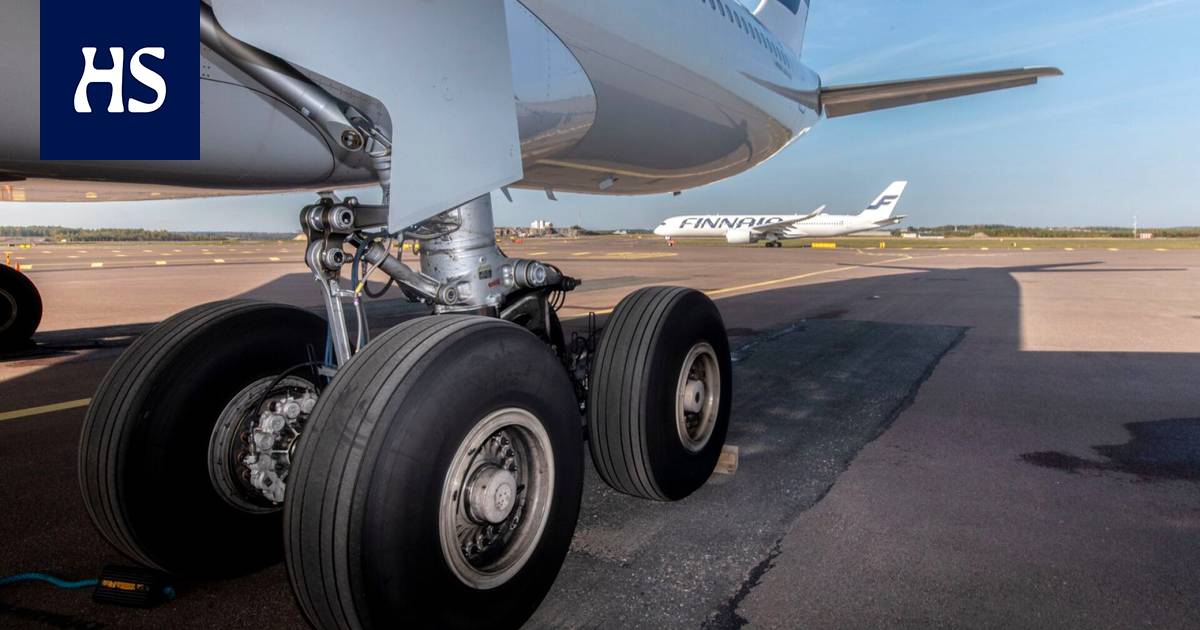 The airline is also evaluating possible new routes for flights to China and South Korea.

Carrier Next week, Finnair will start flights to Tokyo with a new route that will circumnavigate Russian airspace. The flight time will increase by about three hours to an estimated 13 hours.

The new route runs from Helsinki to Tokyo depending on the wind, either the southern or the northern route.

“Japan is one of our most important markets. There is also a lot of air cargo between Japan and Helsinki, and the continuation of air connections is important, ”says Finnair’s Commercial Director. Ole Orvér says in a press release.

Last Sunday, Finnair canceled its flights to Japan, China and South Korea for a week. With the decision, the company anticipates the closure of Russian airspace.

Orvér says that Finnair is evaluating possible new routes for flights to China and South Korea. It will continue its flights to Bangkok, Delhi, Phuket and Singapore, circulating Russian airspace, which will extend flight time “somewhat”, according to the company.

Finnair the strategy is based on air traffic between europe and asia via russian airspace. The company warned on Monday that the financial effects of the possible closure of Russian airspace on Finnair will be “significant” if the situation continues.

CEO of the company Topi Manner said in a press release on Monday that circulating Russian airspace will extend flight times to Asia to such an extent that the operation of most flights between Asia and Helsinki is not financially sustainable.

Propaganda against the tank.. Ukraine's least expensive weapon of war