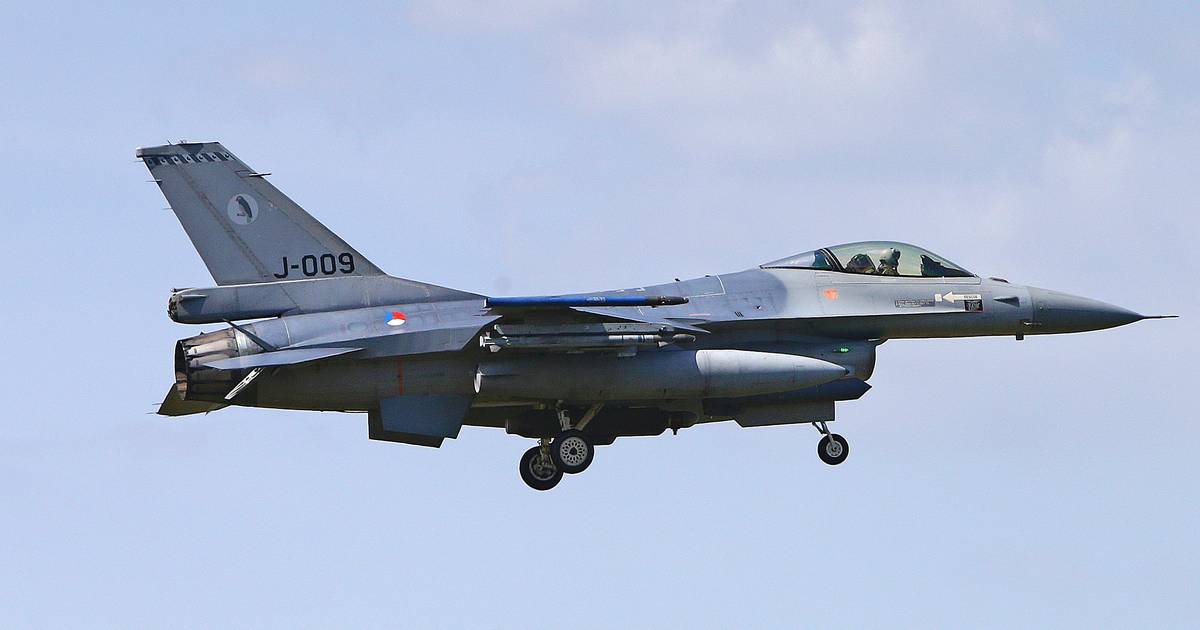 People and animals were shocked today when F-16s skimmed over the Wildlands zoo in Emmen at less than a hundred meters height. According to the Air Force, these are important training flights for a prestigious instructor training course.

Eric van Oosterhout, mayor of Emmen, calls the low-flying fighter jets above his city and Wildlands irresponsible. “I understand that the Royal Netherlands Air Force needs to practice, but flying with fighter jets very low over a crowded zoo is irresponsible,” he writes on Twitter.

His annoyance is widely shared by residents of Emmen and Drenthe. ,,Defense does what it wants’, Johan Roland grumbles. “The Air Force must practice, but not 20 meters above populated areas. This is downright antisocial and must stop.” Twitter user Eddechien has filed a complaint. “They flew very low over my house. Now I have a beeping in my ear.”

The Royal Netherlands Air Force says it regrets the inconvenience and calls it regrettable. “Of course we try to avoid inconvenience as much as possible and we understand Mayor Eric van Oosterhout,” says Jayme Tol, spokesperson for Leeuwarden Air Base.

Incidentally, the F-16s flew over at a height of about 80 meters, he explains, not lower. “But if you’re in the zoo watching the tigers and out of nowhere see and hear F-16s flying overhead, it quickly seems as if our fighter jets are flying just 20 meters over,” admits Tol.

He emphasizes the enormous importance of the low-flying F-16s for the Ministry of Defense. The exercises take place in the context of our Weapon Instructor Course, where our most talented pilots and those from Belgium and Norway are trained in tactics, weapon systems and air combat. They determine our tactics on our missions in Iraq, Syria and Afghanistan. That is very important to us, we invest a lot in it.”

In the first block from late May to mid-July, the pilots trained air battles in the North Sea. “In the second block that started this month, we practice with ground targets,” said spokesman Tol. ,,We simulate how you can take out targets with the on-board gun. It is necessary to fly low from all directions.”

Read on under the photo

Normally, the Royal Netherlands Air Force does this at the Vliehors training grounds on Vlieland and at Lauwersoog (Marnewaard) in Groningen. “However, sometimes we need more areas to practice. One of the few places where that is possible is above Emmen. We have always been allowed to fly low there.”

The Royal Netherlands Air Force says it is very cautious about the flights. “A few years ago we did that on countless days, this year only Thursday and today.” He acknowledges that a number of complaints have been received. “We can imagine that, such a fighter jet makes a lot of noise for those who are not used to it.”

Nevertheless, Defense promises to evaluate the exercises and to see whether the Emmen zoo can be skipped next time. The Wildlands vet has also been contacted. “We have talked to him.” The policy is to avoid nuisance to citizens as much as possible. “At the same time, our fighter pilots will have their final exams in three weeks.”

In the meantime, not all residents of Emmen and Drenthe are fed up with the low-shearing F-16s. “It will all be fine, but at least I enjoyed it,” responds Brian Roeten to the tweet of Mayor Eric van Oosterhout. “And thunderstorms are also very scary for some people and animals. We can’t turn that off either. Start worrying if these devices come from hostile territory and are unresponsive.”

“Normally we only fly from Leeuwarden with the new F-35s”, Tol teaches. “But as the Royal Netherlands Air Force, we still fly F-16s from Volkel in Brabant and we will continue to do so until 2024. That is why we also use a few F-16s for our weapons instructor training. During the training period, ‘F-16s will fly from Leeuwarden again.’ 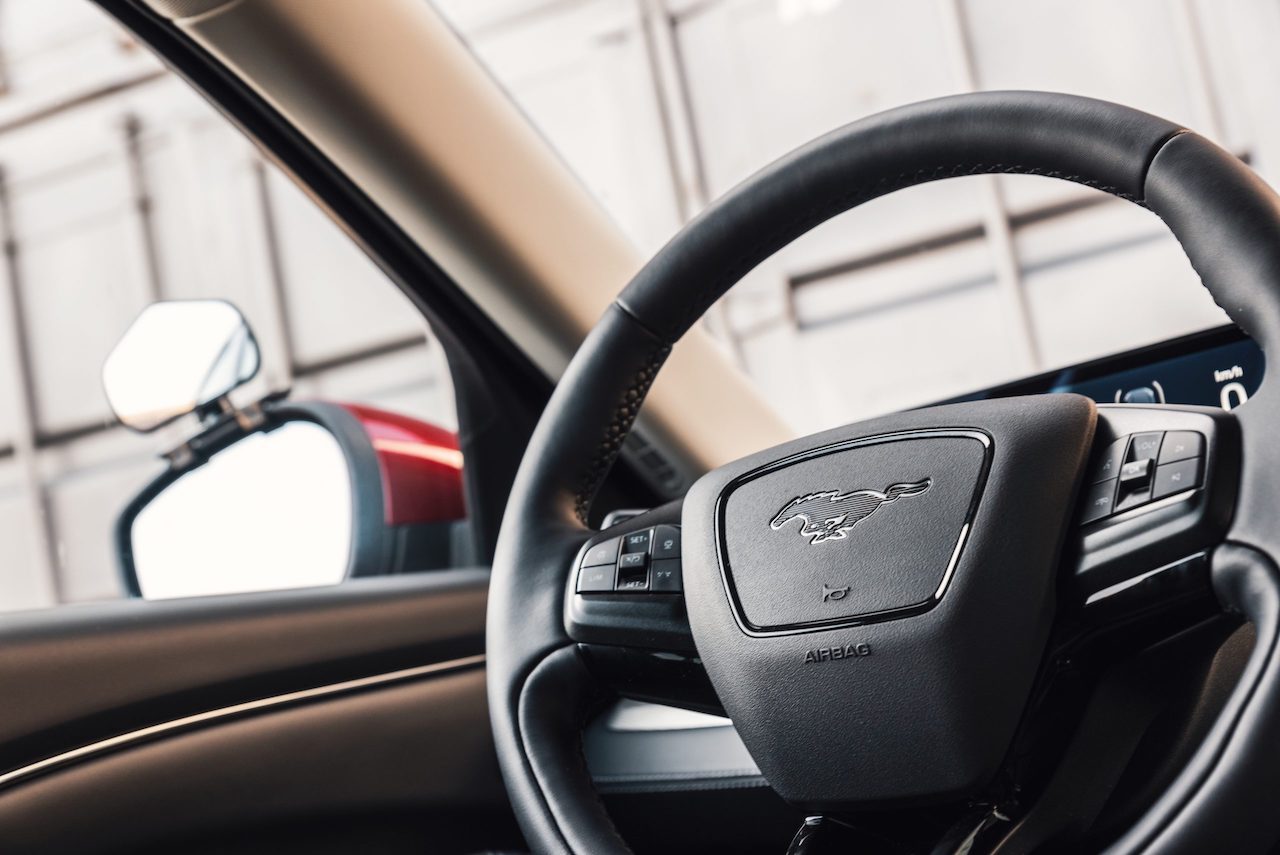