Air accidents Canada publishes report on Ukrainian plane shot down by Iran: Does not consider act deliberate, but condemns negligence 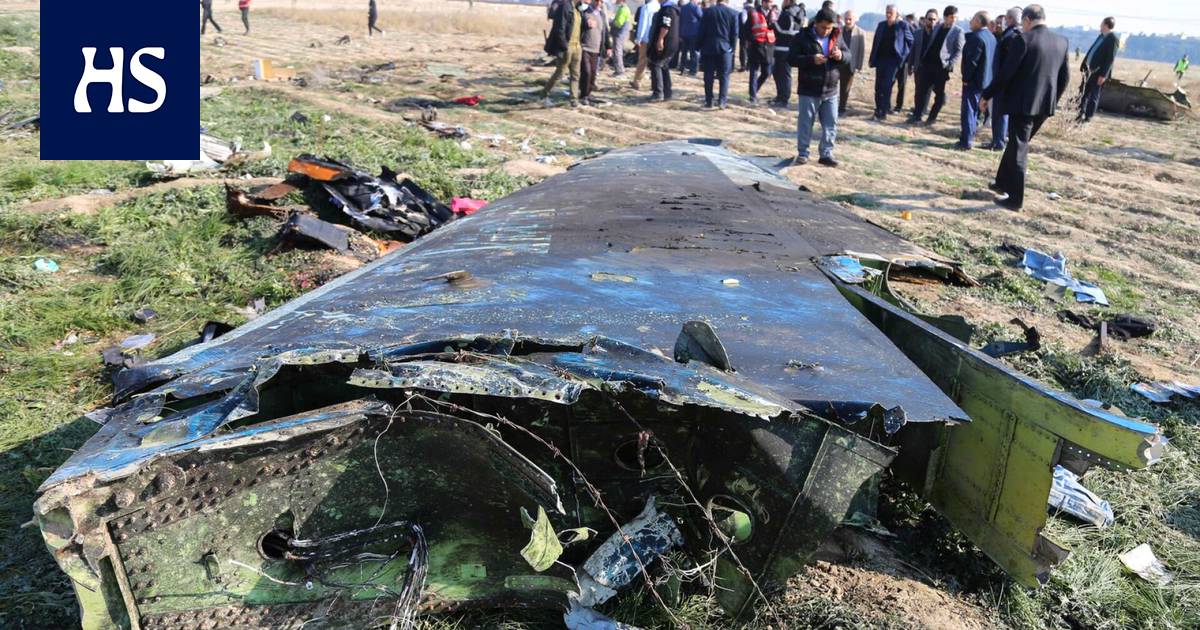 Canada released on Thursday a report that there is no evidence of Iran last year’s shooting down a Ukrainian plane would have been a deliberate act. The statement condemns the incompetence and negligence of those responsible.

On Friday, Iran condemned the report as “well politicized” and said Canada had no authority to make or comment on the report.

The report and statements were reported by the news agency Reuters.

Thursday a published report states that although the shooting down of Ukraine International Airlines flight 752 was not considered in advance, the Iranian authorities were still responsible.

Iran has admitted to shooting down a plane leaving Tehran in January 2020. 176 people died in Turma. Iran said the incident was a “catastrophic mistake” made by its forces in full standby, when there was an ongoing conflict with the United States.

Of the dead, 55 were Canadian citizens and 30 were permanent residents. A report from the Canadian Criminal Investigation Team states that there was no evidence to order or prescribe shooting down. According to the group, Iran is still responsible for the deaths of 176 innocent people.

“From a legal point of view, they have [Kanadalla] there is no authority whatsoever to draw up a unilateral or arbitrary report or comment on an accident occurring outside their jurisdiction. ‘

Baharvand warned other countries about the harmfulness of Canada’s actions.

“If this highly politicized and illegal activity in Canada becomes the norm, all countries, and even the civil aviation industry, would be the main victims.”

Canada has repeatedly complained that Iran’s official investigation did not answer many important questions about the shooting down of the plane.

Canada, along with other states, is seeking compensation for the families of the victims. The country has no formal diplomatic relations with Iran, which makes the process long and complicated.