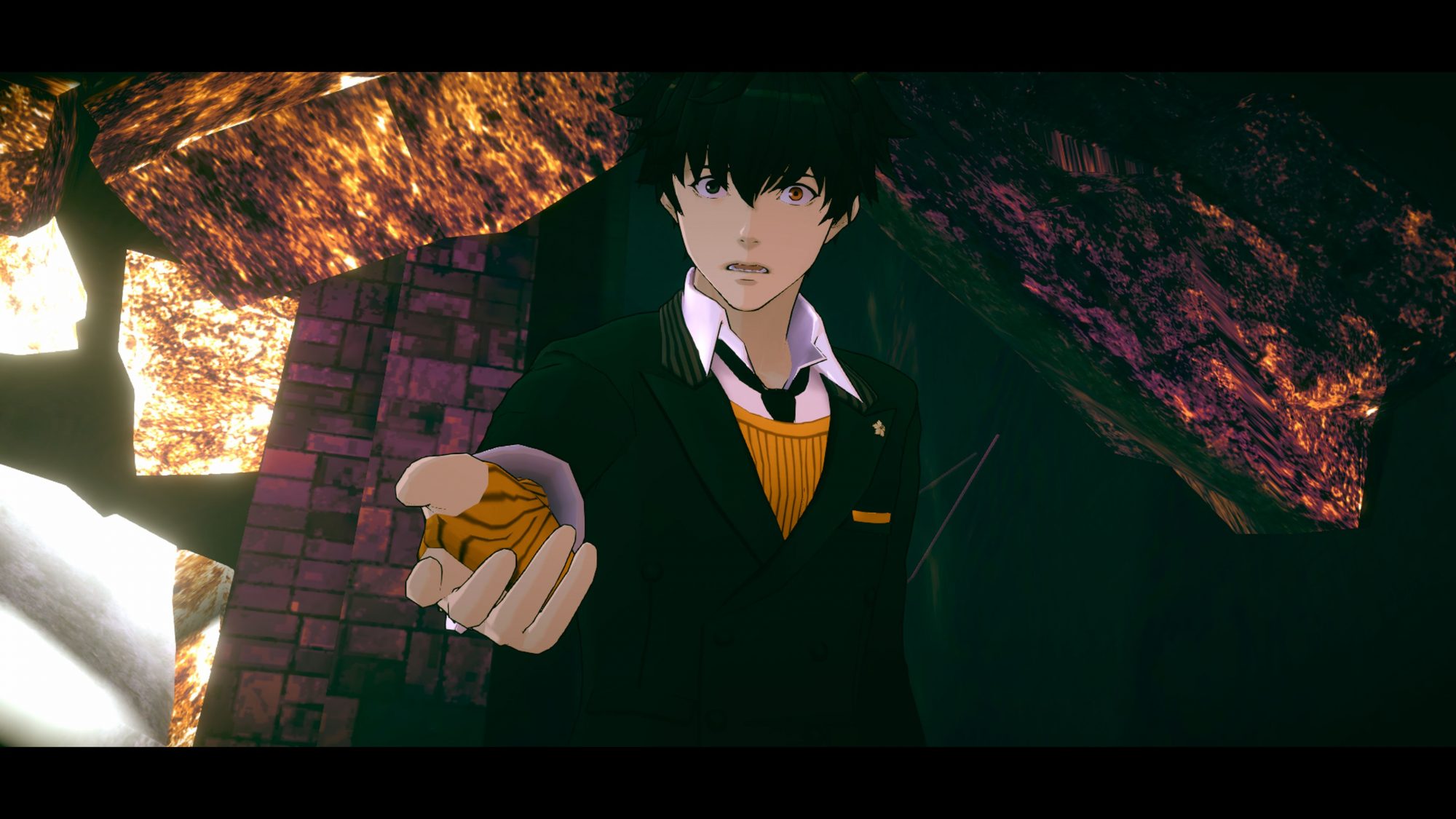 Spike Chunsoft released the launch trailer for AI: THE SOMNIUM FILES – nirvanA Initiative, available in Europe starting today. It will be possible to buy the title on PlayStation 4, Xbox One, Nintendo Switch and PC at the introductory price of € 59.99. In this second chapter of the franchise we will play the role of investigators Mizuki And Ryuki that, thanks to the support of their digital helpers Aiba And Tamathey will have to solve the murders of the mysterious Half Body.

We wish you a good viewing as always!

The right half of a corpse was discovered six years ago. The left half was never found … until six years later, completely fresh with no signs of decay. Now, Special Agents Mizuki and Ryuki, along with their AI partners Aiba and Tama, are tasked with solving Half Body’s bizarre serial murders while unraveling the mysterious plot known only as the Nirvana Initiative…