Ahmed bin Mohammed: Our goal is to advance the message of the media as a partner in development… and one of the tributaries of the economy

His Highness Sheikh Ahmed bin Mohammed bin Rashid Al Maktoum, Chairman of the Dubai Media Council, presided over the first meeting of the Council with its new formation, which was approved a few days ago by His Highness Sheikh Mohammed bin Rashid Al Maktoum, Vice President and Prime Minister of the UAE and Ruler of Dubai, marking the start of a new phase of media work. In Dubai, during which the emirate continues its path as a developed media center, including governmental, Arab and international media institutions, which chose Dubai as the headquarters of its activities in the region.

During the meeting, which was attended by Vice President and Managing Director of the Dubai Media Council, Mona Ghanem Al Marri, and members of the Council, His Highness stressed the need to adopt a work strategy inspired by the vision of His Highness Sheikh Mohammed bin Rashid Al Maktoum for the future of Dubai and what His Highness wants for the media sector to play a more influential role during the next stage. In line with the directions of the UAE and its readiness for the next fifty years, supports Dubai’s development goals and serves to advance the message of the media as a partner that highlights and stimulates construction and development efforts, preserves national gains and constants, as well as promotes the media sector in its economic aspect by increasing Dubai’s competitiveness to attract more major Arab media companies and global.

His Highness said, “Dubai is on the verge of a completely new phase with great goals and an ambitious vision to raise higher levels of leadership in all fields,” directing the development of a unified and comprehensive strategy for the media sector in Dubai that takes into account all the surrounding global changes, whether in the field of media technology, tools, means and methods, and takes into account The shift in media consumption patterns in light of the current economic, technological and social influences, measuring them according to global indicators, and developing an action plan that translates the objectives of this strategy into tangible achievements within specific time frames.

His Highness Sheikh Ahmed bin Mohammed bin Rashid Al Maktoum also directed the development of accurate performance indicators for each media organization in accordance with international best practices in order to measure the progress achieved in the process of advancing Dubai media, and to monitor the speed of implementation of the tasks entrusted to the various components of the media system in accordance with the new work strategy.

His Highness said: “Many factors have contributed to bringing about great changes in the world of media. There is no doubt that technology is the biggest of those influences, with the revolution it has brought about in its various means and tools, and even in its content and content as well.. The many changes that the world has witnessed during the past two years hastened to increase its impact. Whether health, social, as well as economic… Today, it has become necessary to review all our media achievements in order to establish a work system that takes all these variables into consideration… and enables us to raise the added value of the media sector, both in terms of message and content or in terms of its positive impact. The economy is an important tributary of its tributaries.

His Highness, Chairman of the Dubai Media Council, stressed the need to work quickly to unify the efforts of Dubai government media institutions, coordinate among them, and involve them in setting the broad outlines of the media development strategy in the short and long term, praising Dubai’s success in establishing a huge media community, which increases the size of the responsibility entrusted to the shoulders. The media will always meet the aspirations of Dubai as a developed media center, and create more elements of excellence that are essential attracting factors for international media companies seeking a supportive environment that enables them to conduct their business easily and conveniently in the region.

His Highness Sheikh Ahmed bin Mohammed stressed during the first meeting of the Dubai Media Council with its new formation that the directives of the wise leadership are clear about working to prepare qualified and trained human cadres capable of taking responsibility for development, and what this requires in discovering promising talents and giving them the opportunity to participate in enriching the government media with innovative ideas that advance its outputs Increasing programs and initiatives for attracting talent and graduating new generations of media professionals and specialized technicians.

The meeting reviewed the outlines of the new strategy for Dubai Media and its most important pillars and objectives, in light of the overall regional and global developments, especially those related to the media sector and media consumption patterns, whether local, regional or global, which witnessed many transformations during the past ten years due to a number of reasons, the most important of which is the development The tremendous technological and the accompanying spread of communication devices and then communication platforms that brought about a radical change in many concepts, methods and values ​​of media work. The attendees agreed on the need to find rapid development paths that keep pace with these changes and employ them in a way that serves our strategic goals and enhances the competitiveness of Dubai media institutions.

The discussion touched on ways to benefit from digital media and the great ability it provides for wide spread, in light of the tremendous development of means of communication and the accompanying great boom in the content industry designed for digital platforms, and the emergence of new media patterns that keep pace with the development in the field of digital networks and smart devices globally. This dictates the need to think of new frameworks that achieve the greatest possible benefit from the capabilities of digital media.

The meeting dealt with the prospects for the desired development of the government communication sector and how to upgrade its capabilities and enhance its positive impact. This requires reviewing the various policies and frameworks of government communication in Dubai, identifying possible areas of development, and developing regulatory frameworks that help increase the level of flexibility of this important sector, and provide it with the necessary ingredients to consolidate His credibility, and expanding the horizons of cooperation between him and various media institutions, whether local or international.

The meeting highlighted the importance of finding channels and ways through which the views of the recipient can be monitored and what they look forward to in Dubai media to benefit from those ideas and proposals in promoting the development process aimed in a key part to meet the aspirations of the recipients, and to enhance their confidence in the ability of Dubai media to It will be the best alternative and the first choice for them in obtaining the news, educational and entertainment content they are looking for according to the best international standards.

The attendees discussed the most prominent challenges that faced the media sector in the previous stage, especially since the beginning of the year 2020, coinciding with the spread of the global pandemic and the repercussions it caused that affected the whole world, and the discussion included proposals that would overcome this stage and how to benefit from the lessons learned that accompanied it in developing methods And innovative work mechanisms that help discover opportunities in preparation for the next stage.

At the conclusion of the meeting, the importance of cooperation with all concerned parties was emphasized in order to find formulas that would enable the Council to achieve its goals and help it reach the desired results as soon as possible and by utilizing the various capabilities of all components of the media system in Dubai, and to monitor best practices and global standards for the application of a certain It is commensurate with the nature of work requirements at the local level.

It is noteworthy that the objectives of the Dubai Media Council include the development of media plans and initiatives that will highlight Dubai’s position as a global center for economic and investment activities, and its features of attracting talent, expertise and creative energies, as well as world-leading institutions, infrastructure that is among the best in the world, and legislative and regulatory frameworks that support business. While the council will also shed light on the efforts made to make Dubai the best city to live and work in the world. 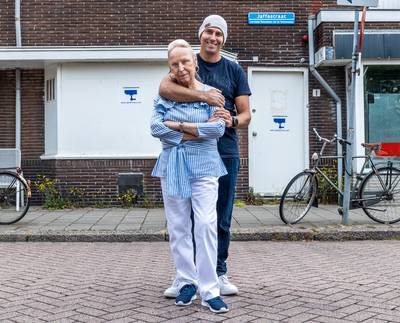 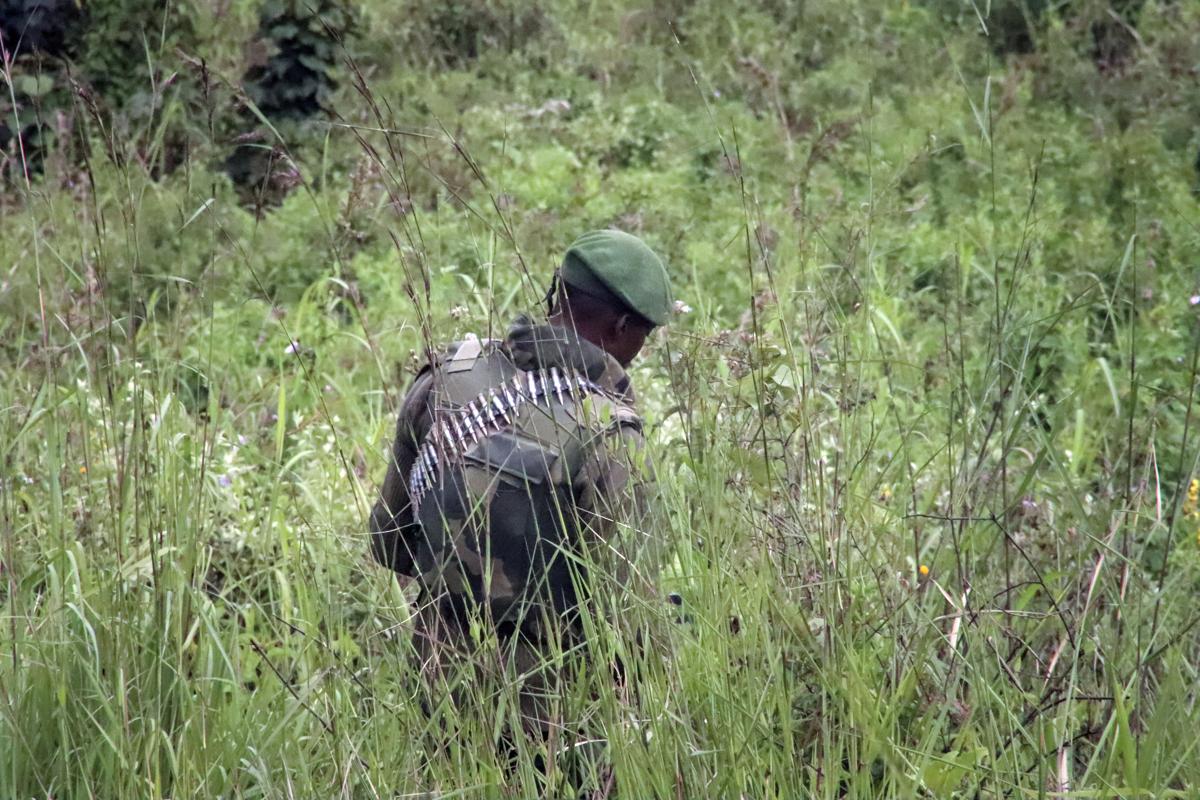