Ahead of the Geneva summit, the EU and the US agree to end a 17-year dispute between Airbus and Boeing 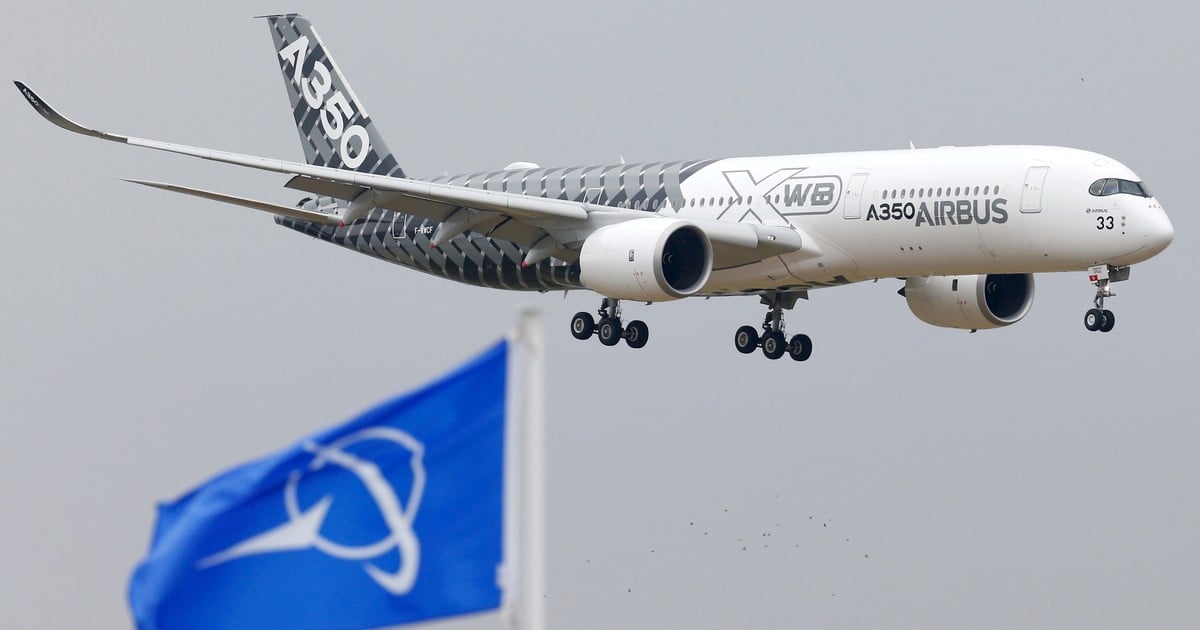 The president of the European Commission, Ursula von der Leyen, announced on Tuesday that the European Union (EU) and the United States agreed to end the 17-year trade dispute between Airbus and Boeing.

“This really opens a new chapter in our relationship as we move from dispute to aeronautical cooperation“, said Von der Leyen before the beginning of a summit of the leaders of the European institutions with the president of the United States, Joe Biden.

For her part, the US trade representative, Katherine Tai, stated that the parties had agreed to a five year plan to suspend the tariffs that are at the center of the dispute.

The president of the European Commission, Ursula von der Leyen, announced that the commercial dispute between Boeing and Airbus would be settled. Photo: EFE

The problem began in 2004, after the US considered that the measures of the European Commission (EC) and several Member States (mainly the United Kingdom, France, Spain and Germany) in favor of Airbus were equivalent to subsidies inconsistent with your WTO obligations, in essence the Agreement on Subsidies and Countervailing Measures (SCM) and the General Agreement on Tariffs and Trade (GATT) of 1994.

For its part, the EC also denounced that certain tax incentives from Washington to the US company and other measures, such as access to facilities, equipment and state personnel, they did not comply with international trade regulations. Thus, both the US and the EC seek to initiate consultations.

The trade dispute escalated under the Trump administration, creating a scenario in which tariffs were imposed on a number of companies that had nothing to do with aircraft production, from French winemakers to American alcoholic beverage producers.

The United States imposed $ 7.5 billion in tariffs on European exports in 2019 after the World Trade Organization ruled that the EU had breached its resolutions on subsidies to Airbus, which is based in France.

The EU retaliated last November with $ 4 billion in punitive tariffs after the WTO ruled that the United States had provided illegal subsidies to Boeing.

In March, weeks after Biden took office, both parties agreed to suspend tariffs.