The youthful Agustín Almendra is the clear example that you should never give up despite the problems that may arise during your life. The 21-year-old boy has become one of the jewels that Boca currently has.

Almendra has taken advantage of each of the opportunities that Miguel Ángel Russo has given him, despite the fact that he could not be present in the final stretch of the semester due to an injury he had in his right adductorA situation that took him away from the fields for a few days, but now he is more hungry for victory and wants to break it in the Xeneize midfield.

His continuity in football has not been easy at all, because there was a time when he did not show up to train, he did not answer the calls of the leadership, nobody knew anything about him, and for this reason Boca decided to remove him completely from the club. All this caused the player to start having personal problems and to consider the idea of ​​giving up his dream of being a professional player.But now life presented him with a new opportunity and he is not wasting it.

Well they say that in football there is no one more grateful than a player who grew up in a club because he knows how difficult it is to become a starter, and that gratitude to Boca has always been expressed by Almendra: “I am very happy with the opportunities they have given me, and I am sure that this continues. I feel that I am returning to my level and luckily I have the support of the Council, which helps me a lot. In the past I made a decision that was the wrong one and Today I am thinking about the future, I am happy to be here. At one point I thought about stopping playing. But it was a bad decision and now I am very happy “. stated a few days ago in an interview for TyC Sports.

The kid is very committed to the club that did not mind suspending his vacation and returned earlier than planned to training and thus be ready for what will be the Eighth Finals match of the Copa Libertadores against Atlético Mineiro.

The future of the Argentine youth is tremendous, its qualities make the fans rejoice again with having that type of players born in Boca who sweat their shirts in every game and make them return to the times of glory. 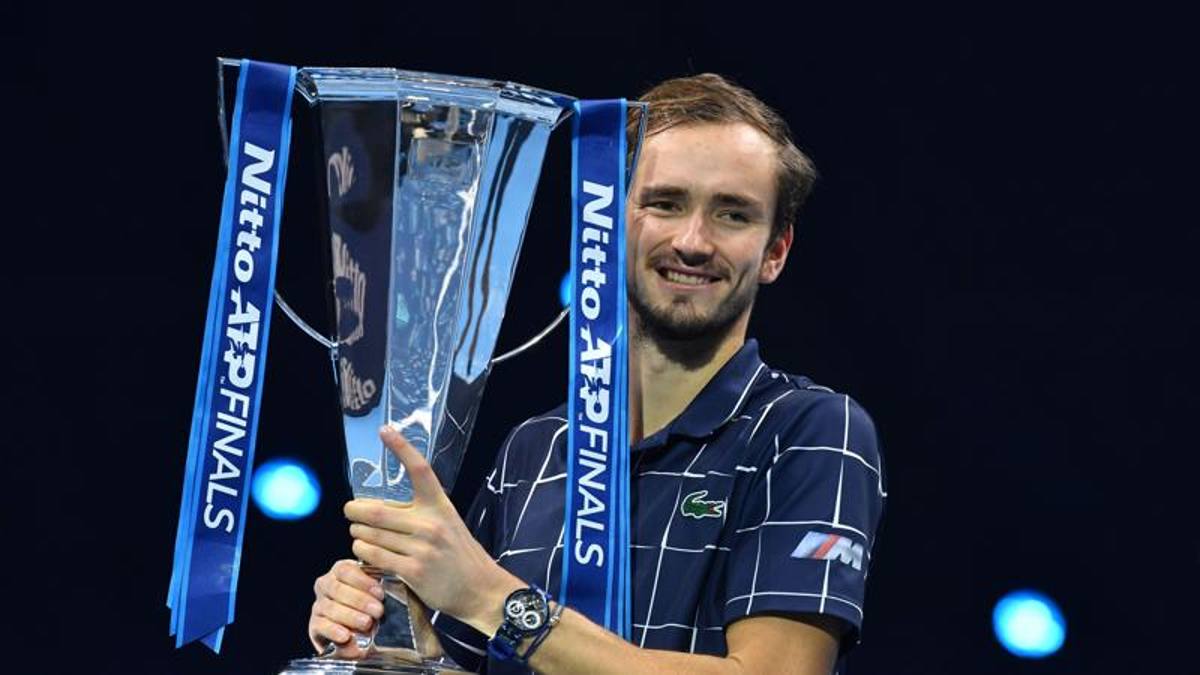 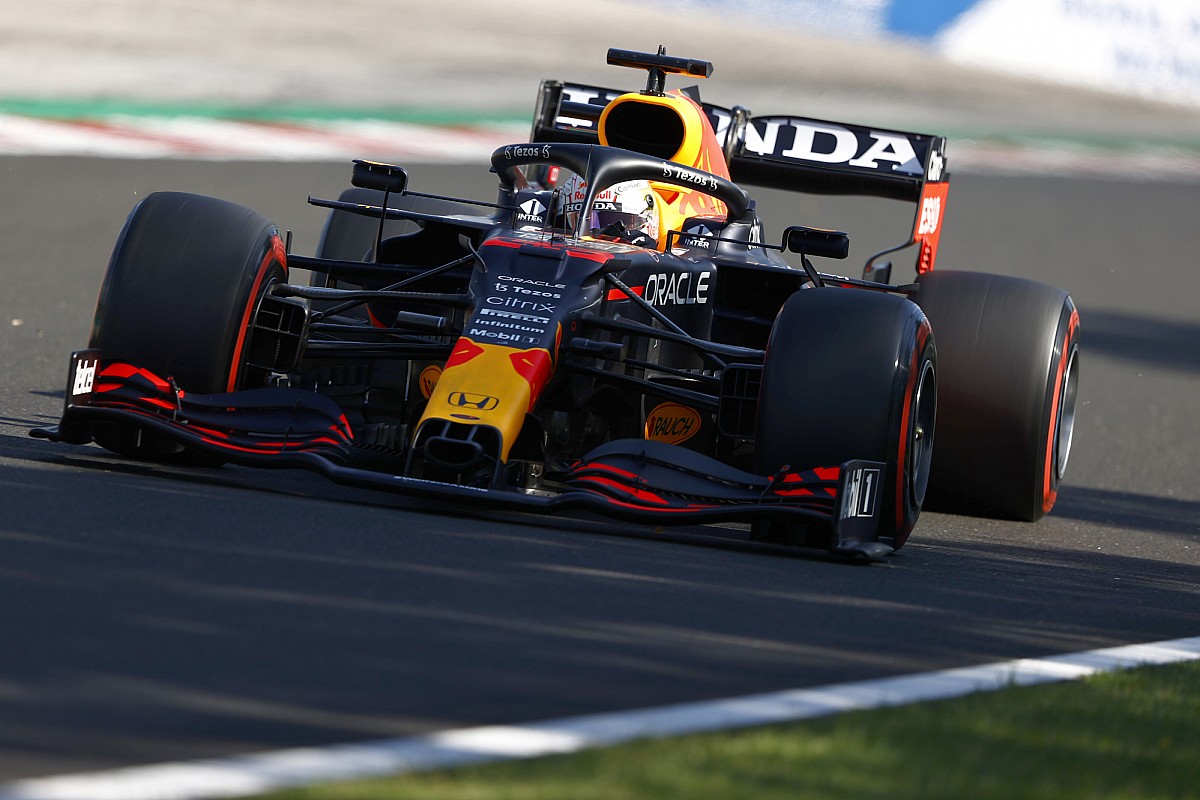 Mercedes amazes and Red Bull is entrenched in defense