The Argentine’s ailment could even force him to leave football, according to ‘Catalunya Ràdio’

Concern in the barcelonismo by the situation of Agüero. The Argentine, who had to be replaced during the course of the duel between Barcelona and Alavés due to an indisposition, suffers from a heart problem, according to the studies carried out later, and this would be more serious than initially expected, according to ‘Catalunya Ràdio’.

As this medium adds in its information, the situation could even force the Argentine, who according to the Barça club will remain out of action for around three months, to leave professional football permanently at 33 years of age. For the moment, Barça is silent in this regard and its intention is to wait for the established deadline to pronounce itself, once the scope of the ailment and the response to the treatment prescribed to the player have already been precisely calibrated.

Signed last summer at zero cost, after ending his contract with Manchester City, the former Atlético de Madrid and Independiente de Avellaneda footballer has barely been able to play since his arrival at Barça. An injury prevented his debut until the match against Valencia at the Camp Nou on matchday 9. In total he has been able to play just five games, and when he had established himself as a starter, after scoring in the discount of the classic, his progression was seen truncated by a health problem that worries a lot in the player’s environment. 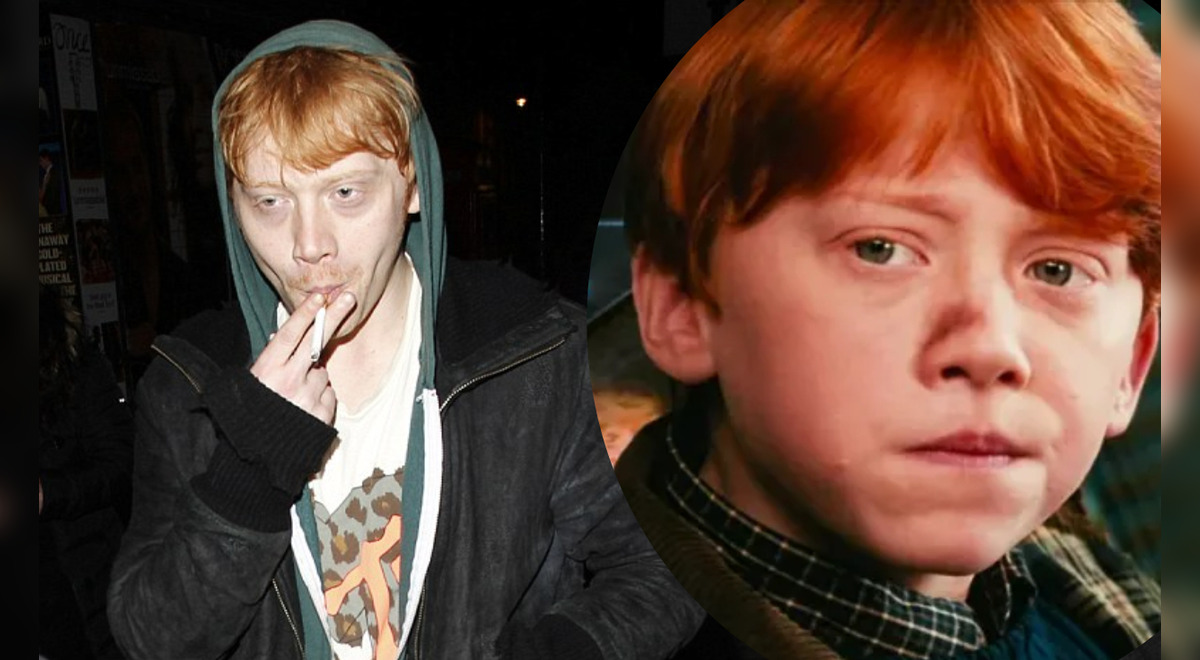 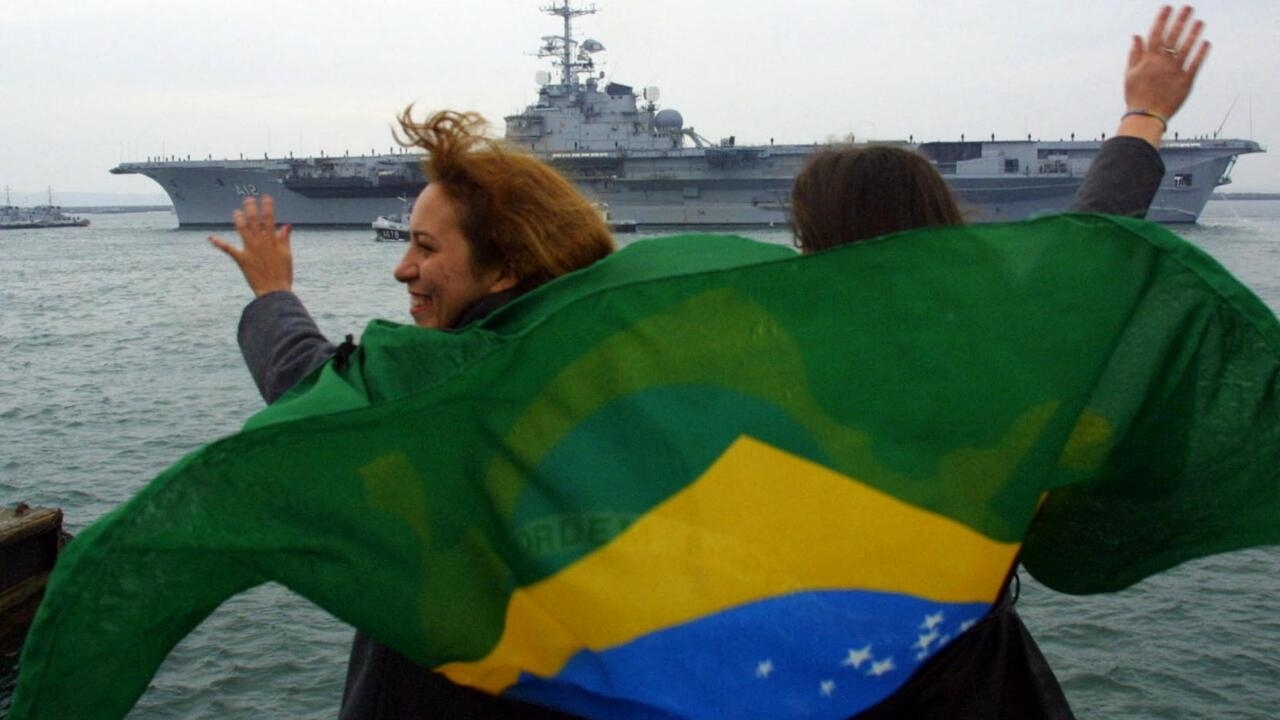 Brazil will sink the aircraft carrier Foch in the ocean, an “environmental crime” according to NGOs The popularity of right-hand drive cars in Russia is explained