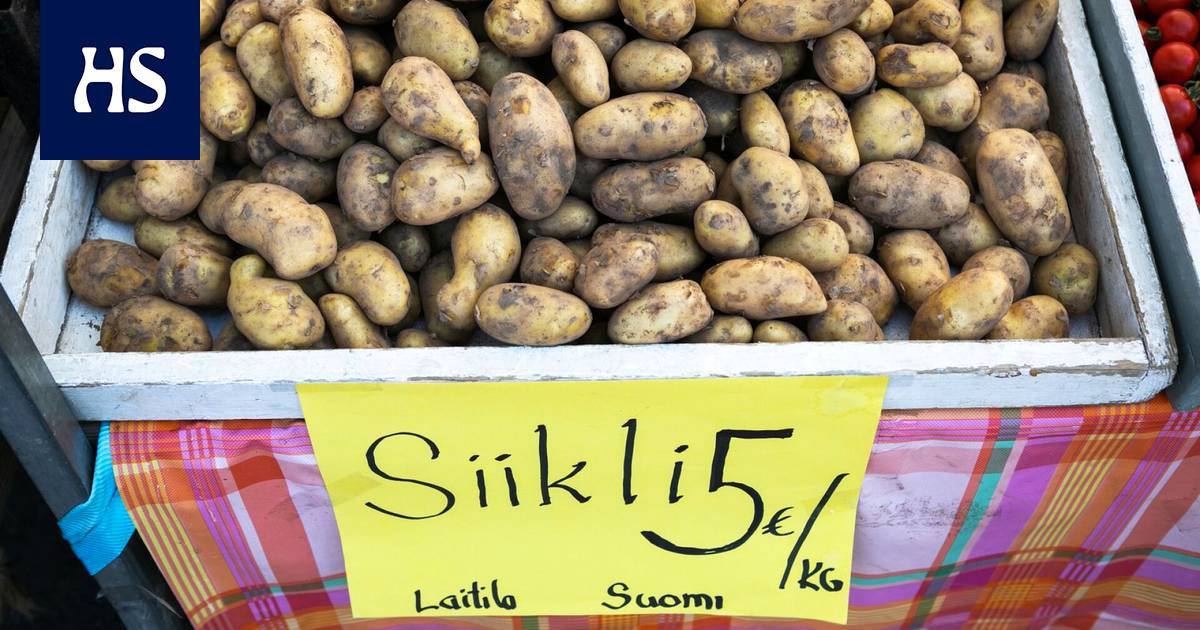 The last time stocks of ware potatoes were equally empty in January 2016.

Farms there are clearly fewer ware potatoes in stock than usual, says the Natural Resources Center (Luke) in a statement.

In mid-January, 70 million kilos of ware potatoes were in stock, compared to an average of 92 million kilos in stock over the last ten years.

Stocks have halved compared to October.

“If the decline in potato stocks continues at the same monthly rate of 23 million kilograms, there will be food potatoes left in stocks for three months,” says the chief actuary. Anna-Kaisa Jaakkonen Read in the press release.

Reasons the scarcity of stocks is due to the reduction in the area under cultivation and the fact that last summer the potato harvest was lower than usual.

In addition, due to the dry summer, the presence of a plant disease called potato blight is higher than usual, so the potatoes have been lost.

“79% of the unsorted potatoes delivered to packing centers in December were usable after sorting,” the release said.

Although there are fewer potatoes in stock than usual, it has hardly been reflected in the producer price. According to Luke, the link between stock levels and price seems to have disappeared. In December, the producer price of ware potatoes was EUR 17.78 per 100 kilograms.