Agnelli, Margherita reopens the dispute over the inheritance: new war with Elkann 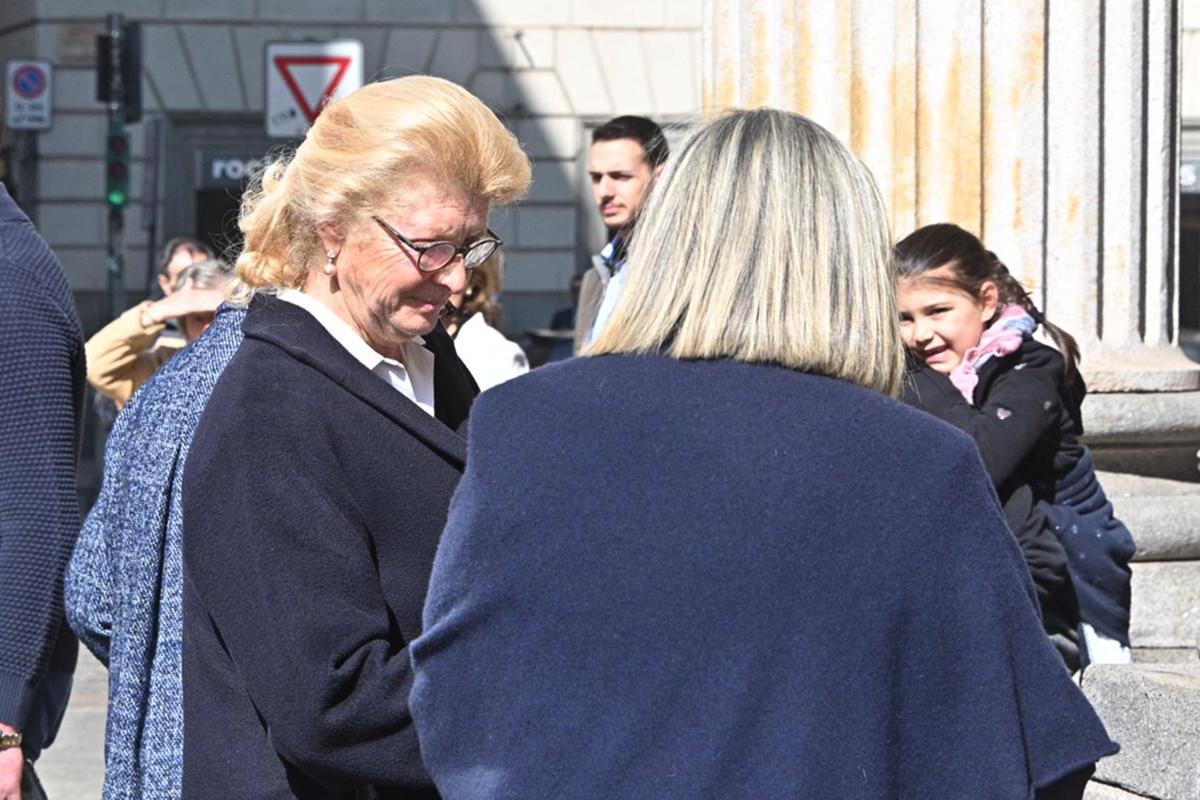 The controversy over the legacy of the Agnelli continues, indeed it reopens. After a final sentence of the Supreme Court and six years of truce, Margherita de Pahlen, daughter of Gianni Agnelli and Marella Caracciolo, decided to challenge again the agreements she had signed with her mother in 2004, renouncing the shares of the December, the simple company a which controls Exor, the holding company that holds the group’s equity investments in Stellantis, Ferrari, Juventus and other companies. By virtue of those agreements and the hereditary subdivision of Marella, the capital of December is now owned by the children of Margherita and her first husband, John, Lapo and Ginevra Elkann

‘It has been for about fifteen years that Margherita de Pahlen has been trying to question the agreements on the succession of her father and mother that she wanted and signed in 2004 and which procured her assets that, at the time alone, were worth about a billion and three hundred million’. Thus legal sources of the Agnelli-Elkann family commented on the new developments. ‘It is precisely within the framework of these agreements that Margherita has decided to sell her shares in the simple company in December, with a deed that is no longer reversible. Margaret’s attempts to question the succession of her parents are manifestly unfounded and completely contrary to both the paternal and maternal wishes, and the agreements signed by herself. In fact, none of them have ever been successful ‘, continue the same legal sources. It should be remembered that the December company is now owned by the first three children of Margherita, John, Lapo and Ginevra Elkann (with John having the absolute majority) and is the company that holds the largest share of the shares of Giovanni Agnelli e C BV which in turn controls the companies of the Group. ‘These rash claims, which will be firmly resisted in every venue, are however not in any way capable of questioning the absolute majority stake that John Elkann holds in December’, conclude the same sources.

The roots of Margherita Agnelli’s dispute

“The roots of the quarrel of Margherita, who had five other children from her second marriage with Serge de Pahlen, date back to a period in which the group was in very different conditions from the current ones. It was Gianni Agnelli in 1997 who identified John as the his successor and, two years later, the choice had been unanimously confirmed by the shareholders of the December, including Margherita “, explains Repubblica. “On the death of her father in 2003, however, Margherita contested the provisions and started a dispute, which ended in 2004 with an agreement signed in Geneva, which included a pact for the succession of Marella herself. She left December and obtained in exchange an estimated assets of 1.3 billion euros “.