Age of Empires 4 releases this October

The trailer itself showed off some naval battles, all kinds of horse, camel and elephant cavalry, and some notable historical figures, like Joan of Arc.

There was also plenty of siege and town-based action, and lots of people in armor running at each other on nice grassy hills, which is exactly what we want.

For a bit more info, our last story on the game outlined some of what you can expect from Age of Empires 4’s Norman campgain, one of four that’ll be in the game at launch. 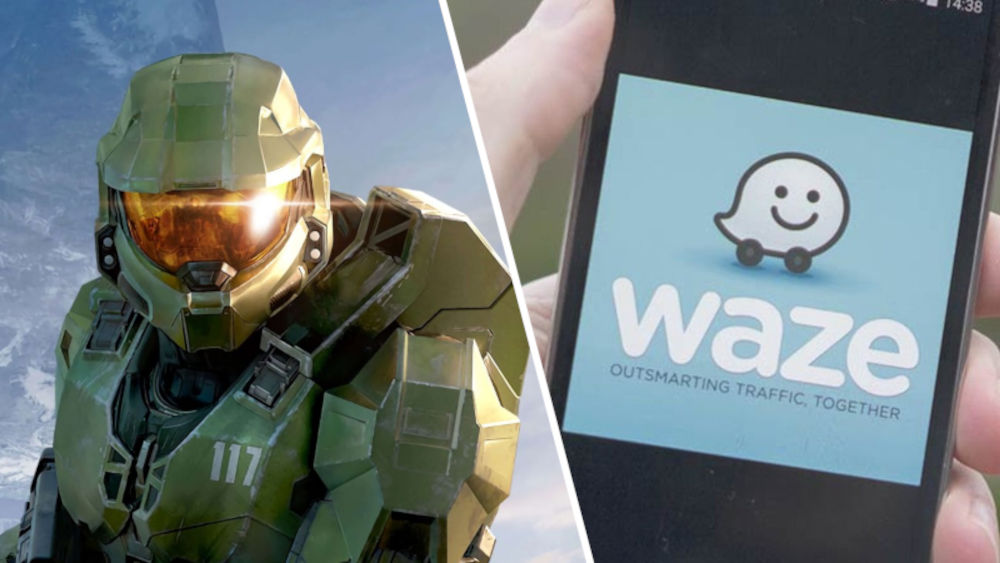