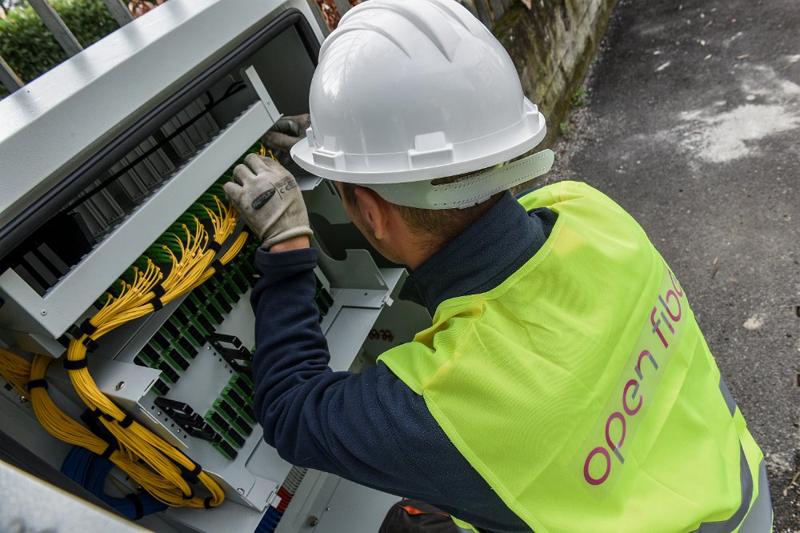 UBB, FTTH, FTTC, FWA: all acronyms that tell the need and urgency of our country to connect to the internet in a fast, stable and possibly available to everyone. It is enough to leave the large inhabited centers to realize that there is a universe of areas in which the Mbit per second can be counted on the fingers of one hand. A scenario that makes it difficult to carry out the digital transformation that is needed – it should be remembered – not so much and not just to connect faster to Facebook or to watch movies in streaming, but above all to work better, to allow factories to manage increasingly significant amounts of data without interrupting operations.

A great challenge that Italy has decided to face also thanks to the PNRR. A complex goal, to be achieved by 2026, to bring the connection to 100 Mbit / sec for all citizens. But something, finally, begins to move. TheAgcom which, in its annual report, tells of an Italy a little faster.

Today, broadband and ultra-broadband accesses have exceeded 18.1 million units, or 30.4 high-speed lines per 100 inhabitants. However, this figure is halved if we look only at the parameters desired by Minister Colao, namely the 100 Mbit / sec which today represents 15.6% of the lines. The glass half full, however, concerns the fact that at the end of 2019 only 11.7% of users exceeded the threshold.

So, proceed with judgment. In the meantime, however, some new concerns emerge regarding the infrastructure process. These are the so-called gray areas, i.e. those that foresee the presence of only one ultra-broadband network in the following three years. In short, they are the middle way between the black areas, with a high rate of private investment and economic return and the white ones, which are those with market failure.

Well, an article by the economist Maurizio Matteo Decina (he wrote a book with the emblematic title, “Goodbye Telecom”) published by CorCom raises the alarm: a white paper written by the scholar applies simulation models in the gray areas and uncovered the Pandora’s box. Currently the model applied is that of the concession. In this scenario, already used also in the white areas, an investment by the concessionaire for the cabling is foreseen, with the ownership of the infrastructure remaining in the state.

According to Decina, if what was done in the white areas there would be the risk of losing up to 20 billion of non-GDP growth. The number is the difference between a system of concessions with the multiplication factor of activations equal to 3 and that of incentives with FTTH activations at 50% of the available lines.

Decina, therefore, proposes that we move to an incentive system in which public intervention takes place through contributions to the fulfillment of the cabling, including its vertical section. Ownership of the network remains with the operator.

The official position of Open Fiber is well known: in June, the company’s regulatory director, Francesco Nonno, told Sole 24 Ore that the 1 Giga Italy plan envisages 3.8 billion to provide connectivity at one gigabit per second in download and 200 megabits per second in upload for 8.5 million real estate units in the black areas, where the presence of more operators is expected, and the gray areas where only one operator is expected. In practice, the aim is to cover the properties that, following the new mapping, will not be covered by networks capable of providing at least 100 megabits per second in download. And for the company there is only one road, that of competitions.

Accredited sources also tell us that Open Fiber has contested the calculation made by Decina regarding the potential losses for GDP. But in short, who is right?