After winning the losing game to RCB, de Villiers said – I wanted to tell the team owners that I am here for some reason 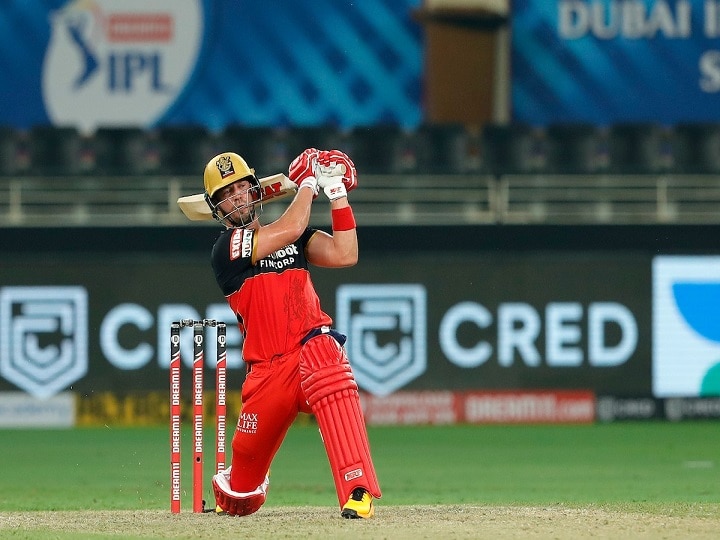 RR vs RCB: In the 33rd match of IPL 2020, Royal Challengers Bangalore defeated Rajasthan Royals by seven wickets. Mr. AB de Villiers, known as Mr. 360 degree, was the hero of RCB’s victory. At one time, it seemed as if Rajasthan Royals would win this match easily. But de Villiers took an unbeaten 55-run knock off 22 balls to take victory from Rajasthan’s mouth.

After the match, de Villiers said that he wanted to tell the team owners that he is here for some reason. De Villiers scored an unbeaten 55-run inning to give Bangalore another stunning win. He was adjudged Man of the Match for this innings.

De Villiers said, “I am very happy. I think we gave away 15-20 runs more. I and Virat talked that we need some partnerships. I was nervous. I was like other players. Was under pressure. I wanted to do well for the team and tell the team owners that I am here for a good reason. Also friends, family and myself. “

He further said that in the last match, I did not play my responsibility the way I should have played. But this time I did mine.

It is worth noting that Rajasthan had scored 177 runs in 20 overs, playing first in this match. In response, RCB lost their three crucial wickets for 102 runs in 13.1 overs at one time. Aaron Finch, Devdutt Padikal and Virat Kohli had returned to the pavilion by this time.

After this, de Villiers single-handedly won his team the victory. He took three consecutive sixes off three balls of Jaydev Unadkat in the 19th over to snatch victory from the Rajasthan Royals.

Let us know that RCB had to score 35 runs in the last 12 balls. But De Villiers gave the team a memorable victory two balls in advance. 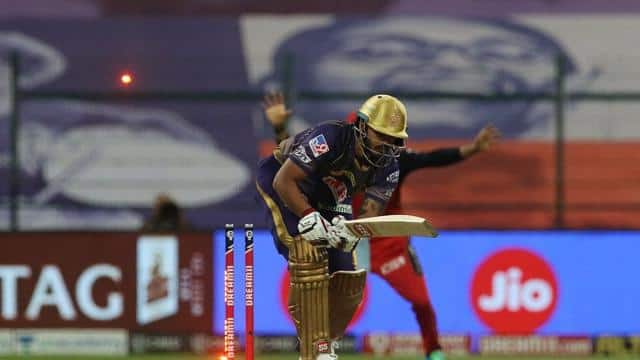 The Catalan universities will teach the theoretical classes virtually from Thursday

Presidential in Bolivia. Luis Arce: “We are going to get out of this dictatorship which does not speak its name”