After violent battles, Nigeria announces to recapture a terrorist town 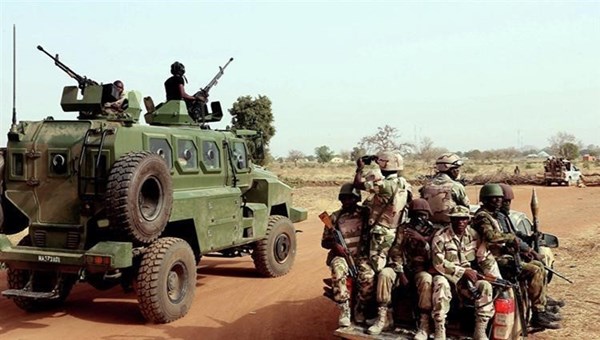 The Nigerian army announced that its soldiers, backed by fighter jets, managed to recapture a town in the restive northeast of the country that the terrorists had captured last week.
In a statement, the army said that its soldiers had recaptured the town of Marti and “neighboring towns” in Lake Chad from the militants after fierce battles.
The statement added, “The soldiers, backed by air cover, succeeded in entering Marti and destroying homemade bombs and landmines on their way.”
The army asserted that the government forces “fully” controlled the area and killed “dozens” of militants during the battle.

Lucas Eguibar is the gold of Spanish snowboarding