The back and forth with the Greens in Saarland are now followed by consequences: For the time being, the state list was not approved for the federal election.

Update from July 30th, 6:10 pm: The Greens in Saarland want to take action against the rejection of their state list. “In any case, a complaint will be submitted,” emphasized the provisional country manager Nadja Doberstein: “I assume that all of this will still endure.”

She also said that the 49 delegates from the Saarlouis local association had been expelled after a judgment by the Federal Arbitration Court of the Greens. “It is assumed that a federal arbitration tribunal has dealt very well with the issue. Because you don’t do that lightly to exclude delegates, ”added Doberstein.

One thing is certain: “We need the list, because that can also cost the candidate for chancellor.” After all, nobody in Saarland could vote green now. “That means: The votes for green from the Saarland go flute”, Doberstein called the problem unvarnished.

Saarbrücken – After a long dispute, there are now consequences: The state electoral committee in Saarland rejected the state list of the Greens for the federal election * in autumn. The reason was the exclusion of delegates from the list at the assembly meeting, announced the state election control on Friday after a meeting of the state election committee of several hours. This was a serious mistake and violated the principle of democracy.

The rejected list was drawn up on July 17th, making the second attempt. Jeanne Dillschneider was elected to the top. However, 49 delegates from the Saarlouis local association were excluded from the decision on the list by the Federal Arbitration Court of the Greens. The reason: The party court had previously found irregularities in the election of the delegates in the local association.

After the exclusion, several delegates of the Greens from the Saarlouis Association turned to the state election management with objections to the list and asked for an “intensive examination”.

At the first attempt to draw up a state list, on June 20, the former state party leader Hubert Ulrich, who came from Saarlouis, was voted first and thus the top candidate of the Saar Greens. The events surrounding this election had plunged the state party into violent turmoil. Ulrich recently commented on this *. An arbitration tribunal had declared the choice of this list to be invalid because party members who were not entitled to vote had also voted. It also saw a violation of the party’s women’s statute. Ulrich is the spokesman for the Saarlouis local association.

The Greens are not represented in the state parliament in Saarland. In the 2009 federal election, Markus Tressel was elected to the first place on the state list in the Bundestag. In 2013 and 2017 he defended his mandate – in 2021 he announced his retirement. The Saar Greens have no chance of a direct mandate.

The lists of the other 15 parties were approved. In addition to the four parties represented in the Saarbrücken state parliament, CDU *, SPD, Left and AfD, these include the FDP, the Free Voters, the right-wing extremist NPD, the Pirate Party, Volt and the Ecological Democratic Party (ÖDP). (dpa / cibo) * Merkur.de is an offer from IPPEN.MEDIA.

Bundestag election: what Laschet is doing wrong and what is right 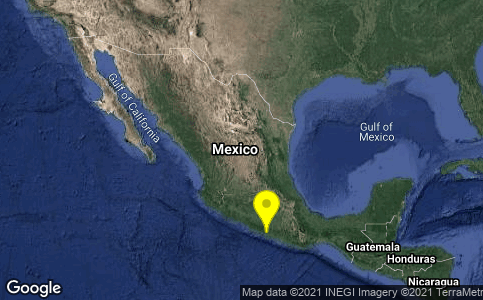 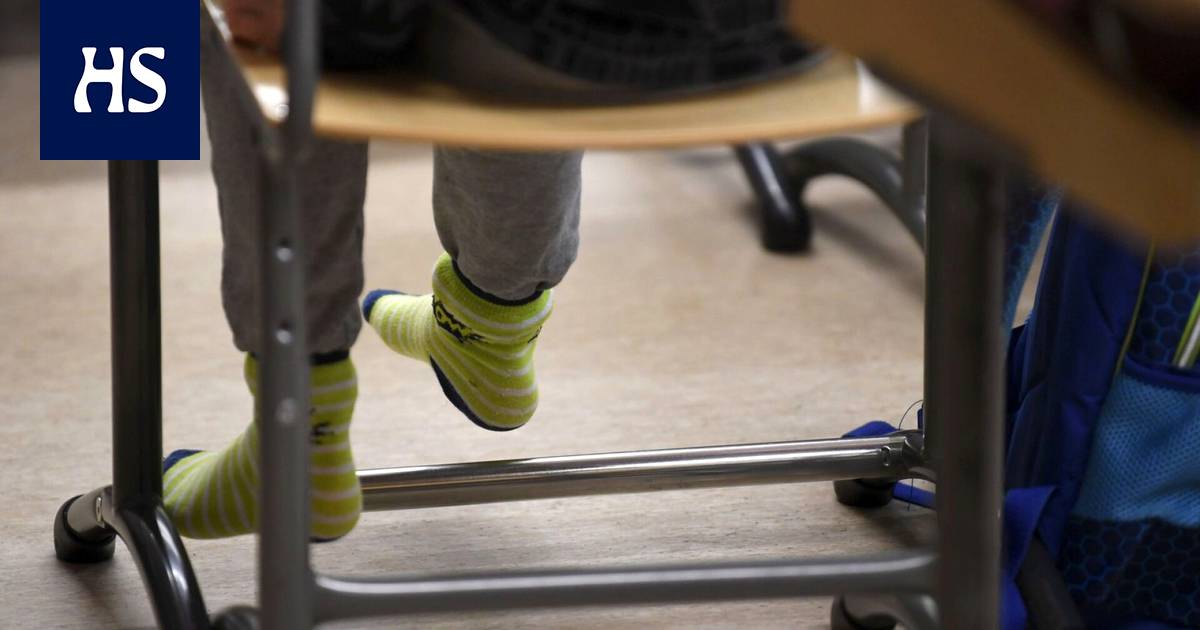 Editorial Traces of school cuts should be corrected, but the extension of compulsory education swallows money Queiroz’s first mission .. 9 professionals in the list of Egypt’s national team against Libya 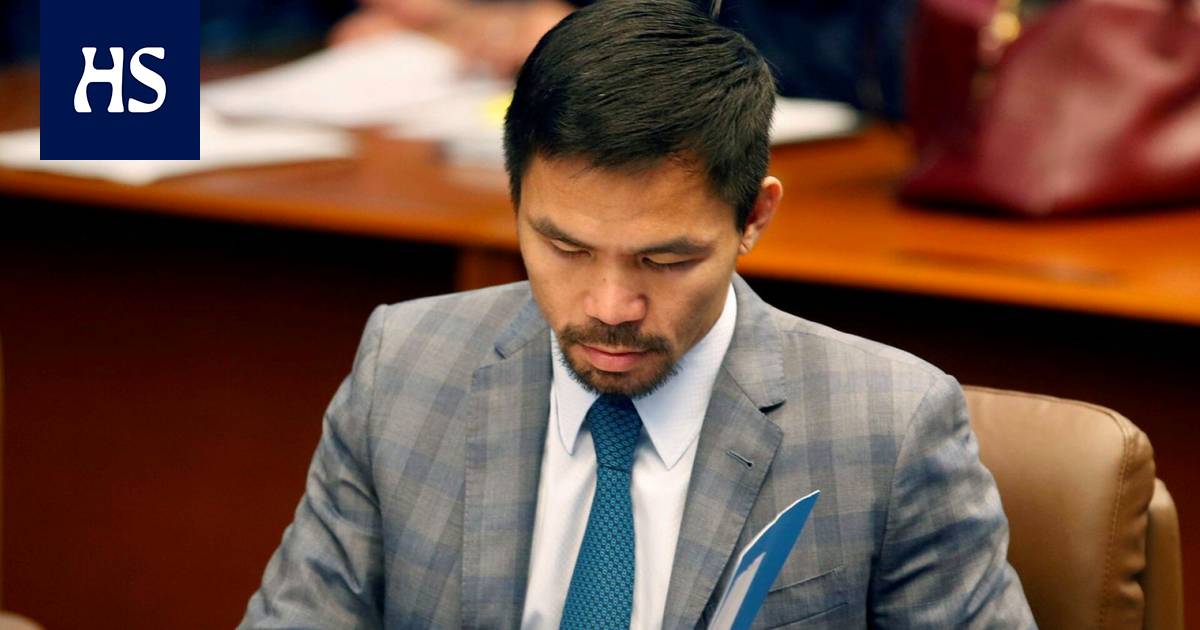