After the judicial intimation, the province puts together a plan to vaccinate 5,000 prisoners against the coronavirus 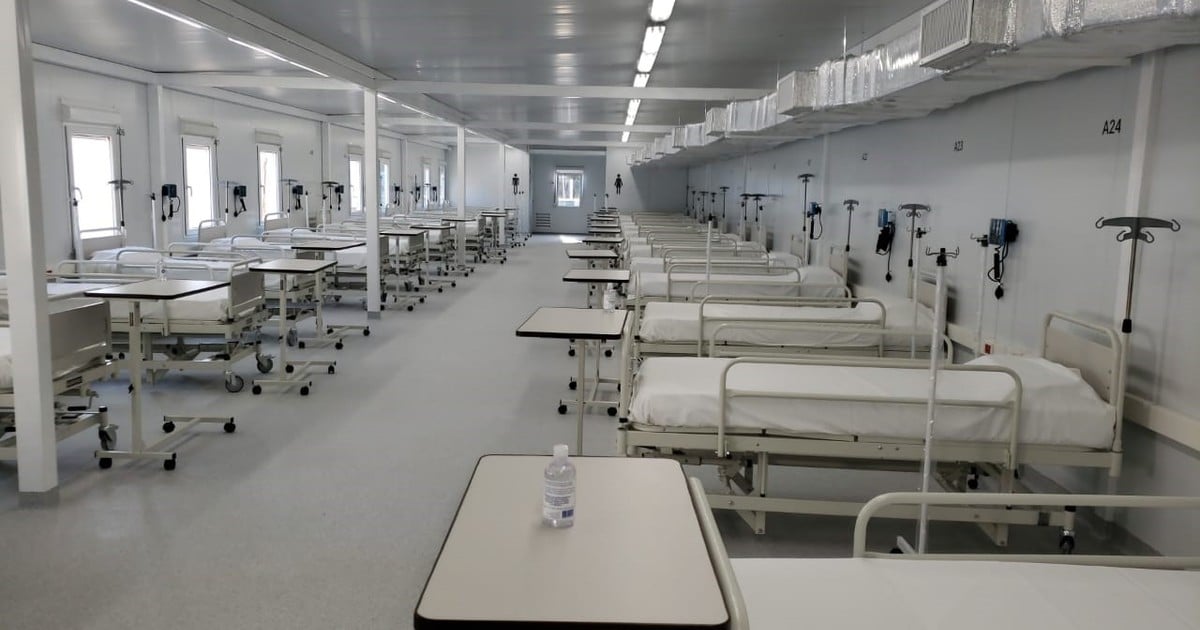 The statistics of the Buenos Aires Penitentiary Service (SPB) cannot be reversed: overcrowding in prisons continues to be 50% and 10% of all inmates are considered a risk against Covid-19. The Chamber of Appeals in Administrative Litigation, ordered that Governor Axel Kicillof draw up an urgent report to inoculate people deprived of their liberty who are part of risk groups.

There are 57 prisons and 7 city halls that house more than 45,500 inmates, with a total capacity of only 24,000. The X-ray of the SPB was repeatedly denounced by the Provincial Commission for Memory that even reached the Inter-American Court of Human Rights (IACHR).

The overcrowding and the precarious conditions of the prison facilities are the main points of complaint. In a pandemic scenario, these factors were exacerbated. The Provincial Commission for Memory presented an injunction before the Buenos Aires justice system where they indicated that there are people deprived of their liberty with risk factors for Covid-19 “among them that are, for the most part, people with HIV and TB, older than 65 years, pregnant women and mothers with daughters or sons in penal units “.

Before the Contentious Administrative jurisdiction of La Plata, they said that to date, “a mechanism has not been implemented in the area of ​​punitive confinement in Buenos Aires by which people deprived of their liberty who meet the conditions provided by the health authority can be vaccinated in the corresponding stage “.

In response to this protection, the Chamber resolved that the Provincial State -Ministry of Justice and Human Rights and Ministry of Health of the Province of Buenos Aires- “to urgently arbitrate the measures necessary to guarantee a programmed plan for access to the Covid-19 vaccine to persons deprived of their liberty who are part of the risk groups against this disease, in compatibility with the evolution in the inoculation in which the provincial program “Buenos Aires Vacunate” is found.

Official numbers indicate that there are 5,000 people deprived of their liberty on Buenos Aires soil who should be vaccinated. Based on this figure, the Ministry of Justice in charge of Julio Alak works on an inoculation protocol together with the Ministry of Health.

The global figure is 45,500 detainees with prison facilities with the capacity to only house 24,000. Everything else comes down to one word: overcrowding. The health conditions of many of them is a factor of concern.

Last year, there were 2,468 detainees “with high-risk pathologies.”

Within this group, there are 233 prisoners suffering from tuberculosis, a total of 476 HIV, Diabetes I and II (809). Also, there are 950 inmates who have the following pathologies: respiratory diseases such as pneumonia and COPD, cancer, and conditions that require dialysis.

Faced with this scenario, the provincial Ministry of Justice is working on a protocol that, they argue, goes “beyond the judicial measure”, understanding that by having the prison staff already inoculated, progress was made in a program that includes at this stage the interns

Before Clarín’s consultation, the government of Axel Kicillof indicated that “progress is being made in a protocol to respond judicially always within the framework of the prioritized groups established by the Provincial Vaccination Plan and subject to the number of doses that are available” .

Judges Gustavo Scaparotel and Claudia Milanta, indicated in a ten-page ruling that the persons deprived of their liberty “did not agree to the vaccination plan under the same conditions.” and that is why it requests that “an access plan be implemented urgently in accordance with the evolution of inoculation in which the Buenos Aires Vacunate provincial program is located.”

In addition, they expressed that people who are deprived of their liberty “may have greater obstacles at the time of accessing the provincial vaccination program than on 10/6 11/7/2021 how to attend -when their turn is assigned- to the vaccination posts instrumented by the province for the purposes of inoculation. “

In the same vein, they recalled that “the State must be the guarantor of the Life and physical integrity of Persons Deprived of their liberty “.