Bettel went into quarantine for ten days after the test, as his spokeswoman said on Sunday. The 48-year-old, who has only been vaccinated once with the Astrazeneca vaccine, attended the EU summit on Thursday and Friday. According to his spokeswoman, the 26 other heads of state and government were not classified as contact persons.

“None of the heads of state or government is on the Prime Minister’s list of close contacts,” said Bettel’s spokeswoman. In Luxembourg, close contact is when there is contact with an infected person for at least 15 minutes without protective measures such as a mask or a minimum distance. At the EU summit, the hygiene measures were observed, said the spokeswoman.

According to the information, Bettel suffers from mild symptoms such as fever and headache, but will continue his work in the home office. 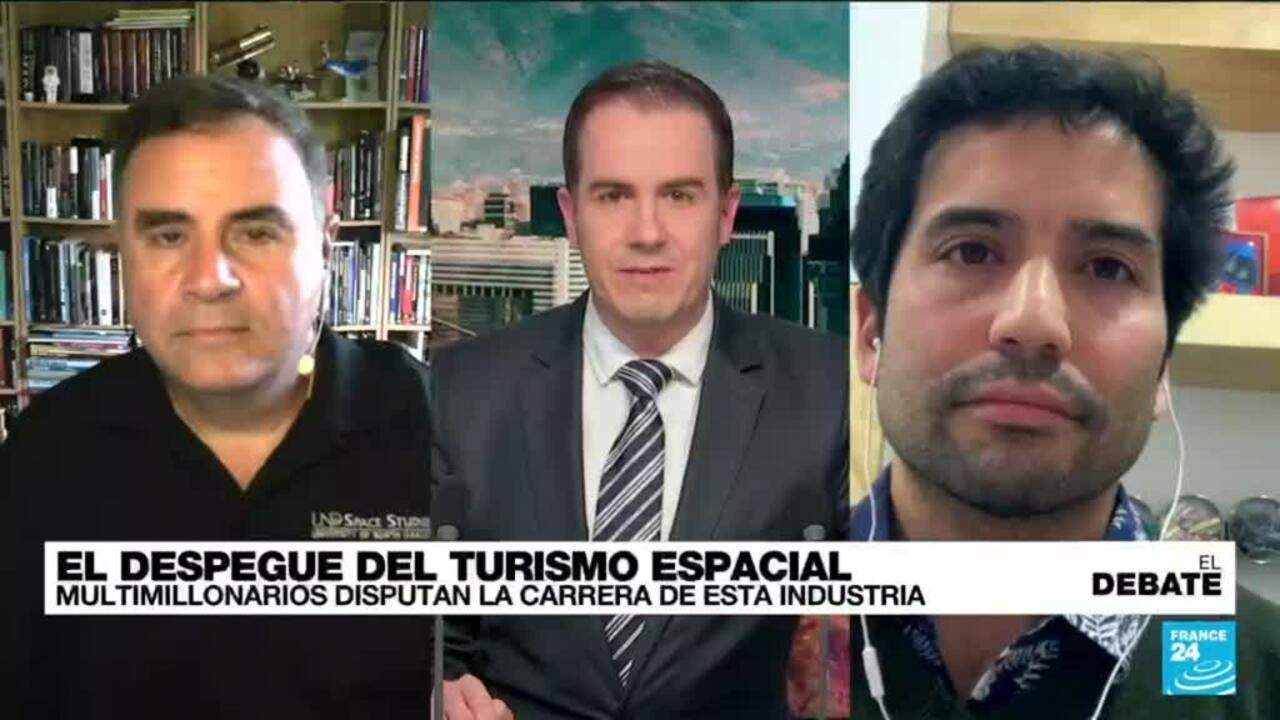 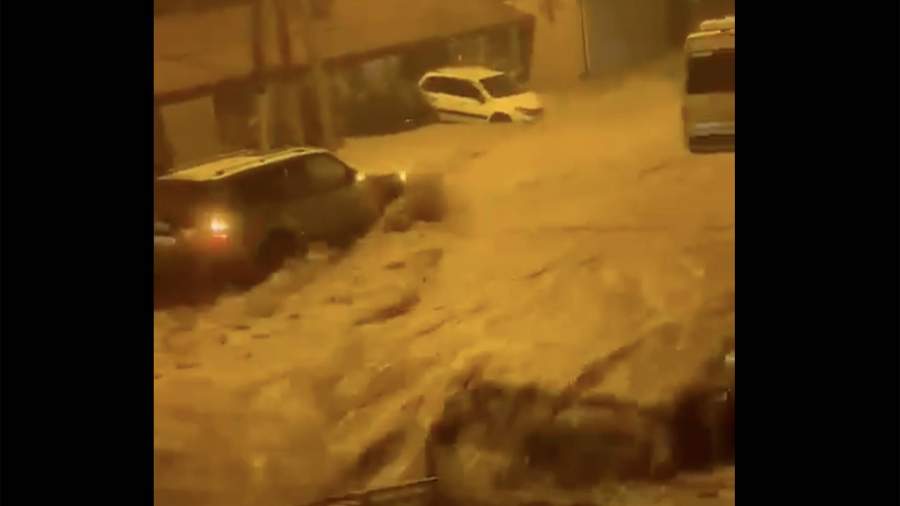