After the emergency landing of the Mi-8 near Magadan, the prosecutor’s office began to check 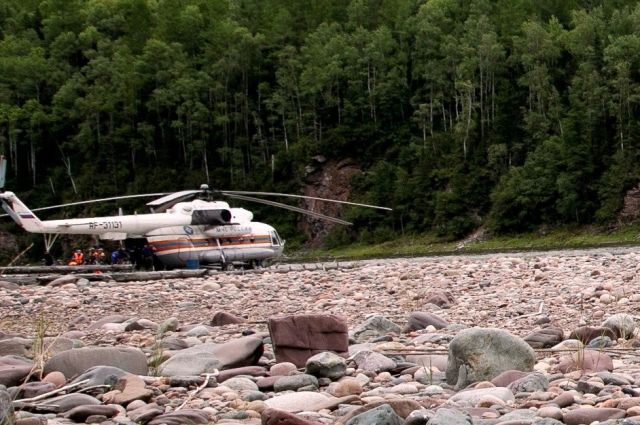 The prosecutor’s office began checking after the emergency landing of an Mi-8 helicopter in the Magadan region, said Valentina Glazova, senior assistant for media relations at the Far Eastern Transport Prosecutor’s Office.

It is known that the liner made a cargo flight and transported soil samples. The crew members were not injured.

Earlier, two people were injured in the emergency landing of a private Robinson helicopter in Sochi. 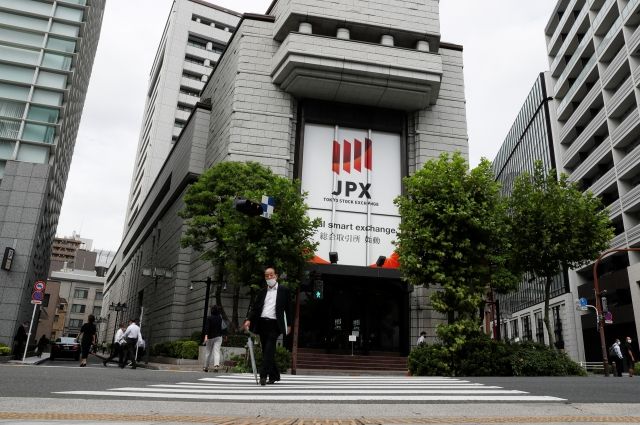 Tokyo Stock Exchange Suspended Until End Of Day Due To Disruption 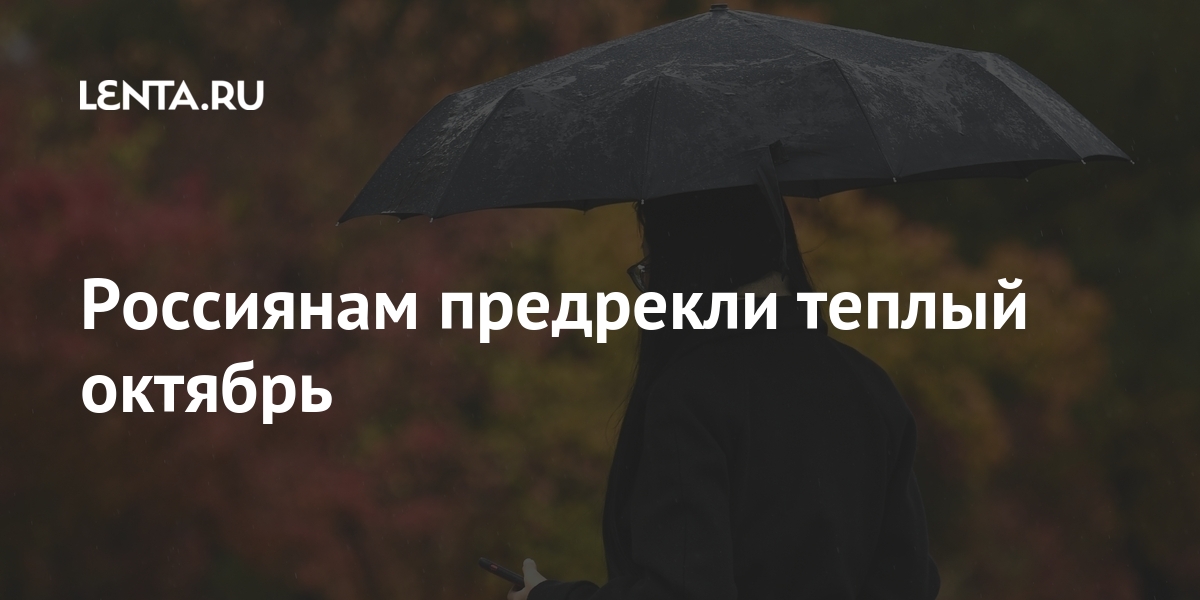 Stock exchanges The Tokyo Stock Exchange countries due to a technical problem, trading stops for a day 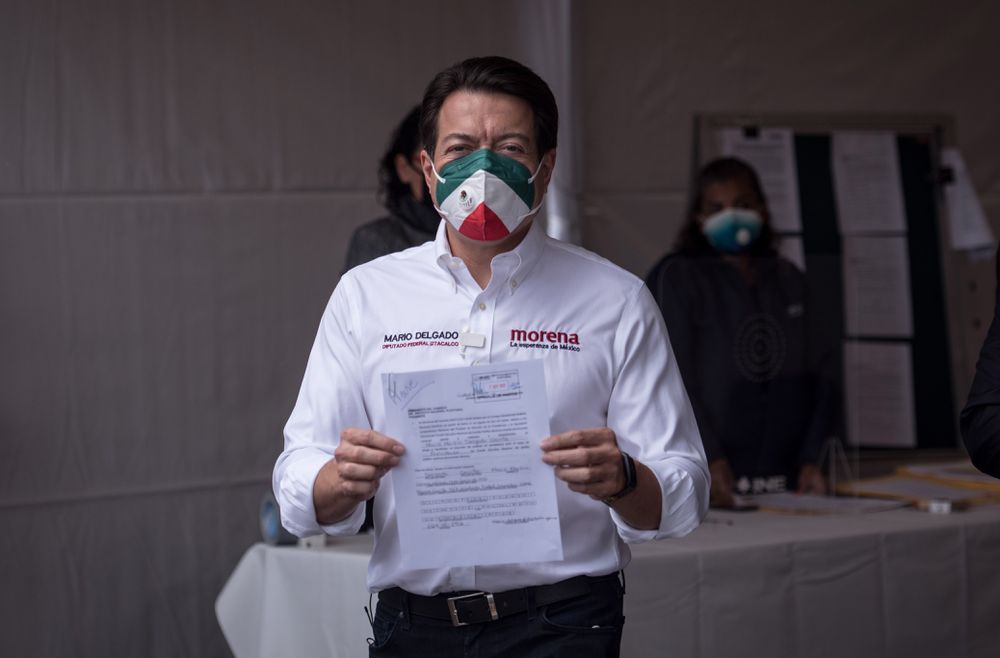 Mario Delgado: “López Obrador taught us about activism, but Morena stopped doing it”