After the death of ten: Tiktok comes under pressure in Italy

Nafter the death of a ten-year-old, presumably because of an Internet test of courage, the Tiktok app has been heavily criticized in Italy. Italy’s data protection supervisory authority asked the company on Friday evening to immediately block all accounts for which the age of the users could not be determined with certainty. Tiktok said they were checking the letter. “Privacy and security are top priorities for Tiktok,” the Ansa news agency quoted a statement from the company on Saturday. Work is being done to protect users, especially the younger ones.

In Palermo, southern Italy, ten-year-old Antonella had strangled herself unconscious at home with a belt this week, media reported. In the hospital, the doctors diagnosed him as being brain dead. The judiciary and the protection of minors started investigations.

Since Tiktok – like similar networks – can currently hardly manage the control of the user age, the order can even be interpreted as a complete blockade, the newspaper “La Repubblica” said, citing the authority. Actually, Tiktok should only be used from the age of 13.

According to reports, the ten-year-old wanted to take part in a so-called blackout challenge or hanging challenge in the network of the video app. Participants strangle themselves, film it and upload the pictures with their smartphones.

Since the use of social networks is booming in the Corona part lockdown in Italy, the waves of outrage continued to rise on Saturday. The youth psychiatrist Stefano Vicari from Rome warned that there are good reasons that children under twelve should not use cell phones alone. Networks alone are not to be blamed for aggression against one’s own body.

The Tiktok platform comes from China and is successful worldwide. It is being viewed with skepticism by several European data protection authorities. The Trump administration accused Tiktok of espionage. 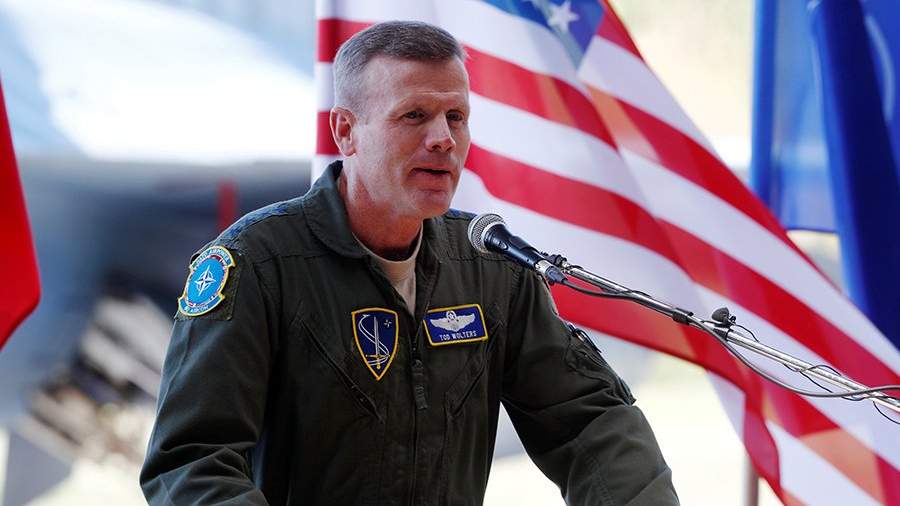 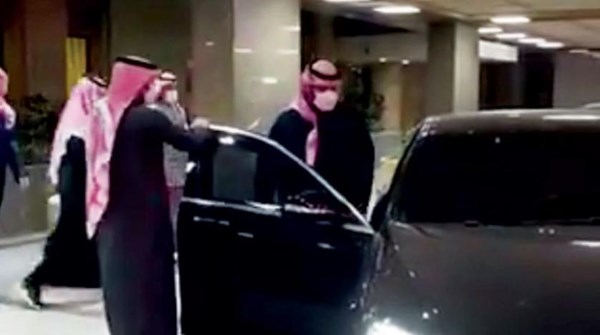 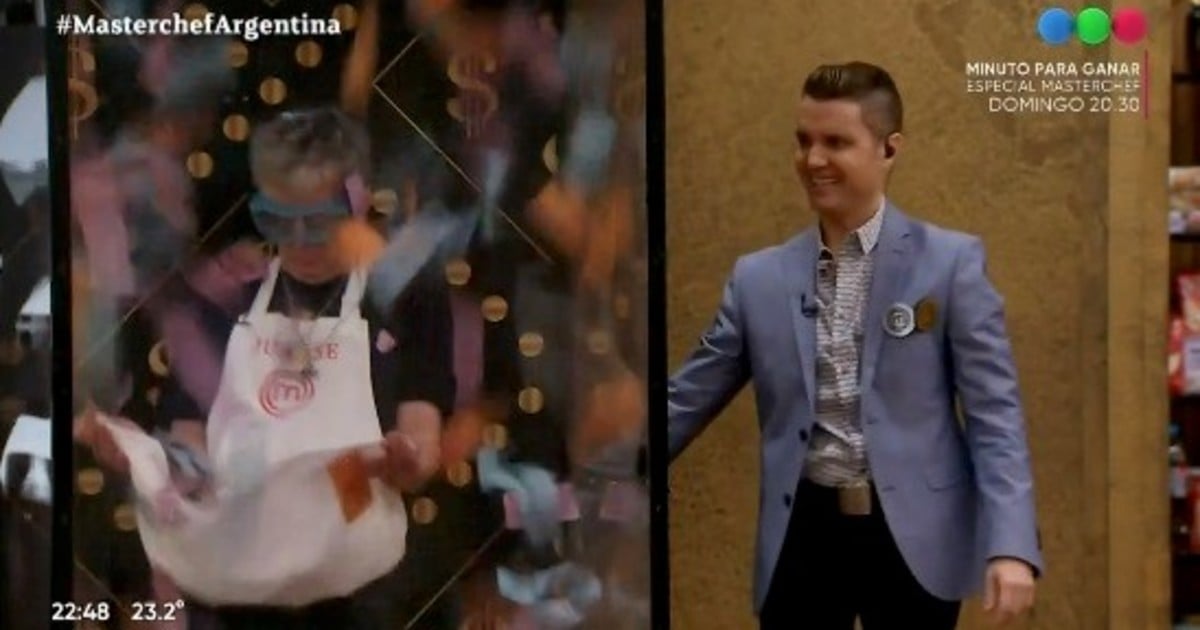