After the criticisms and attacks, the former prosecutor clarifies what his belief is about where Denise Pipitone is: “They know that I have suspicions and they are agitated” 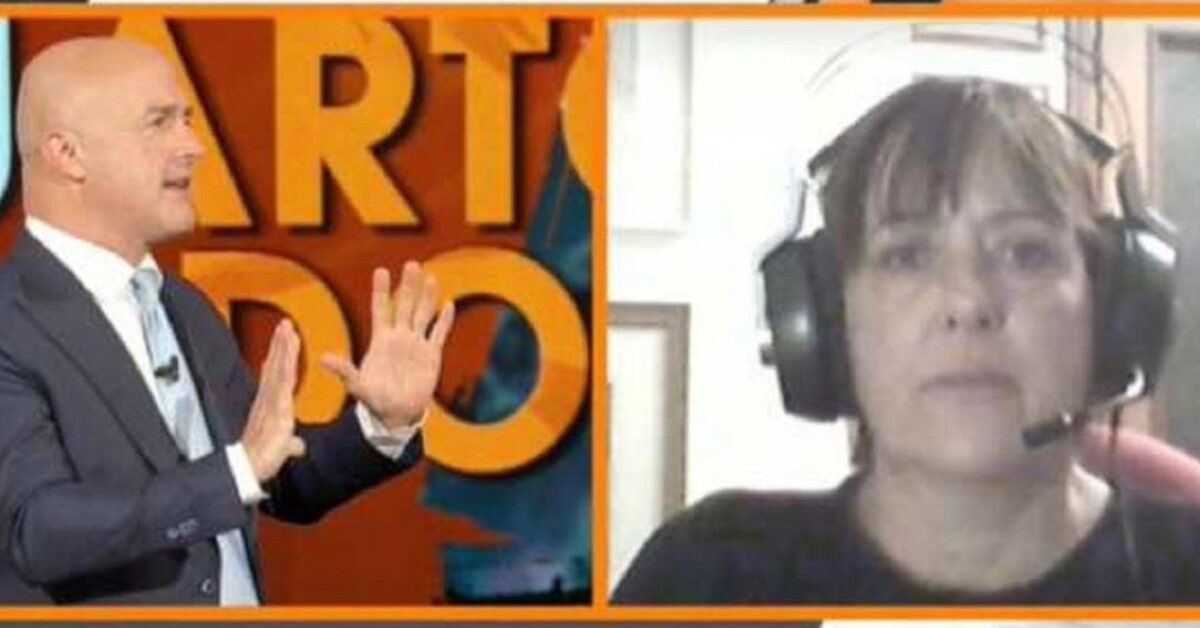 During the last episode of Fourth Degree, the program conducted by Gianluigi Nuzza, was interviewed by telephone Maria Angioni. The former prosecutor in the last few days has exposed what is his thoughts on the case of Denise Pipitone and revealed hypotheses before they found any evidence.

Maria Angioni wanted to clarify, again, what her position is and what her intentions are. Here is what he said during the call with the correspondent of the Fourth Degree:

My idea is that she is alive, because there are no elements that say she is dead. The wiretapping of Jessica saying “Mom killed her to Denise” was not assertive it was very generic. I don’t say to my mom or my brother “Mom killed her”, without saying how he killed her. Do I understand?

This is my personal idea. Someone fixed her up so she’s fine.

Why did Maria Angioni make her hypothesis public?

The former prosecutor then explained that, according to her, in Denise’s affair we also need courage and that is precisely why you would have made your statements public.

Denise has been placed in some family. I can’t say many things, because I could ruin the investigation. But I am telling the truth when I say it is in an international context. Did you notice the reaction? A little strange, isn’t it?

I didn’t say anything bad, I didn’t mention names, I didn’t post photos, I didn’t say the baby is dead. I didn’t say offensive things, but the reaction was very heavy. Then one must ask why. What did I say? Have I deluded Piera Maggio? No, because I have said what I think. My words were then interpreted by people who put photos, names … if no one throws the stones in the pond, the pond stagnates.

Dr. Angioni has been conducting personal investigations for weeks, because she took Denise Pipitone’s kidnapping very seriously. Has sifted through Facebook profiles shared with the child’s extended family and is convinced that Denise is alive and has been fixed up in a family outside Italy. Not only that, the former prosecutor has stated that he has suspicions and that the people involved know that she knows and are agitated, but can not reveal anything else. 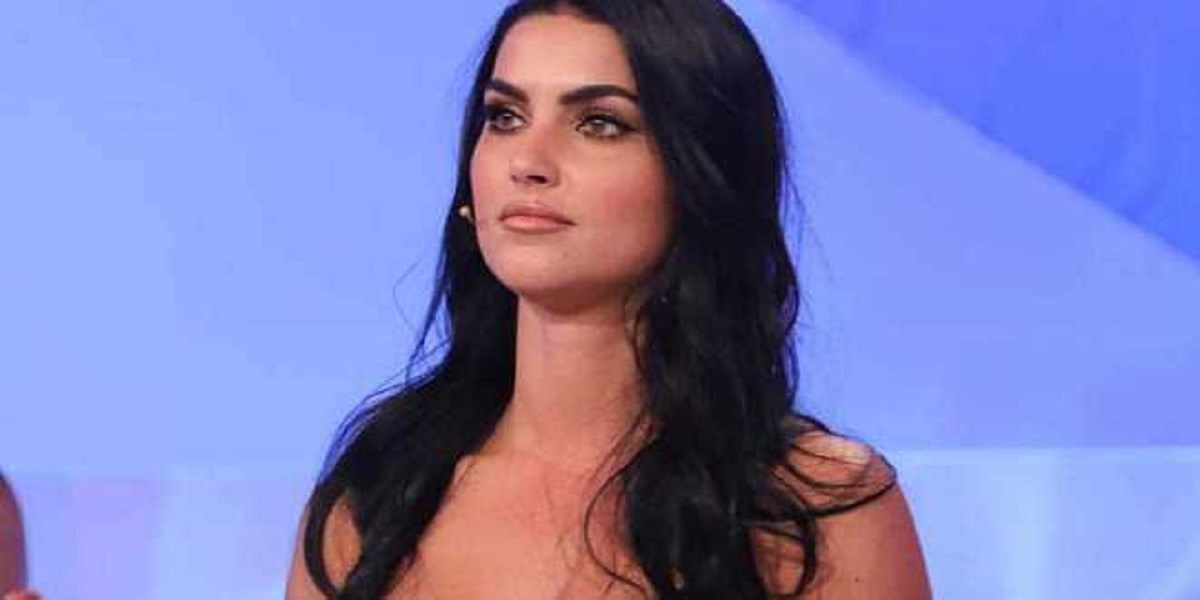