After the CPI advances, acts against Bolsonaro are brought forward to July 3 – ISTOÉ DINHEIRO

Given the advance of Covid’s CPI on suspected irregularities in the purchase of the Indian vaccine Covaxin by the Ministry of Health, left-wing parties and social movements anticipated the demonstrations against the Jair Bolsonaro government from July 24th to next Saturday, 3. According to the organizers of the protests, the objective is to press for the impeachment of the president.

In testimony to the CPI this Friday, 25th, deputy Luis Miranda (DEM-DF) confirmed that Bolsonaro mentioned the name of the leader of the government in the Chamber, Ricardo Barros (PP-PR), when he referred to a deputy who wanted to do it. “roll” with the purchase of the Indian vaccine.

According to Miranda, he and his brother Luis Ricardo Miranda, a career servant at the Ministry of Health, warned the president about suspicions of corruption in the negotiation of Covaxin.

After these developments, the organizers of the “Campaign Fora Bolsonaro”, which have been carrying out acts against the president in recent weeks, met this Saturday afternoon, 26, and decided to anticipate the new demonstrations.

Federal Deputy Ivan Valente (PSOL-SP) told the broadcast that the organizers of the events even considered holding the protest on the 10th, but preferred to advance the calendar even further. “They thought that the developments of this will be very fast”, affirmed the congressman.

“I think there will be criminal news against Bolsonaro in the Supreme Court, through the CPI, and I think the government has entered a deadlock,” declared Valente, referring to the president’s possible crime of malfeasance. In the deputy’s view, the government’s anti-corruption brand was already being dismantled, but the situation changes when it involves the name of the head of the Planalto.

The PSOL parliamentarian said that the purpose of the demonstrations is to press for the impeachment of Bolsonaro. “The key to the question is this. And also press the Centrão. Arthur Lira cannot remain seated”, he added, referring to the president of the Chamber, who is responsible for opening an impeachment process against the president.

Before the protests on the 3rd, a group of parties and social movements from a broad ideological spectrum will file a “super-request” for impeachment that brings together accusations of at least 22 crimes that were allegedly committed by Bolsonaro. The initiative has the participation, for example, of federal deputies for São Paulo Joice Hasselmann, who is leaving the PSL, and Alexandre Frota (PSDB). Both were already part of the government’s base in the Chamber.

On the 1st of July, a plenary of social movements will be held to organize the national acts on the 3rd. “There is a new fact in the situation, in the purchase of vaccine from India, which needs to be examined very carefully by the CPI. We believe that it is important to have popular pressure for the CPI to gain strength. That’s why we’re going to the streets, to do a great mobilization”, he told the broadcast farmer João Paulo Rodrigues, who is part of the national coordination of the Landless Rural Workers Movement (MST). “As long as Bolsonaro is in government, we will continue to put pressure on,” he added.

In addition to the MST, the “Fora Bolsonaro Campaign” also includes the People without Fear, Popular Brazil and Black Coalition for Rights fronts, the Homeless Workers Movement (MTST), the National Union of Students (UNE), the Movement Center Populares (CMP) and Uneafro Brasil.

According to Ivan Valente, despite the participation of leftist parties in the movements, the idea is not to give a “too partisan” character to the acts. He said he expected, for example, the adhesion of the Free Brazil Movement (MBL). 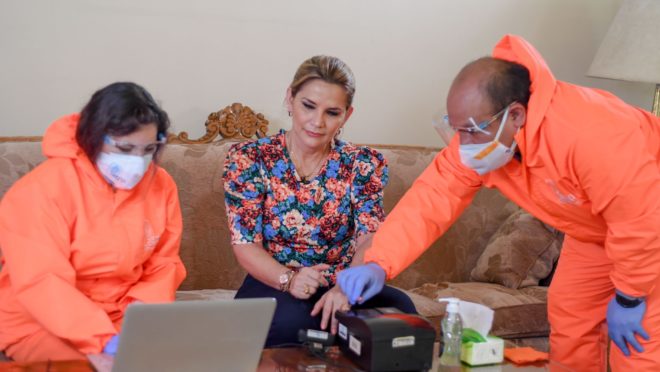 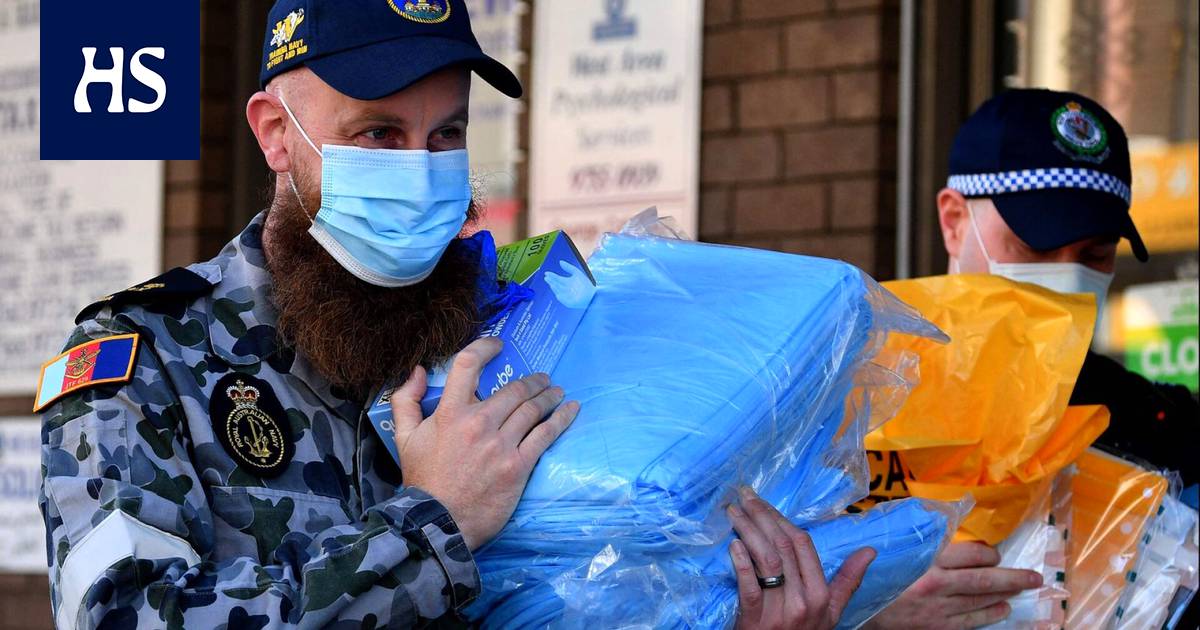