At the weekend the Greens want to decide on their election program. There is a threat of turbulence – Annalena Baerbock’s election campaigners are suggesting a new tone of voice.

Berlin – The Greens have recently received some political wrecks for their clear climate course. Now there is a reaction – in the form of a changed tone of the party: Bundestag parliamentary group leader Katrin Göring-Eckardt warned her fellow campaigners on Wednesday against demands for a too high CO2 price.

The contentious dispute comes at a critical point in time. At the weekend, the Greens want to officially elect Annalena Baerbock as candidate for chancellor at a party congress – and adopt her election program. The party will also decide whether it wants to plead for a higher CO2 price than previously planned. With the election campaign party congress, the Greens actually want to get back on the offensive – especially after the rather weak result in the state elections in Saxony-Anhalt.

“We must not overwhelm anyone,” said Göring-Eckardt to the newspapers of the Funke media group. The plan to increase the price of petrol by 16 cents is correct. Resolutions of the coalition also provide for an increase here. In their election manifesto, the Greens are currently striving to increase the price of CO2 from EUR 25 to EUR 60 per tonne of greenhouse gas emitted by 2023. There should be compensation in the form of energy money for all citizens.

From the ranks of her party, however, there had recently been calls for a significantly larger increase. “I think that we are exactly right with a CO2 price of 60 euros,” said the group leader. “That is a sensible, ambitious amount.”

However, the federal government has already decided on the demanded gasoline price increase. “For reasons of climate protection, we just want things to go a little faster,” said Göring-Eckardt. Regarding the lump-sum energy money planned by the Greens for everyone, the Greens parliamentary leader said: “Those who live in the country and are dependent on a car should not pay extra.”

Göring-Eckardt also objected to generally demonizing vacation flights. Nobody should “feel bad on a Mallorca vacation”. However, “short-haul flights should become superfluous”, especially through better rail services. Before the debate over gasoline prices, calls for an end to short-haul air travel had put the party in the crossfire of competition.

Controversial votes are also expected at the party congress on the speed limit and the shutdown of the internal combustion engine. An amendment proposes the year 2025; the electoral program has so far provided for the end of new vehicles for 2030. There are also competing applications on the top tax rate and the question of the extent to which the Greens should support the use of drones.

The demand for a nationwide rent cap is also causing discussion in the party. A compromise formulation provides for this term not to be included in the election manifesto. Instead, a nationwide overall concept is to be proposed that enables rent ceilings.

Greens Federal Managing Director Michael Kellner was confident that the Greens could become the strongest force for Baerbock in the federal elections in September, despite the poor performance in Saxony-Anhalt and the recent slight decline in the polls. The general election is about a “duel” between black and green, he said. At the same time, Kellner admitted errors made by the party in connection with Baerbock’s résumé published on the Internet. Of course he was “not happy” about the debates about it, he said. The curriculum vitae was corrected after, among other things, there was talk of a membership of the party leader in the UN refugee agency UNHCR – which does not even exist for individuals.

The former Federal Environment Minister Jürgen Trittin (Greens) accused the Union and the SPD of dishonesty in the debate on CO2 pricing because they had decided this themselves. He criticized in the NOZ also that the Union rejects relief for tenants. He also pointed out that with the energy money planned by his party, families in particular would have a “net plus” in their wallets.

The CDU and CSU are also advocating a higher CO2 price in order to be able to achieve the more ambitious German climate targets. However, they have not yet decided on the details – the parties’ election program is still pending. So far, the SPD has largely left it open as to which additional efforts it wants to reduce CO2 emissions by 65 percent by 2030.

SPD parliamentary deputy Sören Bartol, for his part, attacked the Union for contradicting statements on climate protection. “Right now the Union is like a pile of chickens,” he said Passauer Neue Presse. He also criticized their refusal to burden landlords more heavily with the CO2 price in favor of tenants. The dispute between GroKo factions is currently complicating the adoption of the new climate protection law – meanwhile, two planned, symbolic changes to the Basic Law seem to have burst. (AFP / fn) 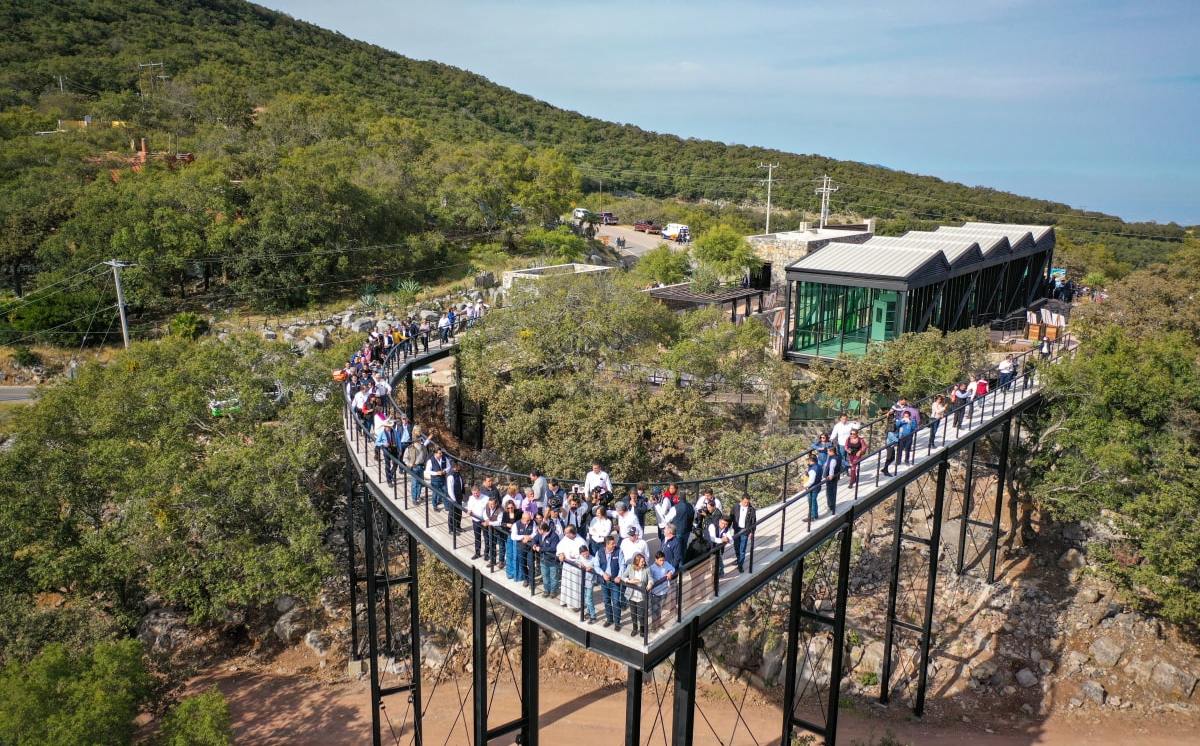