After the Afghanistan disaster: the hard settlement of the Bundeswehr with the Merkel government 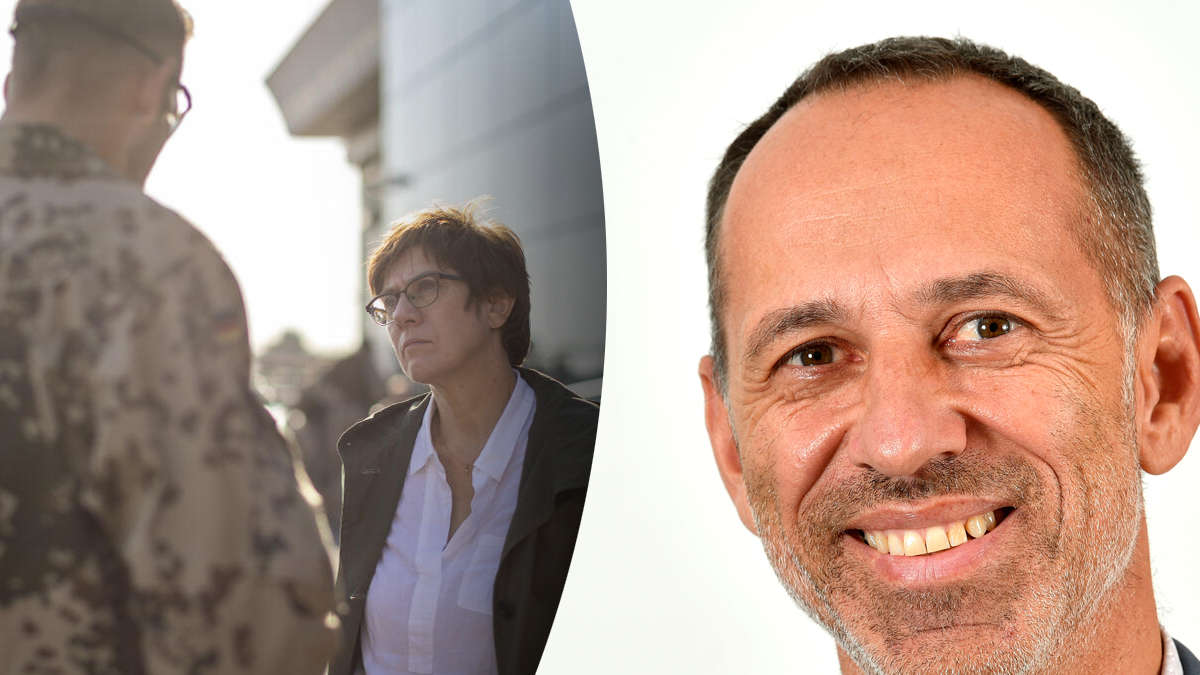 The Federal Armed Forces Association settles accounts with the government in public and without any reluctance. But the failure in Afghanistan has a long history. A comment.

So the federal government is capable of learning after all. A little bit: When the last Bundeswehr units ended their mandate in Afghanistan on June 30th, no one was waiting for them back home, and the Minister of Defense also had more important appointments. That was different on Friday when the soldiers returned to Tashkent from their rescue mission in Kabul. But Annegret Kramp-Karrenbauer’s warm words did little to counter the soldiers’ anger that they could no longer get their friends and helpers out in Afghanistan because visas were dragged off for months in the jungle of authorities and the rescue started too late.

The verdict of the head of the Bundeswehrverband is devastating: the Merkel government is “partially strategically capable”, incapable of agreements between the ministries and decisive action even in the light of shrill warnings.

Afghanistan, corona and flood: our country needs a new start after 16 years

The accusation is not new: a 2011 Bertelsmann study confirmed that the government had a lack of interaction between the ministries. Instead of strategically steering political projects, the planning department of the Chancellery deals “more with the media positioning of the Chancellor than with long-term strategies”. The result was bureaucratic slowness when dealing with the corona pandemic, where hard-hitting crisis management could have saved lives, especially when it came to vaccine procurement.

The formerly admired efficiency world champion Germany has become in too many areas of government action a sleepy giant who has stood still in the fax age, who manages himself to death, shifts responsibilities unproductively and performs best, especially when inventing excuses (“everyone was surprised in Afghanistan”) ). All of this endangers the safety of people – with Corona, the flood and now unfortunately also in Afghanistan. After 16 years, our country needs a new start. Urgently.

Flood disaster in NRW: Still life threatening in one region