After that of Piqué and Shakira, another harsh separation scandalizes world football 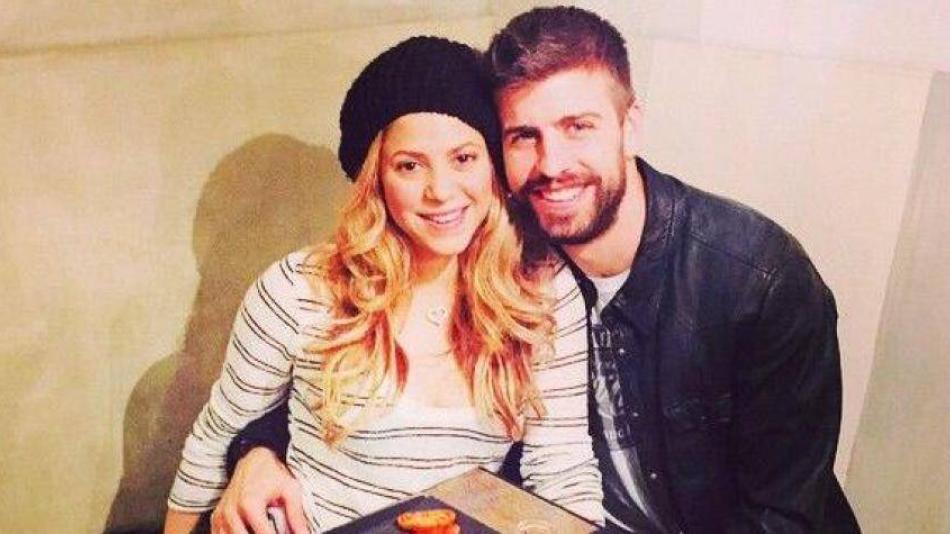 After several months of speculation, Wanda Nara confirmed in a private audio that went viral yesterday that she arrived in the country to start the divorce process from her footballer husband, Mauro Icardi. The news did not take his followers by surprise since rumors of separation have been heard since last year after the outbreak of the “Wanda Gate” that involved Icardi with China Suárez.

“I came here to Argentina because I’m doing the divorce from Mauro (Icardi), I’m organizing that,” said Wanda Nara in a WhatsApp audio that she sent to an employee.

These words were the ones that were missing to confirm that the rumors that the couple faced were true, despite the fact that both dealt with denying them. However, although there is little doubt that the voice heard in the viralized material is that of the businesswoman, hers -until now- husband used his Instagram account to ‘deny’ the separation.

(We recommend: The brave transgender player who breaks barriers in Colombian sports).

‘I don’t know who I feel more sorry for’

Wanda Nara expressed in an audio that she will divorce Mauro Icardi.

Not satisfied with this detail, which could well go unnoticed due to the small space given to this data in the social network, he was decisive in sharing an image with a forceful phrase that his followers directly linked to the businesswoman’s statements. “I don’t know who I feel more sorry for, if those who invent things about me or those who believe them ”, reads this recent publication. In addition, Icardi swept Wanda Nara along with the strong words, with which he would flatly deny the divorce, which his same partner referred to.

For two weeks, Wanda Nara and Mauro Icardi have faced crisis rumors after the businesswoman began a dream European vacation with her sister Zaira, and shared photos and videos in which they were seen happy between the beach and the parties. At the same time, the footballer from Paris made a move on Instagram that increased the theories: he deleted the profile photo in which he was with her wife and replaced it with a picture of him as a child.

For some time now, social networks have become the tool chosen by Icardi to respond to everything that is said about him. In the last hours, the player spoke again through his virtual efforts, after he made himself known on Wednesday night whatsapp audio from Wanda Nara to Carmen, a family employee who demanded a certain payment for her services. With a calm tone, the businesswoman explains that she is in Argentina to legally deal with her separation.

“I’m organizing things a little more because I can’t take it anymore. I asked for a divorce.”, expresses Wanda bluntly, in the material shared by ‘LAM’ (America). After the spread of these words confirming that the rumors were true, Mauro Icardi insisted on denying that he is going through a separation. First, he reposted a photo on Instagram with the mother of his daughters.

The silence of Wanda Nara

Wanda Nara returned to Argentina to promote her new program.

Photo:
See also  MotoGP | Gardner: "The debut was like a slap in the face"

Meanwhile, in the last hours Wanda was silent, something unusual in her since she is always in charge of answering immediately about the rumors that have her as the protagonist. Her return to Argentina, in the first place, would have been organized for a labor issue, since it will be part of the cycle Who is the mask?, the international format that Telefe will soon broadcast, and it is already recording the program.

However, as it recently emerged, the main reason for his trip would be linked to his separation and an important meeting with his lawyer, Ana Rosenfeld, who would be in charge of starting the divorce court process.